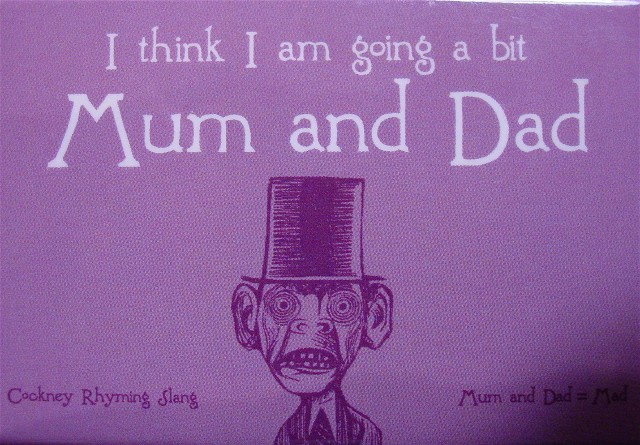 It was supposed to be a very long travel day to begin with, and featured a very long lay-over at O'Hare, for which she prepared by buying a new book, The Constant Gardener, having just finished A Million Little Pieces (which she rather enjoyed).  Well, the "lay-over" turned out to be spent in L.A. -- in an airplane -- on the tarmac or whatever it's called -- and her flight to Chicago ended up arriving 5 minutes after she was supposed to have arrived at her final destination.  And no more flights 'til morning...

She got through it with a New Yorker and a new Sudoku book, regretfully having given her MP3 player to her littlest sister last week.

All of Fib's ends are woven in!!

I watched The Constant Gardener movie yesterday. It was good. But bleak, ya know?

Poor Katie, and congratulations on finishing all those ends, look forward to seeing the finished product.

Ugh. That's why I carry Xanax when I fly. Misery! Love the magnet and YAY FOR FIB ENDS!!!!!

you knitorious girls sure do love hangin' on tarmacs!

Glad she got back okay. Still haven't figured out Suduko but Beth did plenty of that on her flight to and from Thailand. Her brain is more nimble than mine, I guess.

The entire experience sounds familiar :-). Tell Katie it bodes well for many (happy) traveling adventures in the future.

I wish I'd have known. i could have picked her up and gave her a nice bed to sleep in for the night. I'd be happy to help out a blogger's child........and I would have gotten her some great Chicago pizza...

Love the magnet - so appropriate. Glad your daughter got back safely. Time in airports suck and you feel like warmed over crap when you finally get where you're going. Good thing she is young; she'll probably recover more quickly.

Wow, the ends are woven in! Way to go!! :) Sorry about the layover. That sucks! I hope you had a Happy Mother's Day!