Futzin' around at the finish line
Random Thankful

All kinds of awesome

The sun is beating on my back through the vertical blinds on the window behind me and it feels so wonderfully warm.  March 3rd.  Solar gain.  Northeast Wisconsin.  It's AWESOME!  Completely AWESOME!

So, I attended an all-day photography workshop on Saturday -- Dave Jackson's Breaking The Rules: Portrait Workshop.  I've been trying to write a post about it on my somewhat neglected photography blog and I'm stuck.  It's hard because the blog's been somewhat neglected, but mostly because I'm still able only to mutter approvingly about it at this point and all that actually comes out is "AWESOME!" 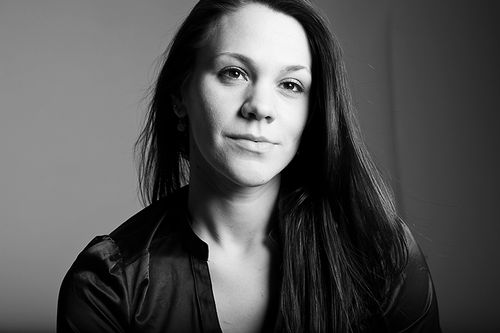 I broke rules and it was SO DARN AWESOME! 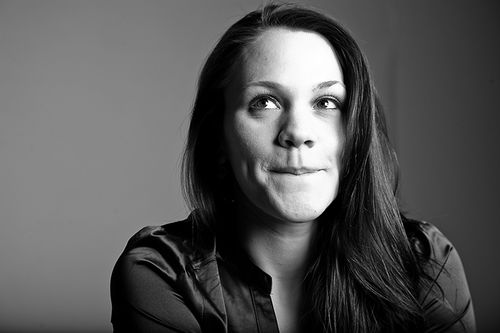 My fellow attendee photographers were EIGHT KINDS OF AWESOME! 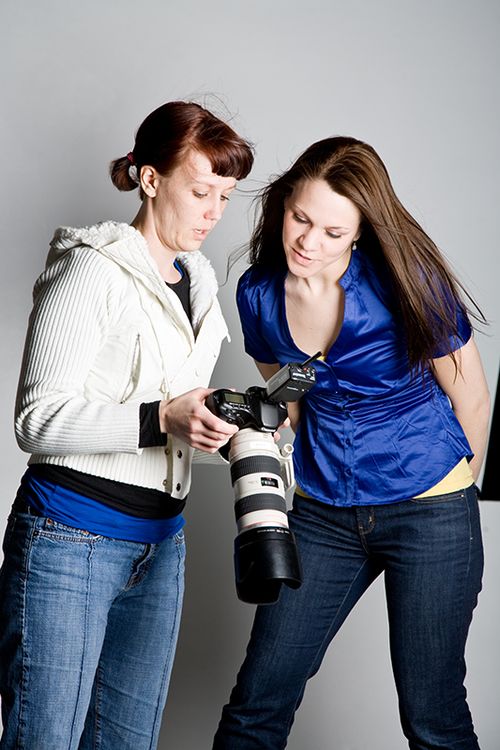 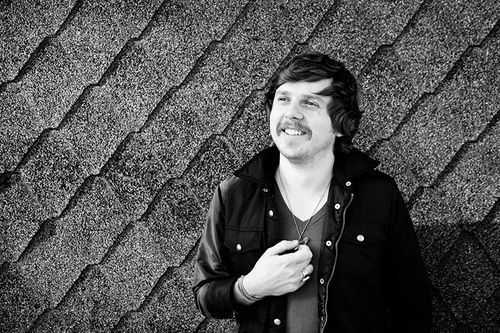 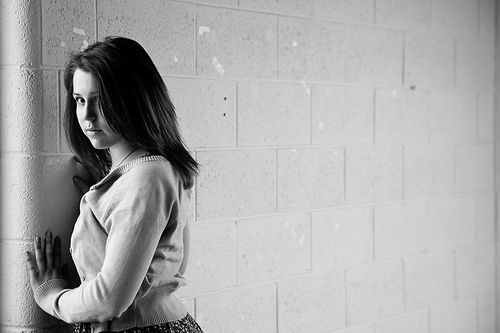 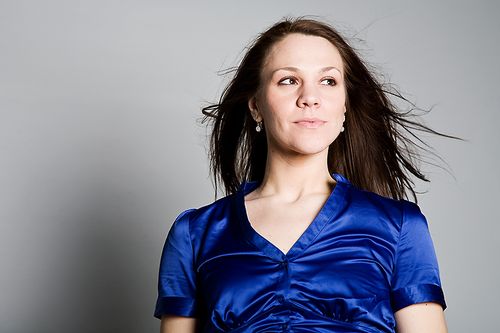 Seriously.  AWESOME.  I'll post more over there when I'm able to hold onto a complete thought.

I think I'm in a little self-made decompression bubble.  The Olympics took a lot out of me.  I'm emotional about stuff like that, anyway, but this year even more with tragedy and heart-wrenching events, the leave-it-all-on-the-ice, -on-the-track, -in-the-snow, -on-the-hill performances.  I was uber emotional.  Seventeen days of that Coke/Special Olympics commercial, the Visa/Dan Jansen commercial, the P&G/Mom commercials (especially this one) and I was still crying every time!  Thank goodness for FF on the DVR.

And the knitting!  Holy crap, people, you're right!  I did a LOT of knitting/finishing.  And it continues...  Maybe I'll have them ALL finished by the time the Paralympics are over, or when Ruth is done telling stories (great series).  Anyway, I finished Oblique's collar on Monday night; seaming and sewing on buttons remain.  I finished crocheting around all the buttonholes on Maddy's sweater last night; sewing on 4-5 buttons remains.  I continued knitting the back of My Habu Sweater, but discovered that I made some of my underarm increases at the shoulder (my inner Patti LaBelle made me do it) and that's when I went to bed -- so that's due for a little fix (just a few rows).  I can handle it.

I see exactly what you mean: It's AWESOME!

Heheh.  Once upon a time, I thought I was pretty good with words (more than one!).

AWESOME. :) I need to pay more attention to your photo blog! There seems to be a lot of awesomeness I wasn't aware of.

I'm glad it was AWESOME! I wish I could find some photography workshops around here.

That's bloody fantastic! (And so are you!)

My particular kryptonite was the Never Walk Alone version. Every vignette felt like: Been there. Done that.

Oh, those P&G commercials! I was a weepy sucker for the "Never Walk Alone" one, and my husband just about fled every time I belted along...."Walk on! Walk on! With hope in your heart! And you'll never walk alone!" Bwahahahahah! Anyway, I'll pick myself up and agree that those photos of yours are awesome! Can't wait to see more finishing (finished) photos.