Wales
Tempest in a dye pot 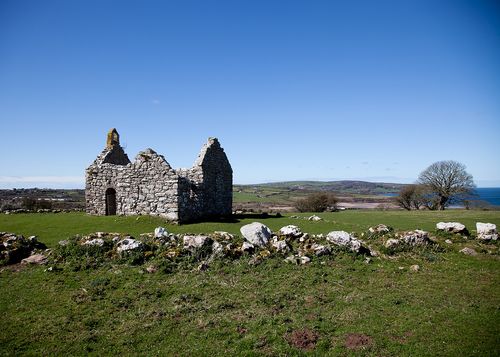 I'm sure I took a photo of the placard at this site. There were three horned sheep keeping the grass trimmed here. With all the grazing sheep, the entire UK countryside looks very neat and trim! 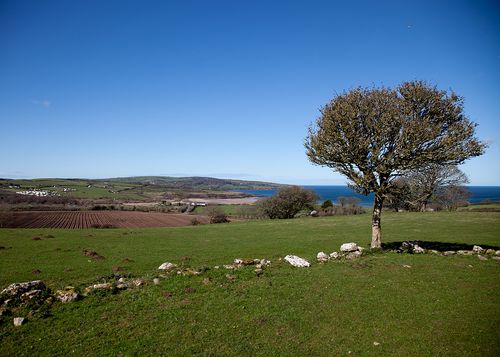 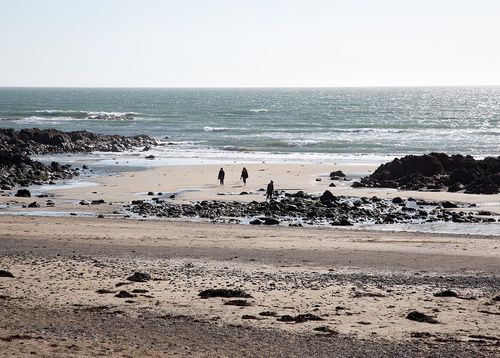 My girls at the beach! 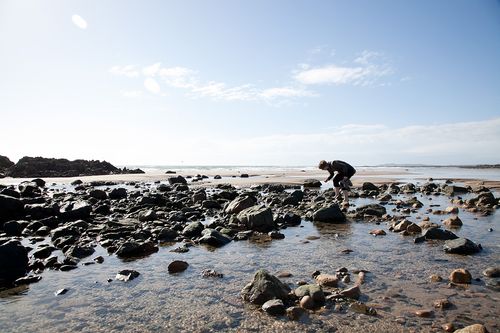 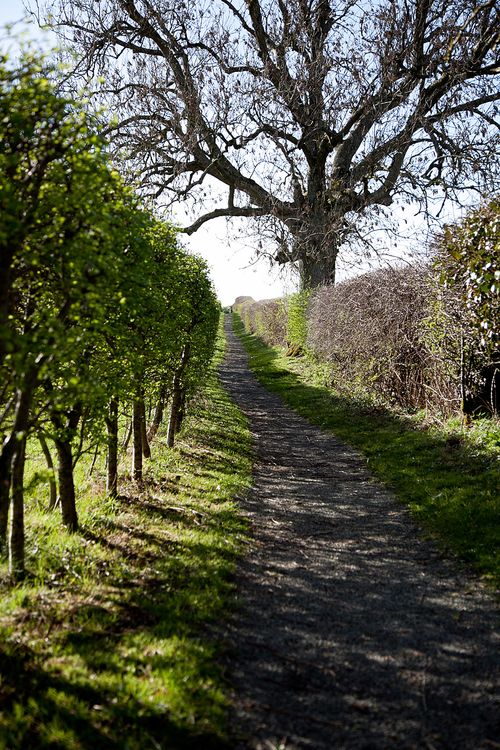 On the path to Bryn Celli Ddu. 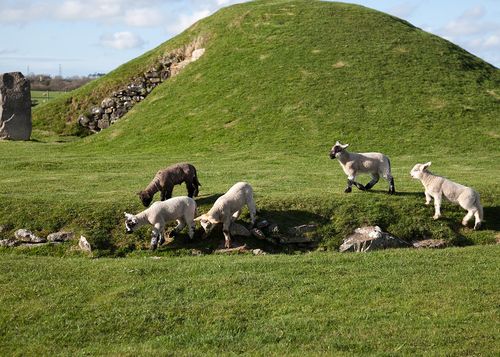 Way back in February, I talked about knitting and politics and the Warm Hats Not Hot Heads project which hoped to promote and raise awareness of civility amongst our elected officials. I knit a hat for Wisconsin Senator Herb Kohl and, in the spirit of civility, also for Congressman Reid Ribble. I'd hoped to personally hand-deliver the hats and my letter to their respective local offices, but my schedule never meshed with their office hours; however, I did manage to have Alison deliver them!

Upon returning from our vacation, I listened to a delightful message on my answering machine from Marlene at Senator Kohl’s office, telling me that the cap “is absolutely lovely” and that she didn’t know when she’d been “so touched - by your efforts and by the message in your letter.” She looked forward to sending it to Sen. Kohl and “wanted to call and thank you for your kindness. I know he’s going to appreciate it…”

I also had a couple of canned recorded messages from Reid Ribble’s office about his upcoming local appearances -- apparently, they just added my phone number to their database. I’ve had no personal response from him or his office.

You can show pictures of your trip for as long as you like. It's enough for me!

Beautiful. Who needs knitting? Your glorious photos are enough for me! :-)

Thank you, thank you, for sharing your vacation photos with us. I love that last photo of the sheep on the hill. I'm glad you got a nice response from at least one of the senators.

I got a letters from two of the eight that I knit hats for. What a gorgeous place Wales is!

the idyllic greenery is just so heartwarming. just an amazing place you got to visit. thanks for sharing!

Your travel photos are so amazing! I would love to take such a trip one day. And what fun about the hats! So cool to get a personal message in return.