One Word Wednesday
Knitting Meme (it's all about me me me!) (and my knitting)

It's that time again. As I've done the last few years sometime in December, it's time for a review -- in words (the first sentence of the first post of each month) and in pictures (one favorite posted photo from each month), one not necessarily related to the other. 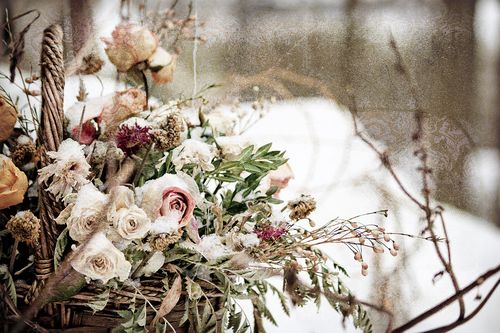 Though the weather wrecked travel plans for some, we had a nice gathering last night for New Year's Eve and for remembering Sharon. 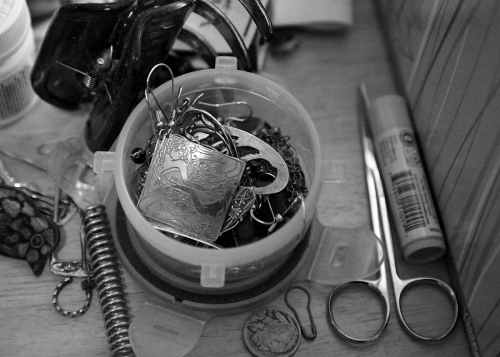 Ten on Tuesday: 10 Things On Your Nightstand/Bedside Table / 1. Firstly, it's a bookshelf and so there are lots of books -- books are on it, books are in it and, until recently, books were leaning up against it. Ten on Tuesday: 10 Things to Like About the Month of March / 1. My brother's birthday is on... 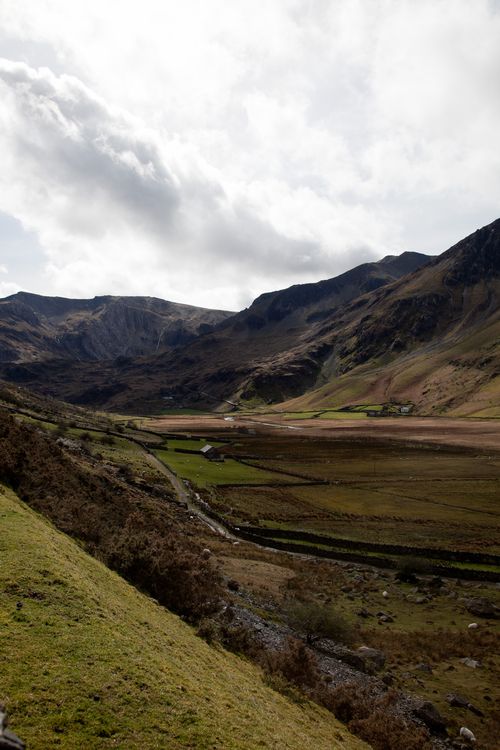 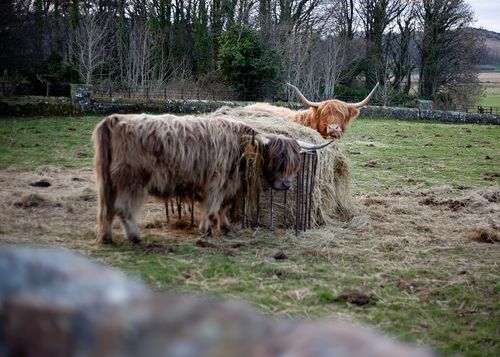 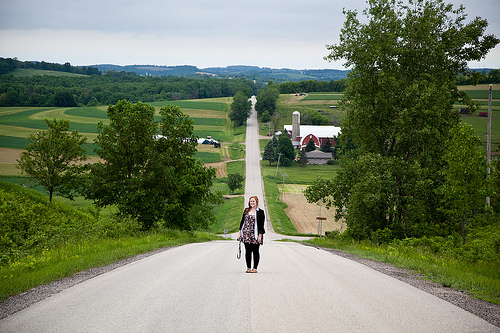 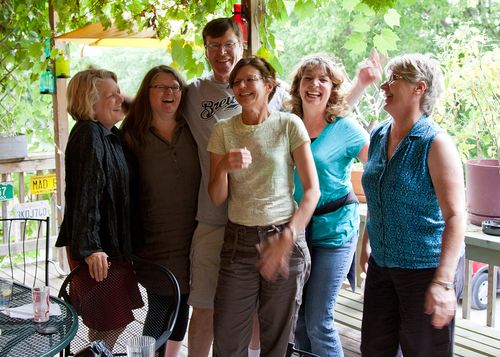 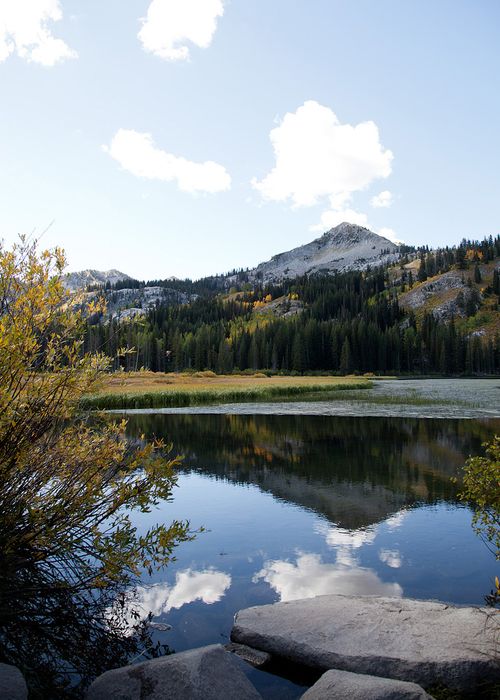 ...blew through here this morning, making the rain "fall" sideways, and it was sorta scary! 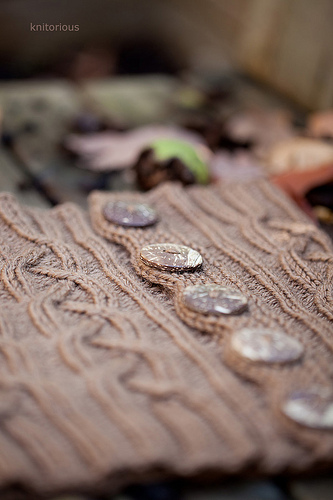 Not only did I get to visit Silver Lake with Margene (one week ago today!), I was also able to photograph a fresh Different Lines there with Margene as my model! 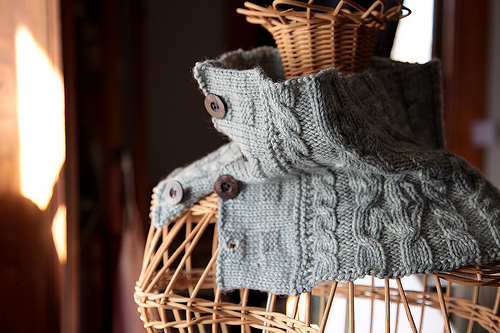 I finally knit up the yellow test skeins for my PS Square Project and managed to get them photographed while there was still some light on Saturday afternoon.

I have some yarn in shades of blue for Margene in case she wants to start Knitting the Weather, or something, next month... or sometime.

I've expanded my horizons in more ways than one. It's been quite a year... and it ain't over yet.

I got a real kick out of this post for numerous reasons! Your first picture made me cry (tears for your loss), but after that were memories of your trip(s) (SCOTLAND!) and then, the highlight of my year, your trip here!!
I will work on my own year in review, but this post reminds me of how connected we are through our blogs and how easily the connection could be lost if not nourished. Miss you, grrlfriend!

I always love looking back over your year of blogging. I knew Margene's mountains would be included!

what a great year! your photography is a lovely way you document your life; and oh the adventures you had!

Oh, your photos. They are just so gorgeous. Merry Season, my dear friend.

Loved the trip thru the year. I remembered those posts fondly and look forward to the next year. Thanks so much for sharing.

It's been quite a year for you and you've shared with an open heart.
Here's to another year.

What a wonderful way to look back at the year that's coming to a close. Thanks for that.