No two ways about it, on Tuesday it rained quite a bit. 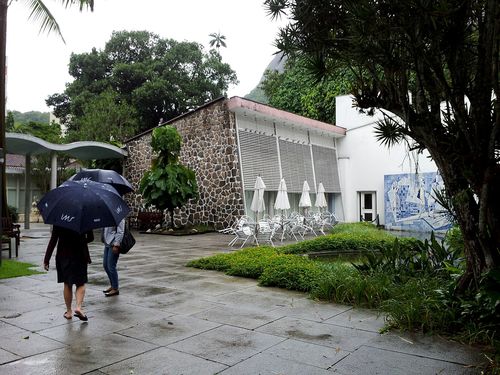 Brian and The Boys and I ended up at Instituto Moreira Salles. We passed this place everyday on our travels, but no one had had a chance to stop before. It was a beautiful place, inside and out! 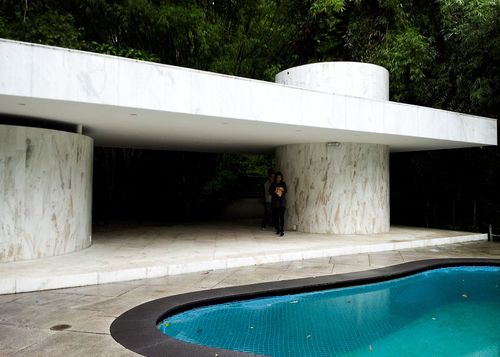 The exhibition was by William Kentridge called FORTUNA. It was a bit distracting with the boys, and there was the language barrier in print, but the art itself was... really pretty fascinating. 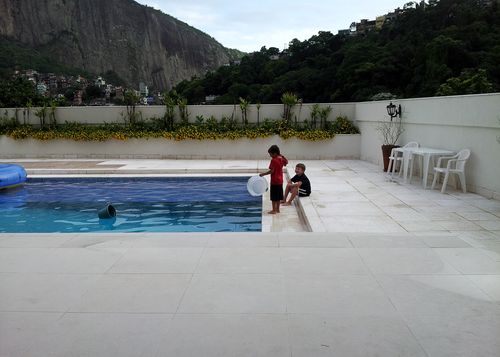 The rain let up by afternoon and while the boys played in the pool, I had my nails done! Both a mani- and a pedicure, pool-side, as I'd dreamed ever since Skyping one time with Annie while she was having hers done that very same way! 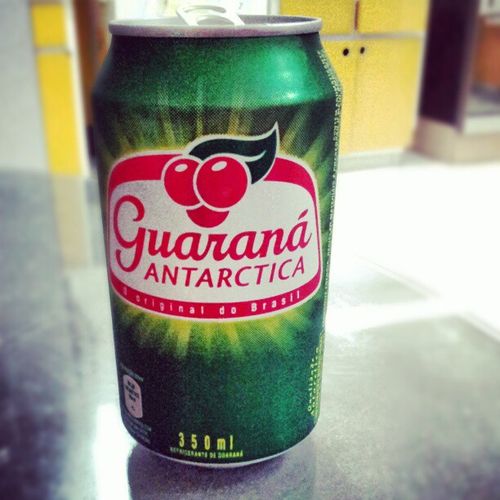 I enjoyed my first (and only) Guarana! 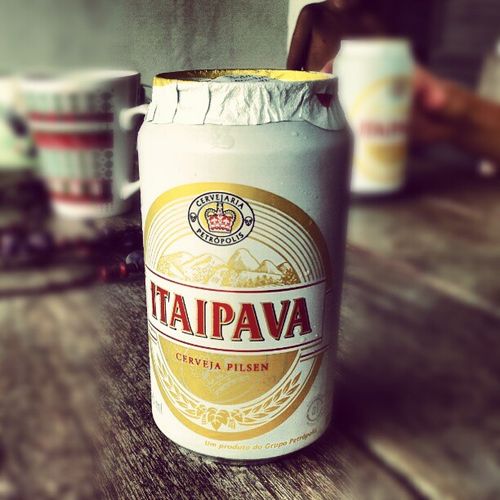 And, later, an Itaipava beer! (Woman does not live on caipirinha alone.) 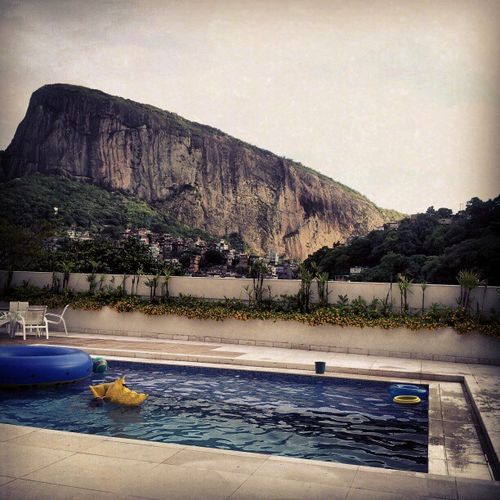 The rain let up. The kids had swimming lessons. We had pizza for dinner again, but this time from Sasso, and at a co-worker's house. It was a lovely visit with our hostess, a long-time employee of the school, and her Brazilian husband, as well as another newly arrived teacher from America. Even sitting amongst them, with my own sister who is one of "them," it's hard to imagine picking up and moving to another continent. Obviously, at least in current company, that's just me!

I'm not adventurous enough to move to another country, either. Is great when family does, though, and we get to visit them!

I don't know if I could just pick up and move to another continent, either.

Congratulations on your trip. Your pictures are lovely.

Seventeen years ago I married on a Sunday and moved to Tokyo on Wednesday. It has changed me, in good ways. I see the world differently.