My flight didn't leave until 8 p.m., so I still had an open morning on my last day in Brazil! Another place on my short list was Parque Lage, so that's where we went. 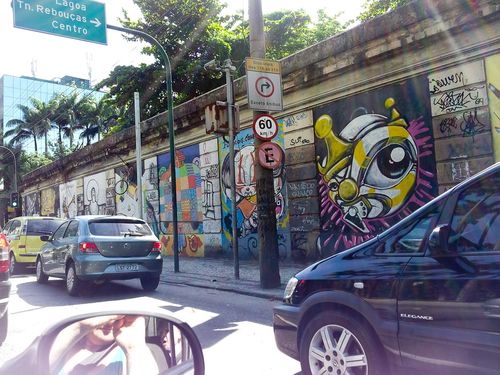 Have I mentioned graffiti? It is EVERYWHERE!! 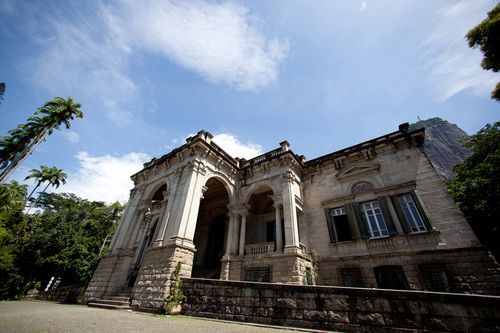 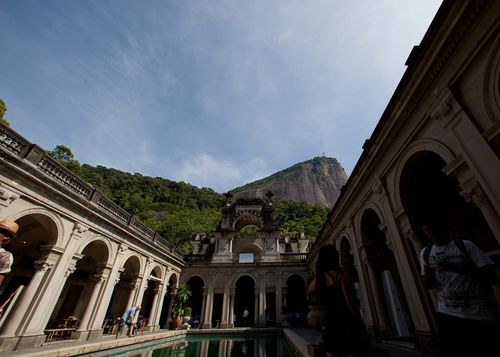 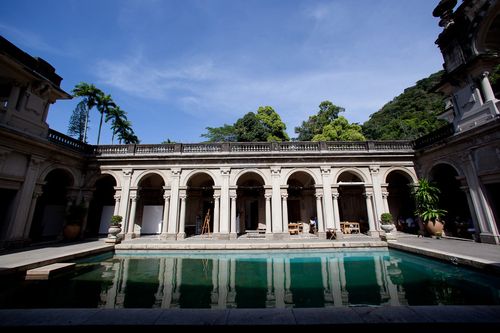 The mansion now houses an art school and there's a little cafe; beautiful views from everywhere, and there are a lot of trails and paths, little bridges and stairways, and cave-like areas (with aquariums & fish!). 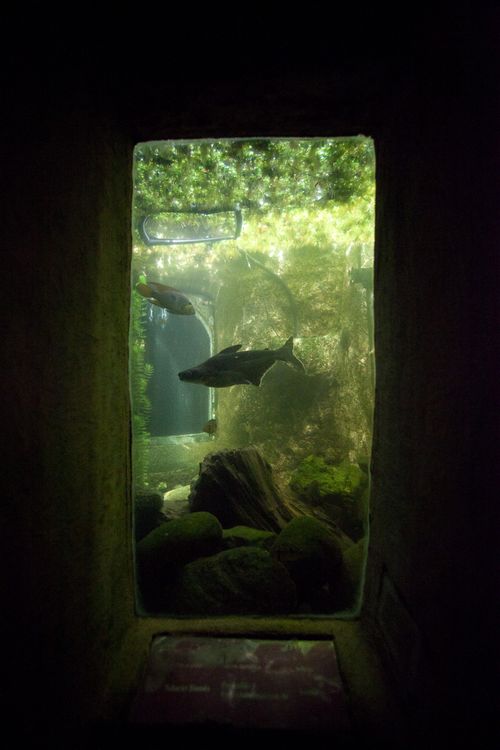 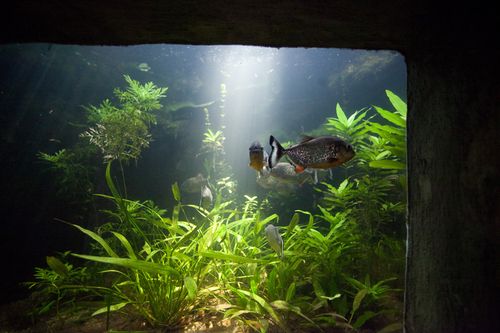 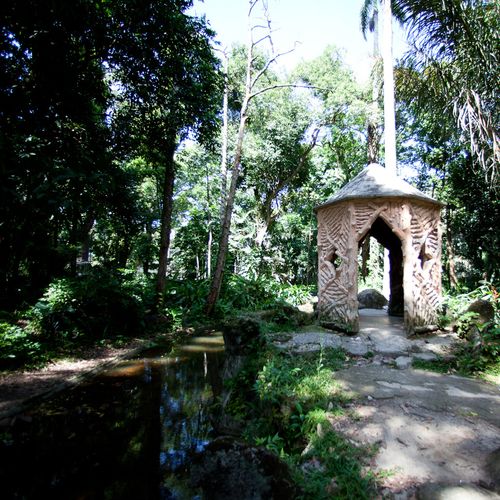 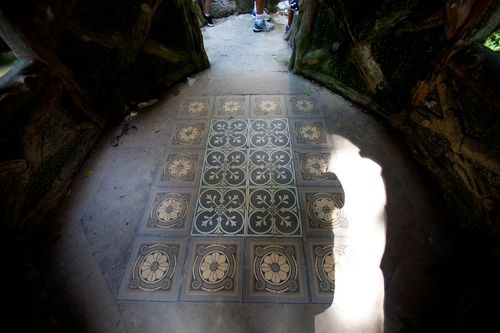 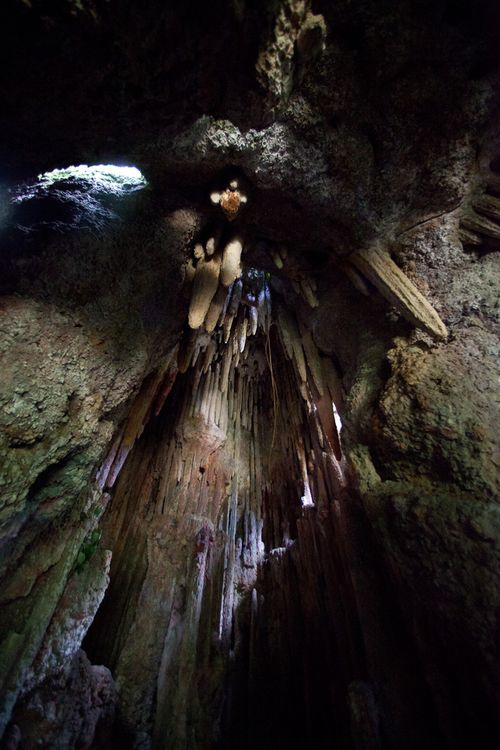 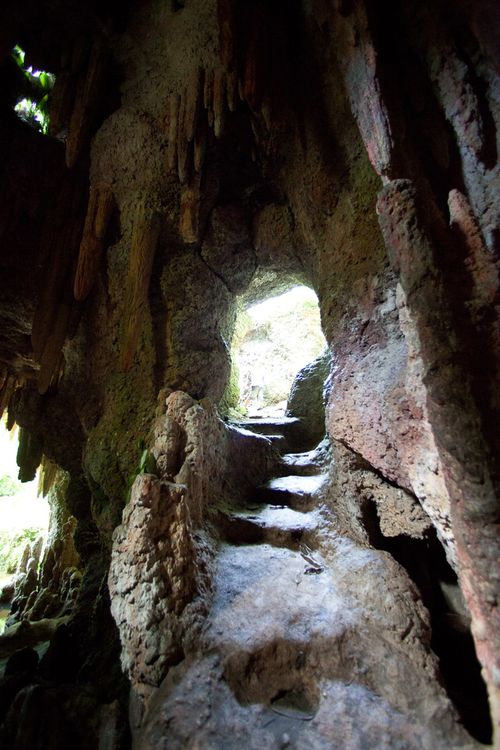 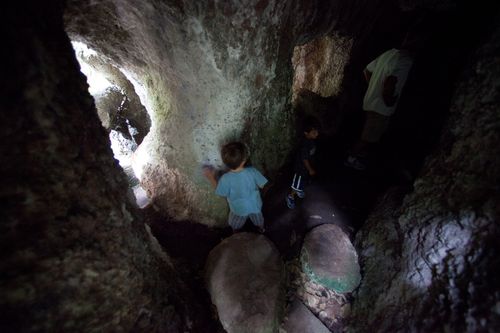 Still in awe of nature and the things that grow "wild." 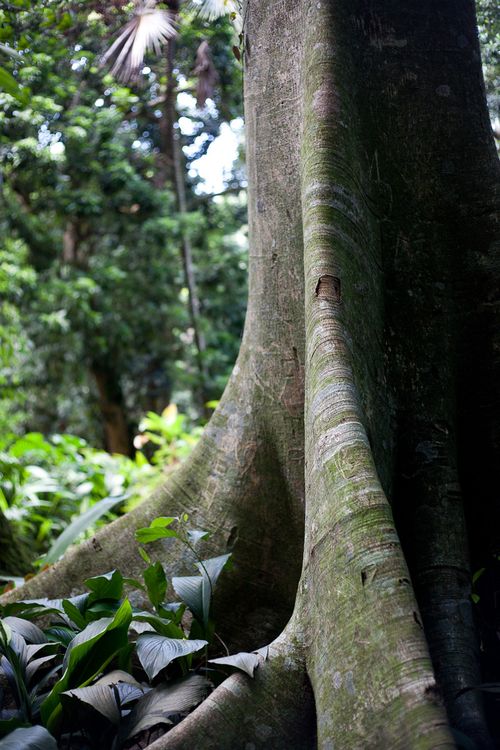 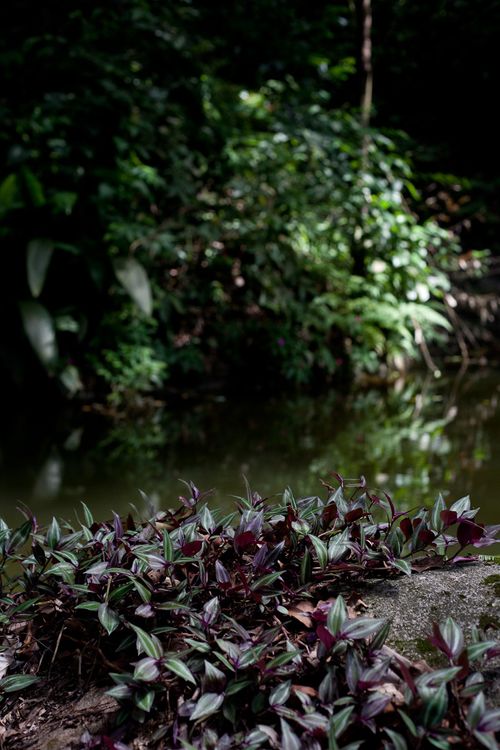 Also one of the locations featured in Snoop Dogg's video, "Beautiful." This might possibly be the first Snoop song I've listened to in its entirety, and it was mostly for the pictures. Haha. There are some other familiar sites, as well! 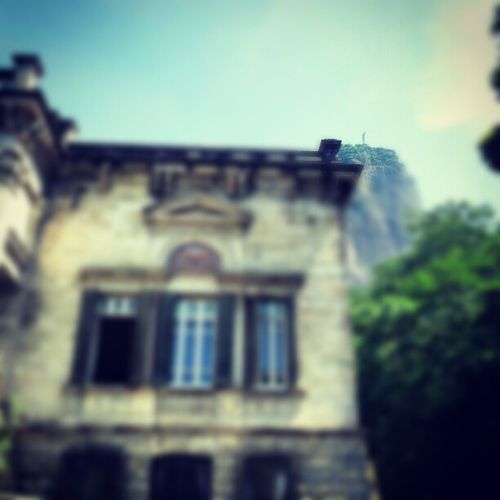 Oh, I do hope I can go back someday.

It was Friday and it's Rio, so one wants to leave plenty of time for traffic tangles on the way to the airport, plus it was an international flight and I didn't speak much of the language, so a friend of Ann's & Brian's came to pick me up at 1:00!

I snapped one more shot of my favorite view -- misty and smudgy, for some reason, but my eyes were welling up a bit so it's perfect. 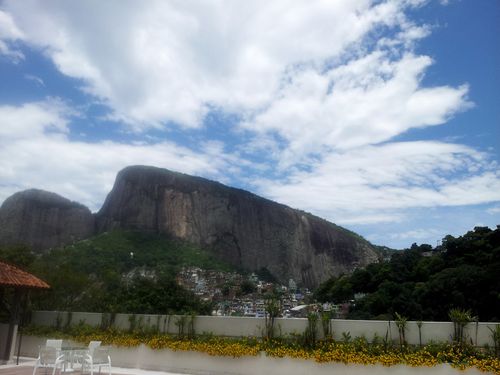 And one last hug with my boys. Traffic. It was still "summer vacation" when I was there, so they tell me that traffic wasn't as heavy or congested as usual, but it was pretty crazy! Crazy like there's the constant "beep beep" of motorcycles, alerting drivers to the fact that they're there... between lanes, riding the lines, basically, and it's OK! There's a lot of jostling and wiggling and weaving -- cars, motorcycles, trucks, busses, they all do it! If that's not crazy enough, as we neared the airport and traffic was heavy and a bit more stop-and-go, kids from the favelas would walk the lines between lanes and sell snacks and water and whatnot.

You'd think there'd be hot tempers and lots of fender benders, but there's not. No one raises their voice in Brasil unless it's in song or at a soccer game! Surprised that my brother-in-law still had side mirrors on his car, I really only saw a few cars with scrapes or little dents. There's just a weird etiquette and flow to it all; everyone knows what they're in for and it's just the way it is.

So not like big-city American traffic! Those motorcyclists are some kind of something, though; serious daredevils. 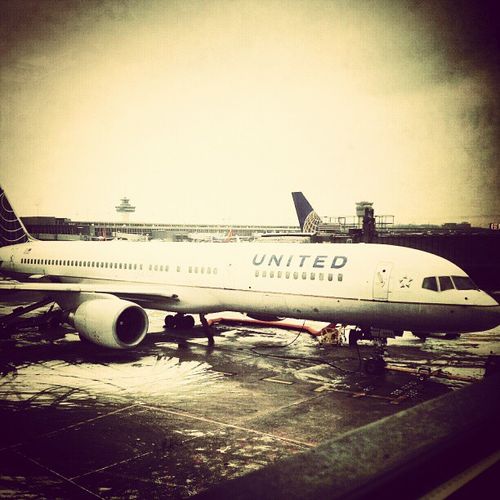 I arrived in DC for re-entry to the U.S. and the climate change was immediately evident in my hair... it was dry and full of static and pulled back into a ponytail before I even made it through Customs! That tropical air really was wonderful for my skin and hair, even with only a week! 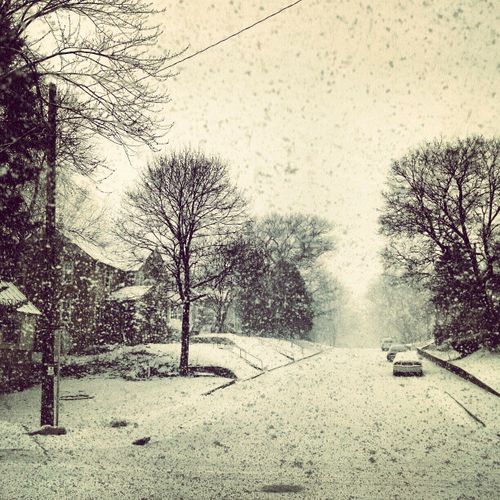 And that, my friends, is it!

What a joy to 'travel with you to Rio'! About that climate change? I tell my husband all the time that it's the vacation time with him (not the humidity) that takes 5 years off his wife's appearance.

I would be a nervous wreck trying to drive in a place like that.

Such a beautiful and diverse landscape. I love the nature nooks you found. :)

Lovely! Thank you for sharing this beautiful trip with us and go back soon! :)

The floor tile would make a great quilt.
Glad you shared all this goodness with us.
I'll prolly never get to Brazil but now I've seen it up close and personal. Thanks.

I've so enjoyed your vacation updates. Thanks for sharing them.

Thank you for sharing your marvelous trip! You've completely convinced me that I need to go to Rio! :-)

Thank-you! It's been fun!