The beet goes on

First of all: ROASTING! 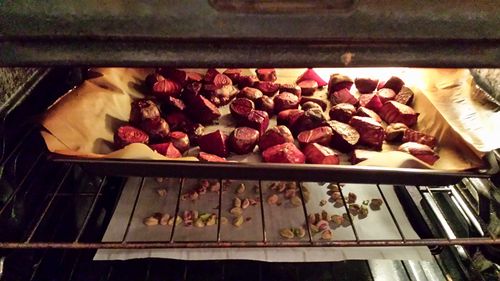 Lord knows, I'd eat almost anything drizzled in oil, beautifully seasoned with plain salt and pepper, and ROASTED. Whatever it is, roasting makes it a million times better. 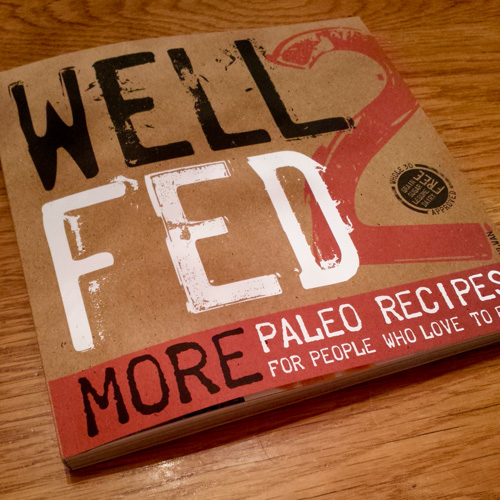 by Melissa Joulwan, and made Belly Dance Beet Salad. The original/prototype recipe can be found here, with lots of good discussion in the comments. 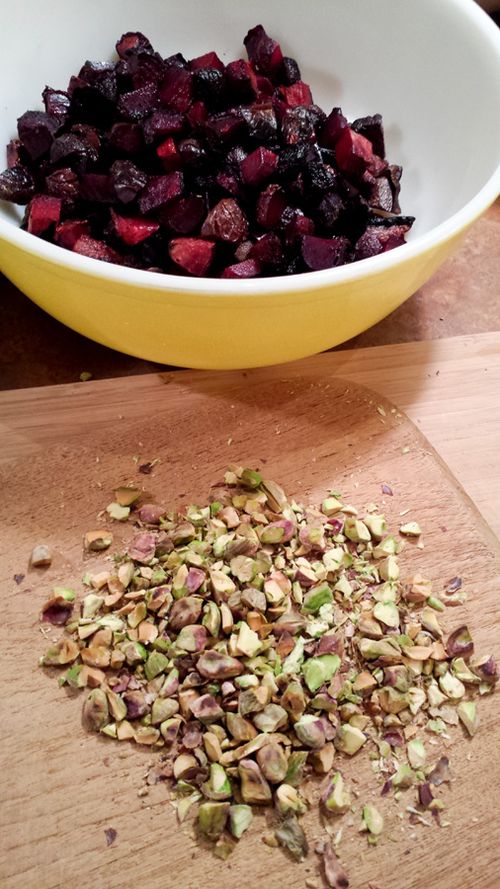 Ahem. Do as I say, not as I do: put the pistachios on the upper rack for toasting in the oven (not the lower, as shown above). Those burned, of course, and I had to quickly shell more nuts to toast on the stove (which is probably what I should have done all along). 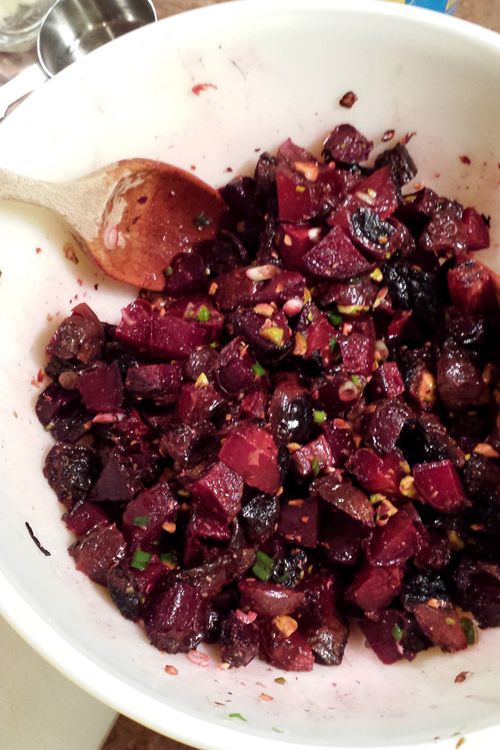 I think I had slightly more than 2 lbs. of beets. Most of them were VERY small, so I chopped top and bottom and roasted them whole; others were halved or quartered and there were a couple that were pretty large, chopped to make more or less uniform. I loved that I didn't need to peel!

After roasting, the beets were cooled a bit and chopped again to about 1/2-inch size pieces. Actually, I was a bit behind, so I chopped them so that they would cool down quicker!

Dressed with a combo of orange juice, red wine vinegar, olive oil, and spices, and tossed with the toasted nuts and sliced green onions, it was DELICIOUS! I don't have an aversion to beets, as do some, including my husband, but even he gobbled this up like crazy -- loved it and said they were the best beets he's ever had! 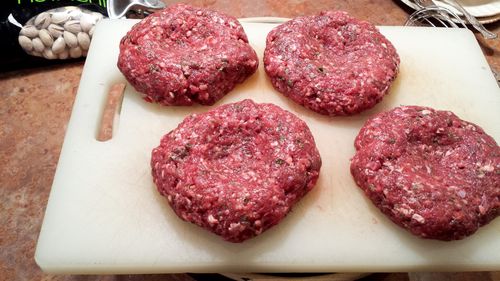 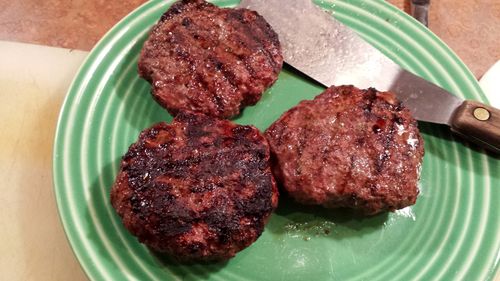 Using another recipe in WF2, I dressed up some grass-fed ground beef and made Italian burgers. They, too, were delicious; moist and full of flavor. This book couldn't have arrived at a better time!

*One of my old favorite cookbooks is the original Well Fed: Paleo Recipes for People Who Love to Eat

, which I have in electronic form... and would really like in physical form! That book is home to the recipe for The Best Chicken You Will Ever Eat. Ever., which is still one of our hands-down favorites! I haven't made every recipe in that book, but I love every recipe I've made -- one of the best features in both books are the the options and "You know how you could do that?" ideas that Melissa includes for almost every recipe.

You sold me. Both cookbooks are on their way to me from Amazon.

I loved the first book, too. My sister's copy arrived while I was visiting and I read through. It's fabulous and I'll be buying and eating from it soon!

I remember the first time I had fresh beets (as opposed to canned ones) and I couldn't believe the difference. I love them to this day.

ditto what Carole said - and then when I had them roasted on a salad (with a tiny bit of fresh goat cheese) ... oh my. new favorite food!

my book should be arriving today! can't wait! also ordered the original in paperback -- I have it on my e-reader, but cookbooks for me are best in physical form. I don't seem to skim through them for inspiration when they are on the screen

I love beets too and don't get enough of them. Really considering getting the first book soon!

Mmmm. I'm going to have to try that recipe.