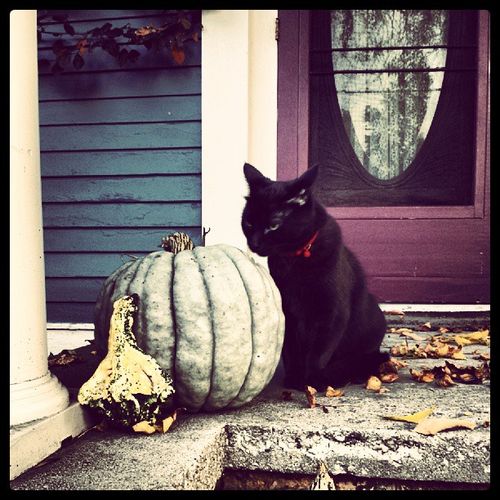 I still have a million things on my plate, but I practiced yoga this morning for the first time in ages and I feel fine...

After a brutal loss last week, I also took time this morning to shore up my fantasy football team, so I'm feeling much better about that now, too.

The best thing, though, was that I started my day at the dentist.

I know... Who knew? Going to the dentist used to be the most dreaded thing on my calendar! I credit my actual dentist and his staff for truly being The Best. The course of periodontal treatment that we've been on the past couple of years has resulted in marked improvement, and it's been phenomenal in the past year or so; I may even be able to go back to twice-yearly checkups like a normal person.

Hm. What has changed in the past year? At an appointment several months ago, it was noted that inflammation was improved and that there was much less bleeding -- a trend that has continued/improved (little-to-no bleeding today). In addition, and very obvious at today's appointment, there is less and less scraping of plaque build-up. OMG, that used to be just the worst thing ever, and I can still hear a former hygienist SIGHING, over and over, and she scraped and chipped. Yeah, I know, it's awful and I should have brushed/flossed/rinsed/whatever...

The thing is, try as I might and as good as I am in the few weeks before and after an appointment, my at-home dental routine right now is about the same as it was then -- and has been for as long as I can remember. It's admittedly not great, but it is what it is.

And, yet, improvement in the past year... since I drastically changed my diet. Now, I have not been even close to perfect in the past few months -- summertime, a wedding, a kid back to college, another one overseas, a baby to plan for, travel -- but apparently I've been good enough. Still the thing I'm most consistent about (despite the delicious Everything bagel w/cream cheese that I had today after yoga) is the near total avoidance of grain and, next to that, dairy.

In case you were wondering, because I haven't blogged about it much lately, I am still a believer and still lovin' the path I'm on. And really looking forward to this book (pre-ordered!) landing in my mailbox in the next couple of weeks:

It's fall... I feel more inclined to spend time in the kitchen and cook again! Though it's an absolutely gorgeous October day today (still no hard frost here) and I'm going to go enjoy the rest of it (and my day off).

Helllooooo kitty! And pumpkin, too. Glad to hear your dentist visit was a good one.

And here I thought your great day was the after effects of such wonderful company knitting last night! I got some perfect yarn today for my very own hedgehogs!!

Your picture is for the season! I'm going to buy a couple of pumpkins tomorrow, as I love all the colors available today. Good for you on keeping up, even a few weeks before and after your appointment. I do the same thing.

Huh. I am on the every-3-month dental hygiene schedule, too. And my brushing/flossing maintenance is probably the same as yours. No grains or dairy? I have cut way back on those, maybe I need to eliminate one altogether. Food for thought... (yeah, I crack myself up)

Love that photo! The cat, the leaves, the pumpkin, all perfect. And the grains, the grains...

My mom's dentist told her many years ago that bread was the worst for building plaque.
I have taken to oil pulling this year. Easy and effective for eliminating bacteria from your teeth.
Love your pumpkin!

Good news at the dentist always makes for a good day for me!

I'm still wheat-free, and after a little off-the-path sourdough cracker, I hopped right back on the path. My body really is much happier with no wheat. Um, sugar, however, has crept back regularly and I'm looking for the wagon I fell off. :D