Merry Christmas!
As we begin again

Let there be light. 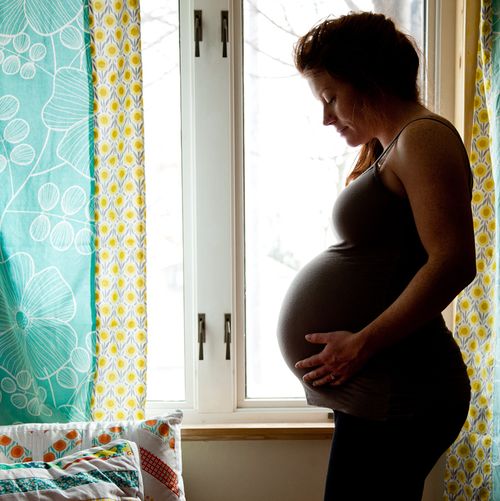 2014. Will undoubtedly be the same. Hopefully not worser; most certainly BETTER! 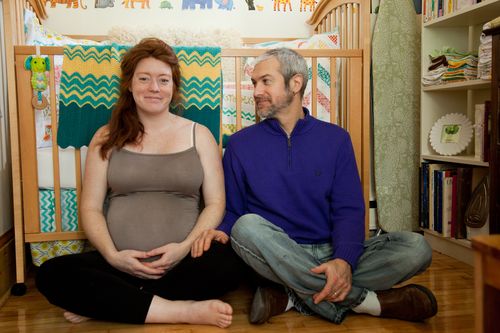 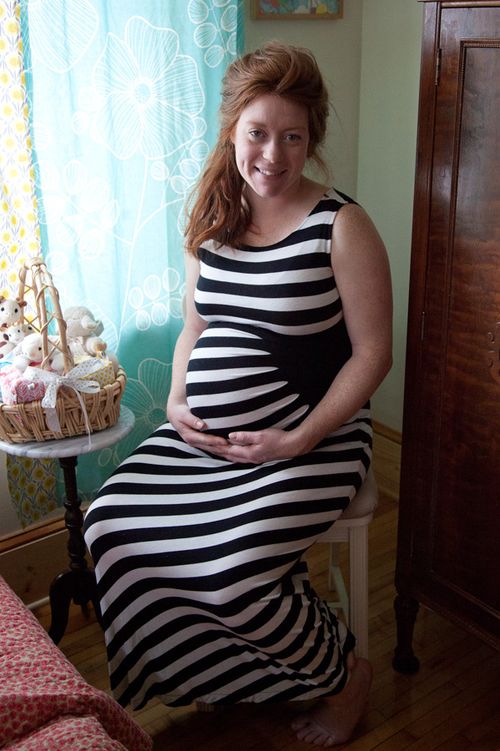 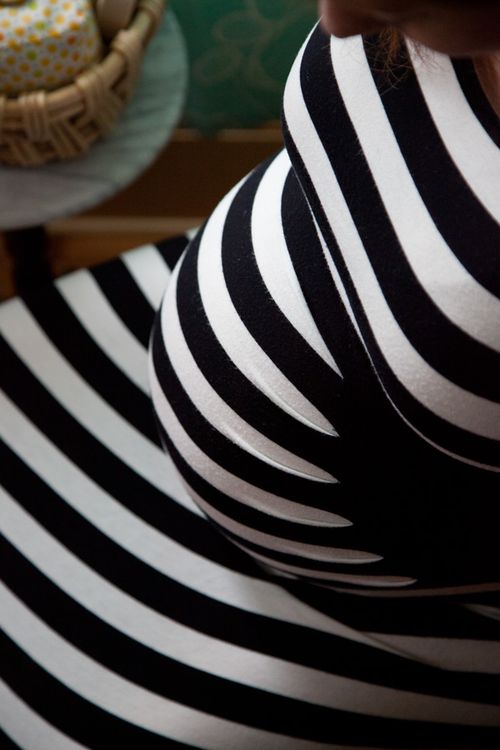 In case you've forgotten, January 12th is the official due date... which pretty much means any day in January! Zim could be born on the 1st, share my nephew Daniel's birthday on the 16th, our wedding anniversary on the 20th, sister Annie's birthday on the 23rd, or even my mom's on the 31st!

I was delighted to take some for-the-record photos for Ali & Rod over the weekend. She bought that (perfect) striped dress very early in her pregnancy and we talked about taking monthly photos, as people do; other than a phone pic here & there, that never happened. This is good.

We took all of the photos in Zim's nursery. The bookshelf is already well-stocked with reading material, thanks to the "bring a book instead of a card" idea for the baby shower. (Click for big!) 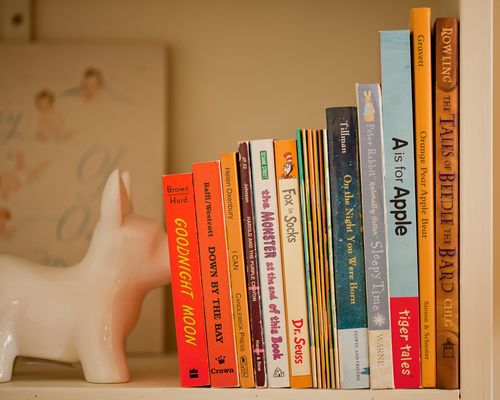 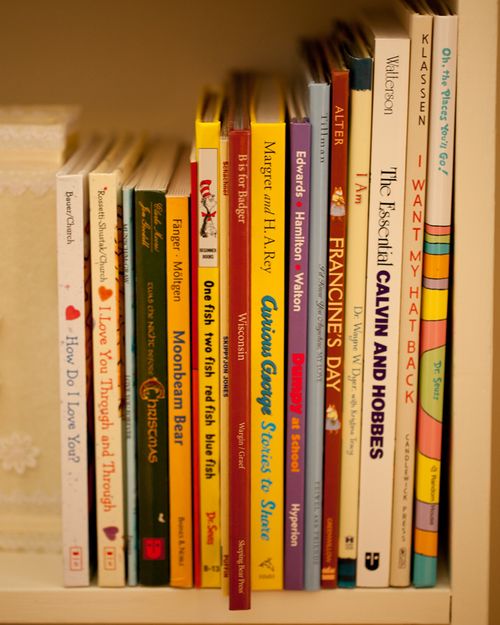 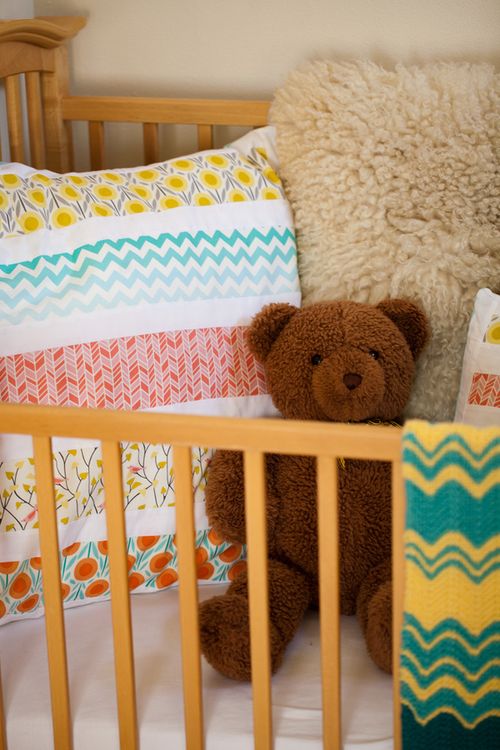 Baby bumps are to be celebrated and Ali found the perfect dress. Zim will have a record of life right from the beginning.
Happy New Year, Vicki!! Here's to loads of baby hugs, baby kissies, baby love!!

I'm marking January 12 on my calendar! The book-instead-of-a-card is genius!

You've all done a terrific job, getting ready for Zim with lots of love and handknits. Wishing you all a very happy, healthy 2014, filled to the brim with lots of BETTER!

I'm excited for you and yours. The first picture of Ali in profile is stunning!

Gorgeous photos! I'm excited for y'all.... can't wait to meet the new little one!

Love those photos! You must be bursting with excitement at the impending arrival of little Zim!

A new year always brings optimism and anticipation. You seem to be getting an extra helping this year. Yay you!

So excited for you and your family!!!!

Heh, you are right. 2013 had its moments and plenty I wish it hadn't, but I've been careful not to tempt the fates and say anything about how 2014 will be in comparison. One day at a time and all that.

Gosh Ali is gorgeous. I swear she and my Gillian could be sisters, but it is my Meg who is looking more and more like her, from the neck down at least. I'm so glad to have someone else'd emergent grand-babies to distract me from my wait!

So exciting! Your daughter looks beautiful and peaceful. Love the dress!