Have (knitting) needles will travel
10 Years!

I'm celebrating my 10th Blogiversary on the First Day of Spring! To mark the occasion, which totally blows my mind, I thought I'd share TEN for TEN.

That's what it's all about, isn't it? It is for me, at least; wool being the fiber I knit with most. There are fiber festivals everywhere -- I think the Events page at Knitter's Review is probably the most complete yet very concise list. Probably one of the biggest and well known is New York Sheep & Wool Festival (or Rhinebeck), which I've gone to three times; Wisconsin Sheep & Wool Festival isn't too shabby, and I finally made it there a few years ago (and a couple of times since). 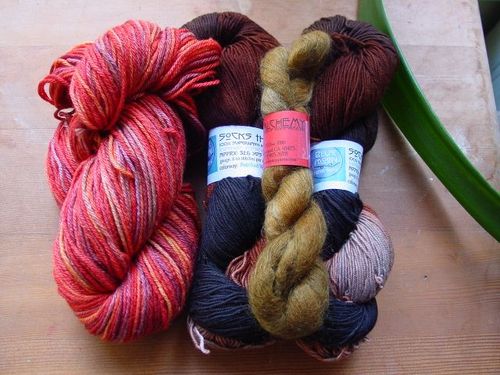 My first and, man, was it wet! Flight delays, traffic delays, juggled plans... it's a wonder I made it at all. St. Brigid was my sweater that year. 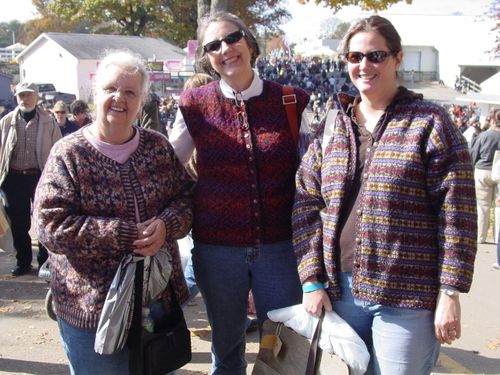 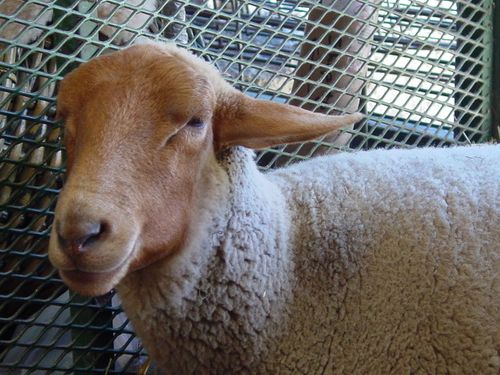 I don't think I had a sweater that year, it was the year of the cowl (for me)!  If I'm not mistaken, it was fairly warm that year, anyway.

Besides the people -- the people are always the best part of these things -- and the wool, the next best things about Rhinebeck are definitely Artichokes French and chicken pot pies! People, Wool, Food... in that order. Or People, Food, Wool? I guess it depends on how hungry I am. 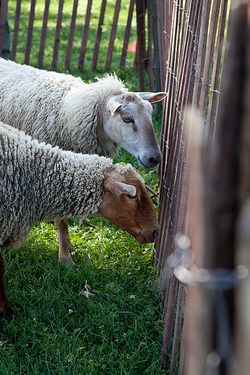 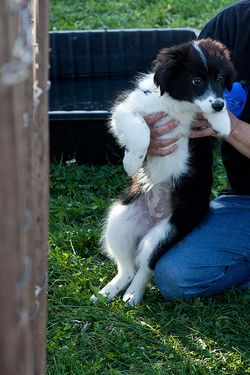 My first time! Sharon had just rented her apartment there, but didn't move in for another month. Compared to Rhinebeck, this festival is a lot smaller, but the quality of vendors is right up there -- many of the same! In fact, Susan's Fiber Shop is located in Wisconsin but I've only ever shopped there at festivals! 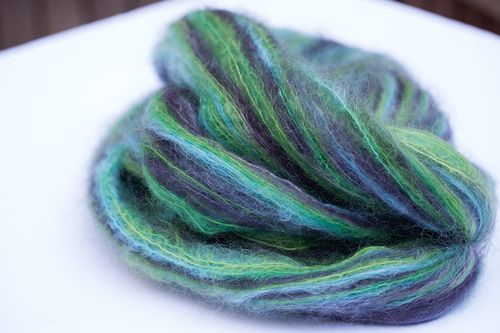 I met my cousin Rae and her husband in Jefferson for a fun wooly day in 2011. I still have that mohair... still really love it! Ha. 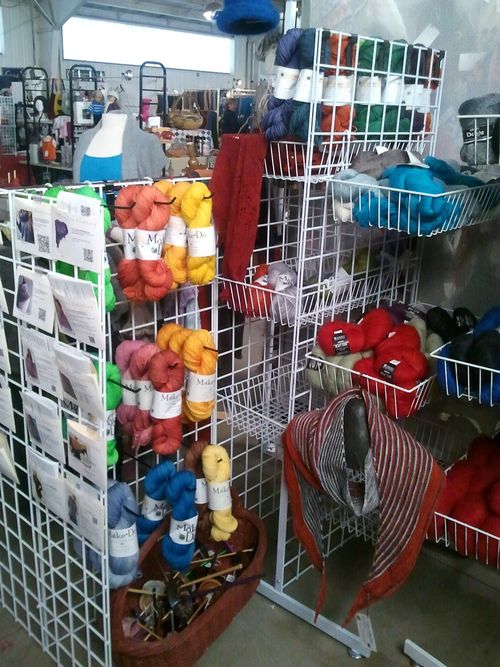 I went to Wisconsin Sheep & Wool in 2012 to assist Dixie in her booth for Yellow Dog Knitting. In return, she gave me some space to display and sell a few of my wares. I hadn't worked as a vendor at a festival in a long time... it was fun!

Slightly abbreviated today (compared to some of the other posts in this series) because it's Junah Day! Tomorrow promises to be much the same as I'll be away for most of the day.

I'm hosting a Craftsy giveaway. Follow the link below and you could win a class of your choice, up to $59.99 in value -- only 1 more day to enter.

Enter to win a Craftsy class!

You will need to either log in or create an account to enter the giveaway. Entries will be accepted through midnight CST on Thursday, March 20th -- the First Day of Spring and also my 10th Blogiversary! The winner will be chosen (using Random.org) and directly notified (via email with the free-class link) by Craftsy!

It was 2006?!? Holy crap that long ago? Wow. I'm glad we had that time together at Rhinebeck, I can remember sitting with you in the lobby of the hotel and just talking and talking.

Fiber Festivals were the way we met up with everyone. It was fun to hang out in the lobby and knit the evenings away. 2006 and then we missed each other in the subsequent years. Wouldn't it be fun to do again!?