The week in (mostly) pictures
Knit along

The way it is

This just may be how it's gonna go for a little while: some photos, some words. 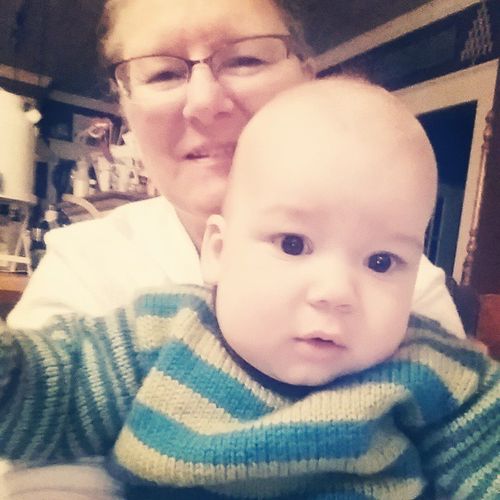 Junah came over early on Saturday morning and we tried to take some selfies. 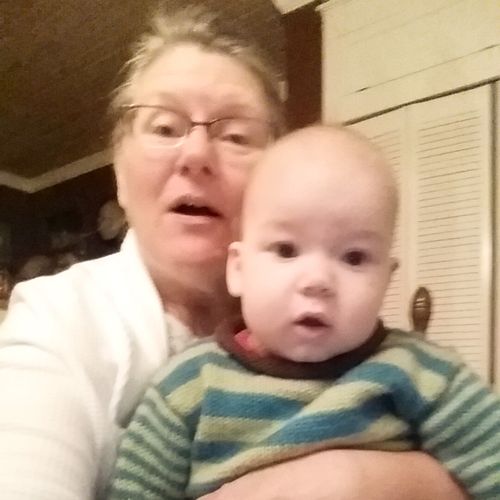 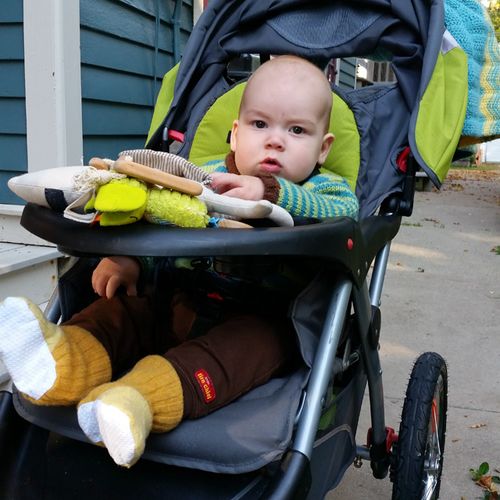 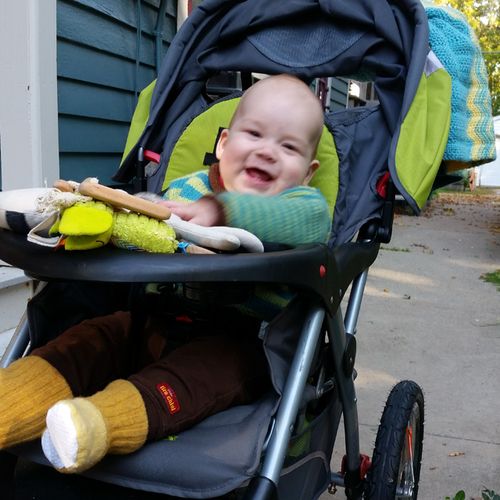 It was chilly, so we bundled up before heading down to the market. He's very serious -- and in focus -- in the first photo; in the second -- out of focus -- he's doing that thing where he shakes his head like "no" when he's excited and happy and playing. Love that smile! 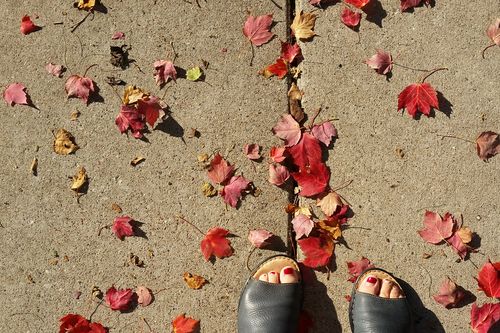 The sidewalk two doors down, on our the way to the farmer market. 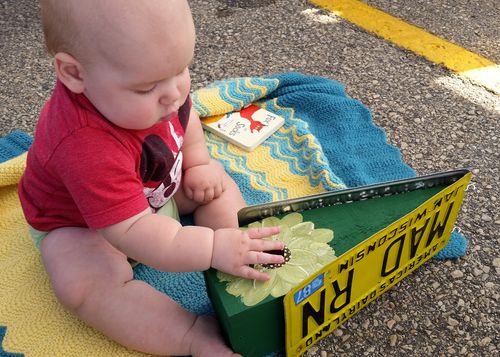 It warmed up plenty quick and the sweater, booties, and pants were soon ditched! 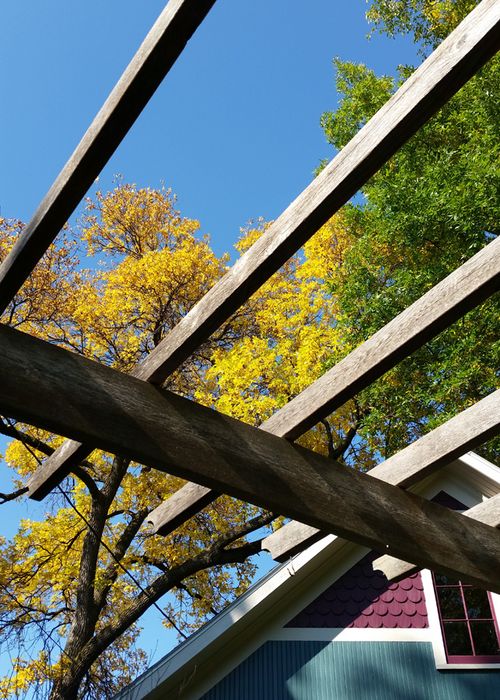 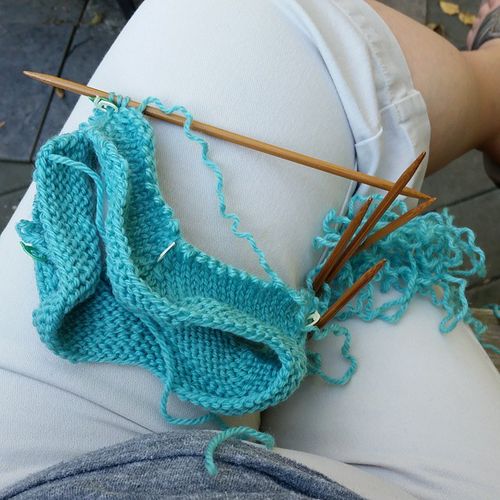 The spectacular weather continued right through the weekend. It's been some of the best weather of the year. Following a satisfying win by the Green Bay Packers, I sat under the pergola and my own green and gold trees to rip back and fix a little knitting. I'm back on track with a little hat. 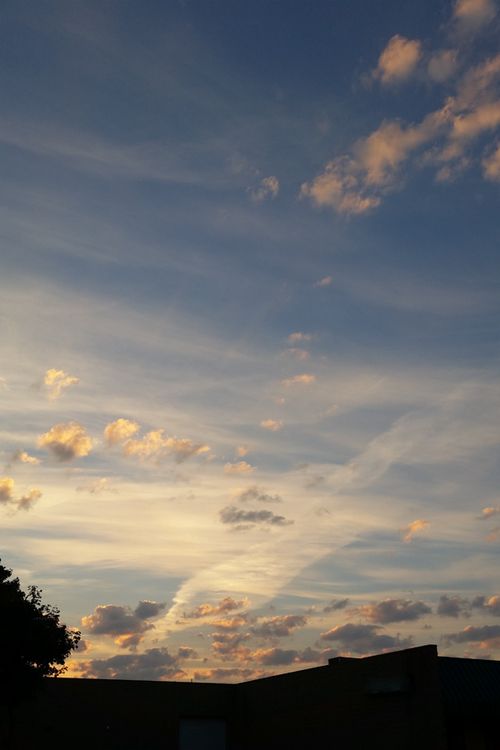 This morning's sky was beautiful. It's dark now when I leave for work, but I've been enjoying watching the sun rise in my car's mirrors. It was a big ball of fire this morning.

Clouds moved in around noon, it's a lot cooler now, and also raining. All good things must come to an end? As I've understood it, Indian Summer is a little stretch of nice weather that follows a hard frost -- something that we haven't had yet. So, yeah, I'm holding out for more!! There's a lot of autumn yet to come. heh.

Hope you had a great weekend, too.

Your photos and words are simply lovely!

Cute pictures! The older my granddaughters get the harder it is to get a picture that is in focus - they are always on the move.

It's true that the traditional definition of Indian summer is warm days after a hard frost. We haven't had the frost yet but we have had the warm days and they were awesome. Sadly, they seem to be gone now.

Great photos (as always)! Tell us about that license plate thingy Junah is playing with.

beautiful!! I'm so glad you're having a pretty fall - it's always a great season here in Atlanta and I like to think it's making Sara's transition a little easier that her for st Wisconsin fall is a good one! and Junah has such a cute personality. it's really starting to come through in the photos!

He's so darn cute! And the chill has arrived this morning, along with the darkness as we started our walk. :-( I do believe we've got some warm autumn sun ahead though!

Lovely photos. I really love the out of focus selfie of the two of you, your expression in it is precious!

Fall is only beginning and we DO have a lot more color and warmth to enjoy before winter makes her debut. Junah is learning to be his own man. He's a real chubnuckles, so cute!!