Currently...
Ten on Tuesday: Fall upon us

To ride... better late than never

We were hopeful on Friday night. After securing bikes to the carrier (one in the back seat due to overcrowding) and loading our gear, we drove up to meet Annie at our airbnb lodging in Egg Harbor -- IN THE POURING RAIN -- to be ready for the morning start to our 25-mile route in the Peninsula Century.

Day dawned on Saturday and, though there were plenty of puddles, the rain had stopped and it looked pretty good. We dressed, found some coffee and breakfast, and made our way to Sister Bay. The sky was getting blue-er by the minute! It was a bit chilly just standing around, but we donned our layers and once on our way... well, it was pretty near perfect. Mostly sunny, mid-60s, very little wind. All day long. Here we are, at Waterfront Park, ready for departure. 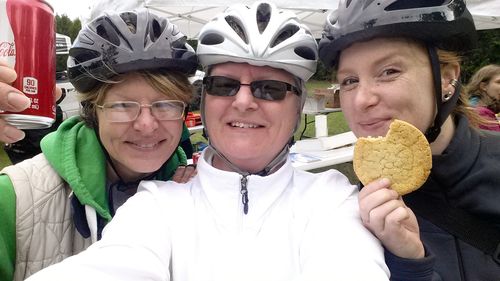 And here at our rest stop, about 18 miles in, at Wickman House in Ellison Bay. What a great spread for us! Beverages, fruit, granola and cookies, and there was a bike mechanic available to make adjustments (tighten my seat, lower Annie's). We had a random run-in with our high school art teacher! I had him for several classes back in the day, Sharon practically lived in the Art Dept. during her senior year, and even Katie had him for a class or two before he retired. It's been a long time, but he lives up there now, very active in the community, and is a huge pickleball advocate!

The last 7 miles of our route started with a few hills, right off the bat. Like mountains, to me, I mostly walked up the first two, but powered through the third before cruising to the finish. I love cyclists -- so many of them sharing words of encouragement as they passed me by -- I muttered once about how much I really wanted to get off and walk up the hill, but I didn't! I lagged far, far behind both Katie & Ann on that last leg, but they were able to show me right where to redeem my drink ticket! 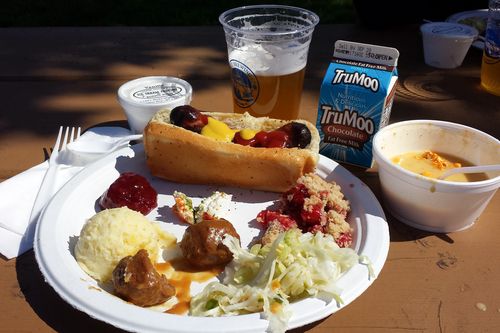 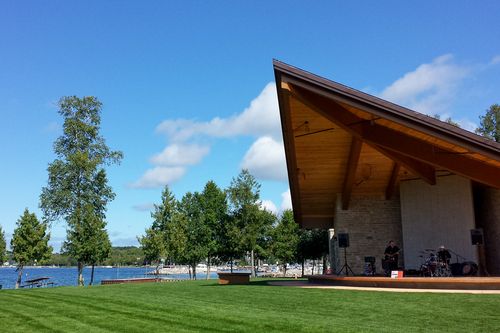 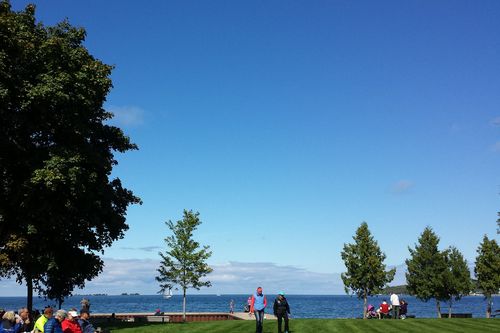 We've had so much rain of late that everything is quite green and lush! I was expecting to see some fall color, but there was barely any to be found. It looks more like July (except for the extra layers sported by almost everyone). 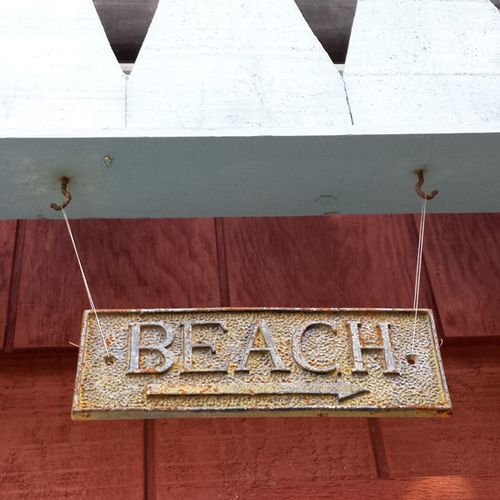 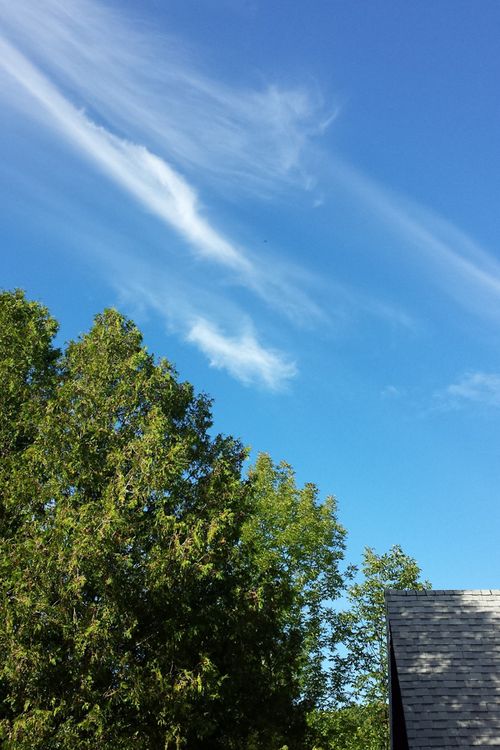 Annie headed home to spend some time with her boys (she's been very busy at her new job), while Kate & I rested up for a bit. 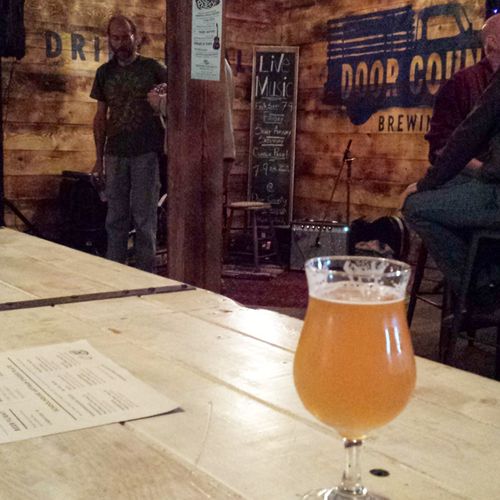 We drove across to the other side of the peninsula to catch a little of Charlie Parr's performance at Door County Brewing Co. What a cute place and the music was great! Kate had seen Charlie a couple of times at last year's Mile of Music. Sunday was quite a bit more breezy. I was happy not to be on a bike, but it was a great day to drive home. We meandered a bit down the lakeshore before heading west to avoid the traffic associated with the Packers' home opener yesterday.

So, though my first ride of any note this year came at the end of the season, I couldn't have asked for better. I'm a little sore, but I made it -- and I'm looking forward to more! Maybe I'll even get a few short rides in yet before putting my bike away for the winter. While some of y'all pore over seed catalogs this winter, I'll be scoping out next summer's cycling events and hoping to participate in a few more!

That sounds like a perfect weekend and ride, completely with delicious food, yummy beer and great music. I'd have skipped the hills, though!

You did it!! How wonderful the weather complied with your adventure and gave you beautiful skies, food, and fun to share!

BRAVO!!! What a great day -- and what a satisfying ride! Beautiful!

That sounds like fun-and yay for not walking the last hill!

I'm impressed! not only with the awesome cycling, but also the food reward at the end. I have no interest in seed catalogs, but I could totally see myself -someday!- poring over cycling event calendars. assuming I get a bike!

Sounds like a lovely weekend! Of course, I think weekends in Door County are always lovely. :) Interesting that you didn't see the fall colors starting over there yet - I noticed several pops of the fall hues on the drive when I was back in state for 24 hours earlier in the month.

25 miles for your "first" ride is nothing to sneeze at. Well done. I like the look of the lunch and your colour coordinated helmet and jacket!

What a lovely fun weekend to spend with a couple of your favorite people! Smokey and I need to check the Door Peninsula. Neither one of us has ever been there.