Getting Our Kicks
#WhoMadeMyClothes

It Was 30 Years Ago Today 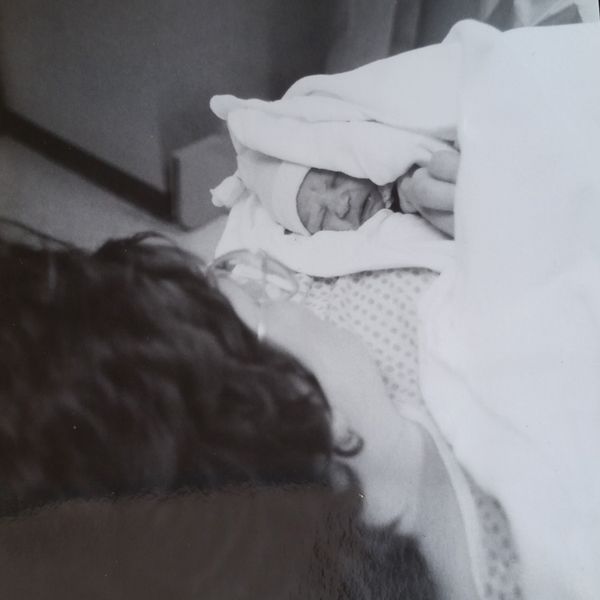 After I sent Rusty to work, I called my doc (the only person I know from Saskatchewan) to see if I should wait and keep my regularly scheduled appointment that day or just come in whenever. (Answer: Come in whenever!) I kept track until 11:24 when I left the motel. I drove myself -- in a manual transmission Subaru, hitting the clutch between contractions -- the 15 miles to Rusty's workplace so he could take me to the hospital. 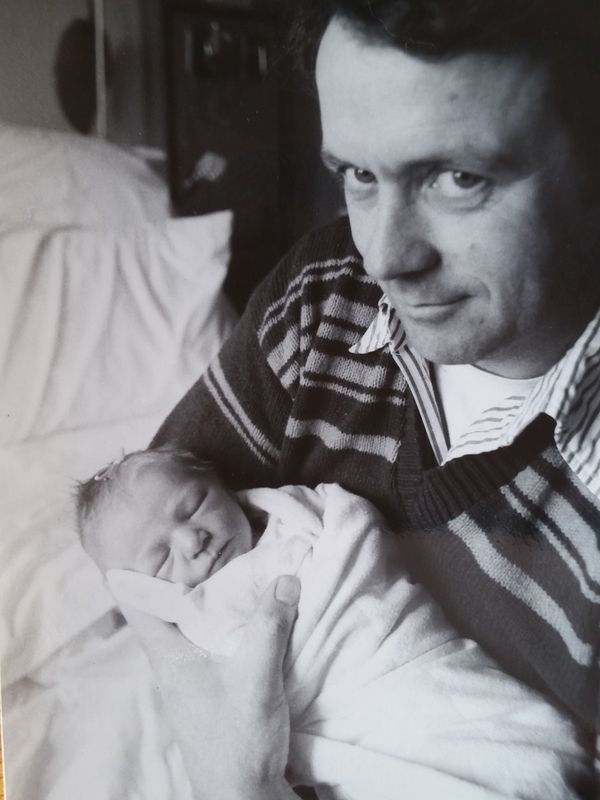 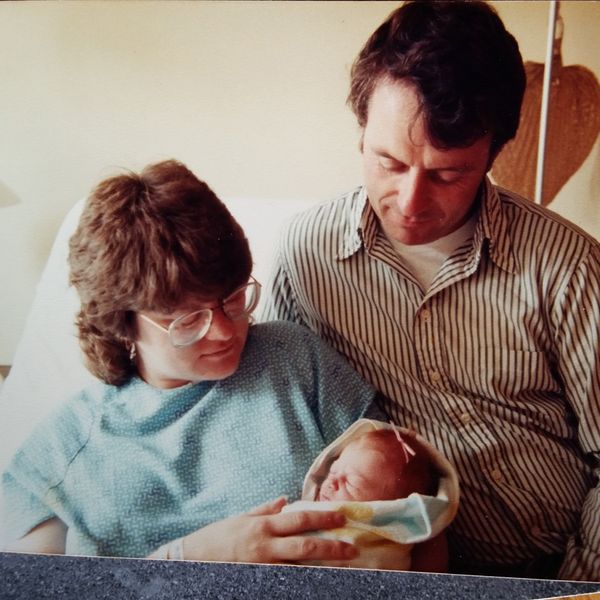 Yes, were were living in a motel! We'd just sold the little house that Rusty built at Cape Kiwanda and bought a larger one at Cape Meares. Though we weren't able to move into the house at Cape Meares yet, we were able to move most of our stuff there, and spent about a month in a little kitchenette unit at the The Terrimore in Netarts, OR. Katie wasn't due until after our move-in date, but I filled the basinette with some onesies, blankets and diapers, and stashed it in the closet of our motel bedroom. 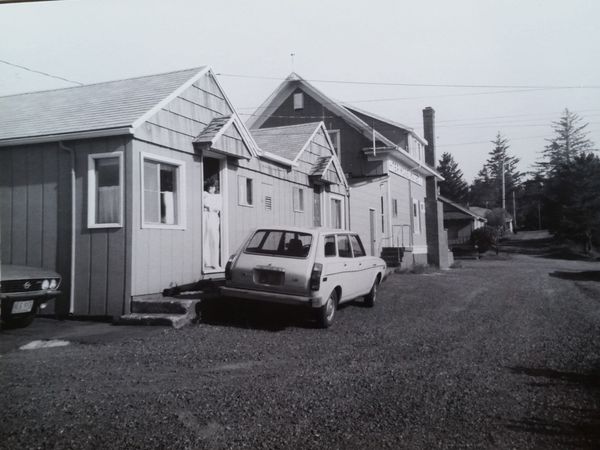 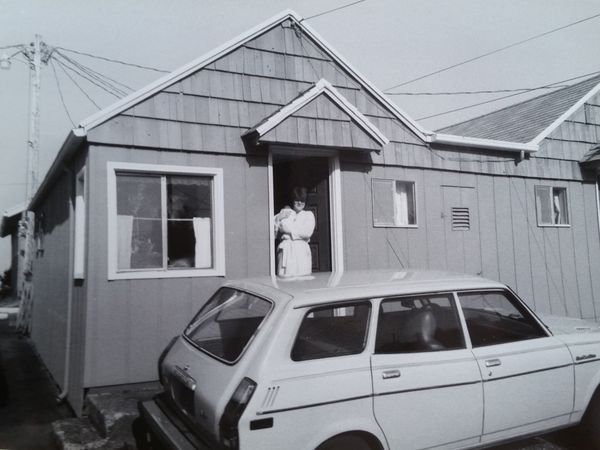 Pretty good thinkin', eh? Kate came a little early and spent the first week of her life at The Terrimore! One of the best things about that was that the motel's laundromat was right across the way, and it was a lifesaver! 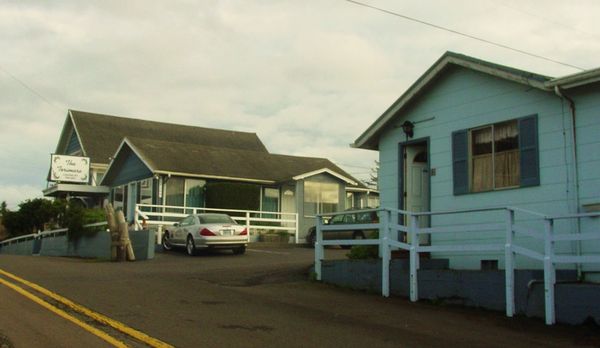 Rusty was in the area last fall and it doesn't look much different! 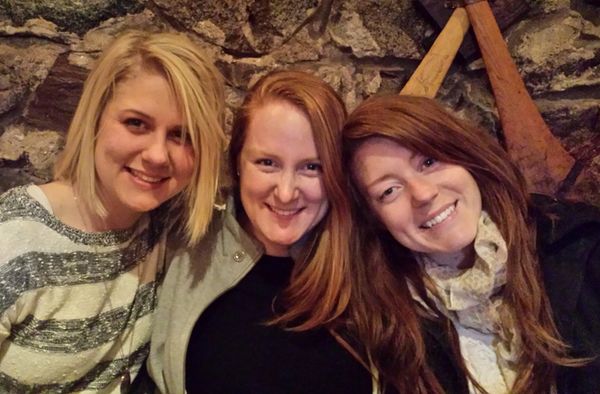 We all met last night at T-Dub's Public House in Waupaca for some celebrating. The waitress asked me if were were celebrating a birthday, and she couldn't believe it when I told her we were celebrating THREE! There was a big ice cream sundae to share.  ;)

Mazal to to Katherine and many many happy returns.

Happiest of birthdays to you, Kate! What a wonderful birthday extravaganza you've got going on, Vicki! ENJOY! XO

Your family knows how to celebrate! Thank you for sharing your experience of giving birth and of being a mother. Since I have "known" your girls for so long I have a very hardy and heartfelt HAPPY BIRTHDAY to all!!

My family of origin has 3 (out of 4) birthdays in April. We have surprised a waitress or two over the years as well. What a sweet memory you shared with us. May there be many more for you, Rusty and Kate.

Happy Birthday, Katie! and happy THIRTY years of mama-hood, to you, Vicki!

Fantastic! And the little pink bow!!!

Such a great story! Happy Birthday and I love the picture of you in the doorway!