Right now - September slipped away, so October it is!
Slow Fashion Week 1: You (and Me) 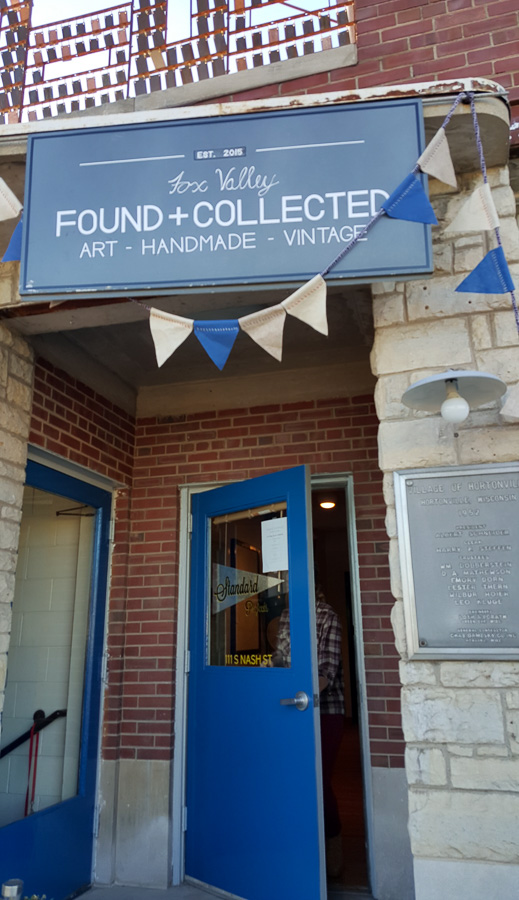 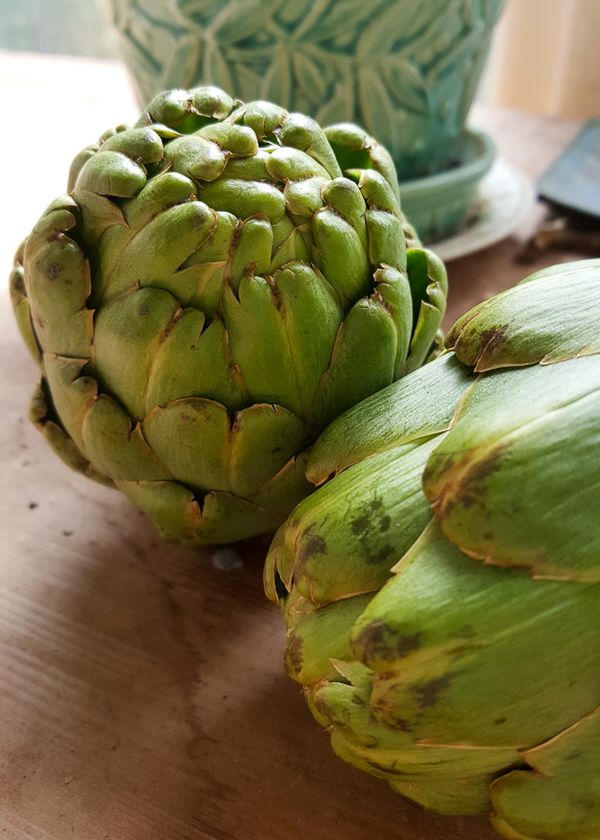 A rare find at any local farmer market: artichokes! Our season isn't usually long enough. These were tiny, and also delicious. 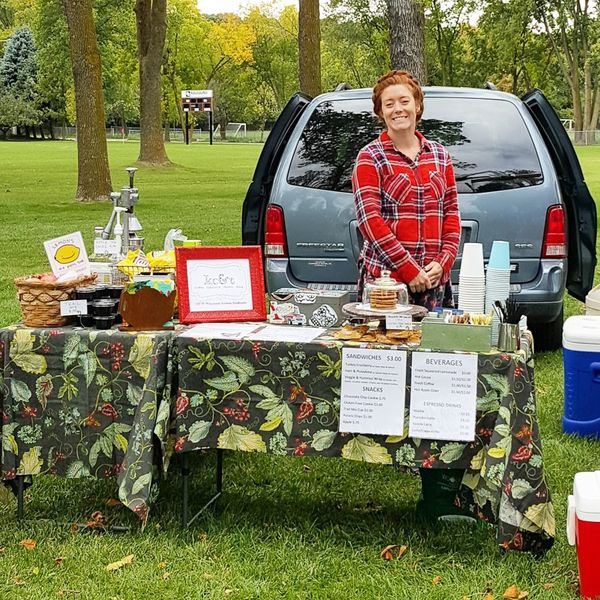 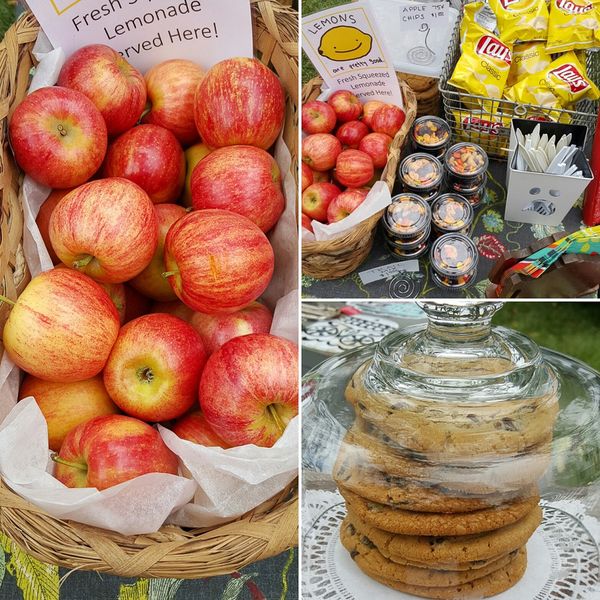 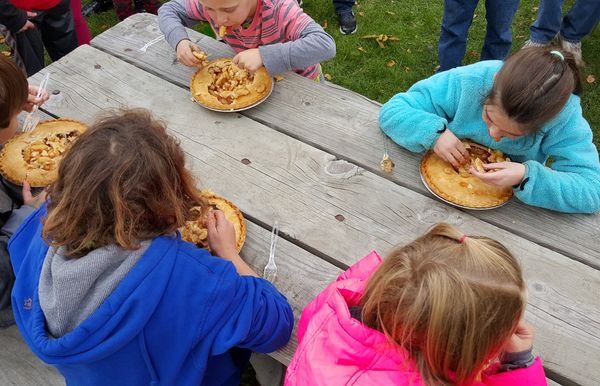 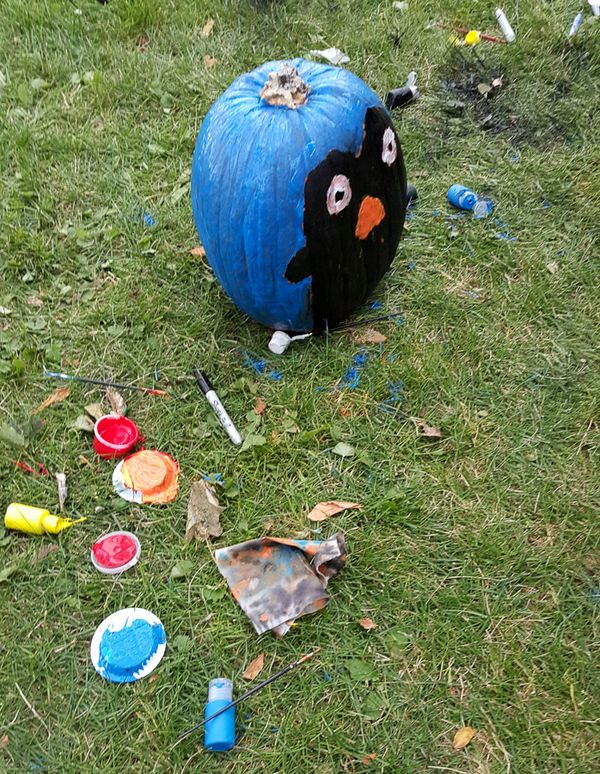 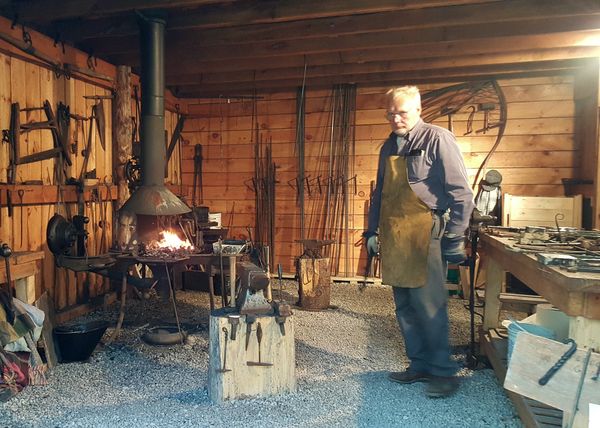 Harvest Festival at Grignon Mansion. House tours, good food and beverages, pie eating contests, a pumpkin patch, pumpkin decorating and carving, face painting, blacksmithing and spinning demonstrations, live music, and more! It was chilly (October!) -- we served up every last drop of hot cocoa -- but not so cold that it kept people away. In fact, it was quite well attended for a first-ever event. 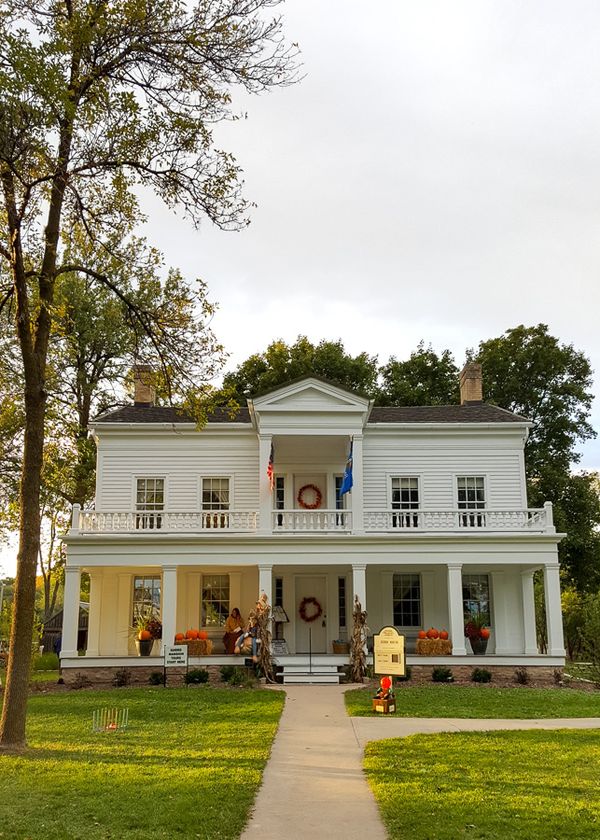 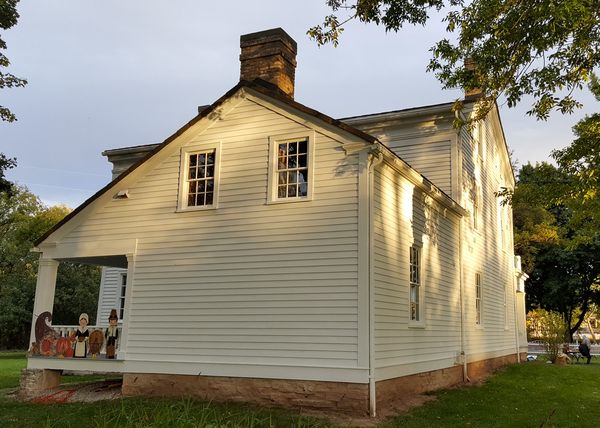 It's an amazing little house & property. Once upon a time, before soccer took over, this was the site of an annual Civil War Encampment. We attended it once before it ended, watching the cavalry thunder over that hill. Kate was probably 8 or 9, and was quite impressed (traumatized?) by the realistic acting of a wounded soldier about to have a leg amputated... 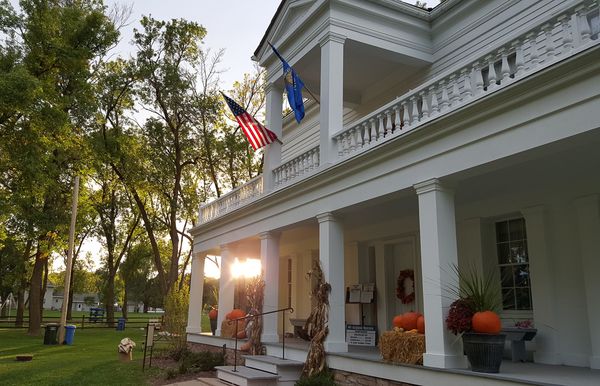 Built in 1837, the house was brought back from the brink some years ago and beautifully restored.

You seem to have the most creative and beautiful weekends! Pie eating contests always look like so much fun and that blacksmith looks like a man to be reckoned with.

That's a beautiful property and I can see why it would be great for a reenactment. You had an excellent weekend!

As always, your weekend was packed with cool events and great home time. Ali's plait looks perfect for the occasion.

I love your weekends...full of family and adventures and fun. and the photos capture all of that, plus some gorgeous light. Happy Fall!

What a beautiful old house! Was that blacksmith as grumpy as he looked?