We went to Florida! 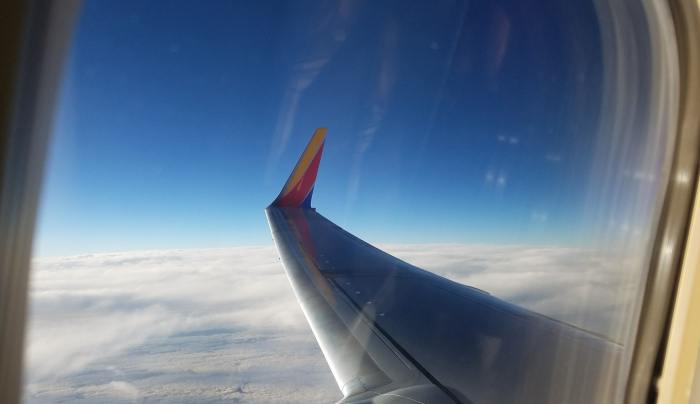 We visited the Keys and the Everglades.

We visited the beach.

We visited a Japanese garden and museum.

And we flew home again. 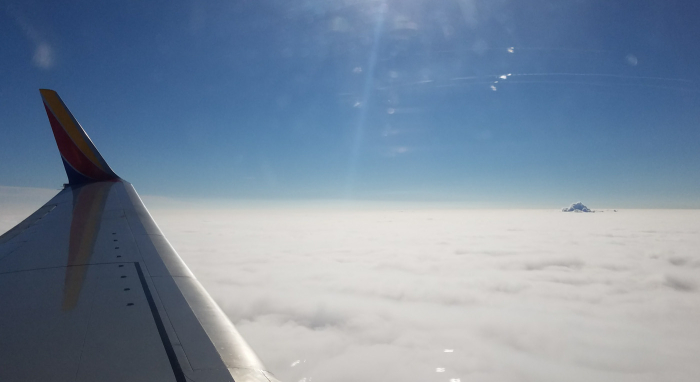 There were some other things, but I'll have to fill you in later. The weather was perfect (outside of a midnight tornado warning on our last night) and we had a great time!

I kept up on the news as best I could, especially in regard to the March(es) on Saturday. I was thrilled to receive emails and photos from TWO of the three recipients of my Pussyhat Project hats. So cool. I'm hoping to share that, too.

Meanwhile, re-entry is a bitch. On top of which, I drive down to O'Hare after work today to pick up Kate from her London-Paris-Edinburgh adventure! At least we'll have lots to talk about on the drive home.  :)

Welcome back! I hope your weather is better than ours, or that alone could account for that re-entry thing.

Sorry about the re-entry, but Florida looks like a beautifully warm place to re-enter from! Looking forward to more blue skies, blue umbrellas, and sunshine photos, and hoping your WI weather isn't as unwelcoming as I think it might be.

Hope the drive to and from O'Hara was only so monstrous. Also that in addition to the fun discussion ya'll got some great food.

Re-entry is always rough --- but so worth it from a weekend trip like that! Can't wait to hear more. XO

I'm so glad you had a great getaway but yeah, reentry sure can blow. Hope things settle down quickly and the memories of your vacation ease the reality of everyday life.

Welcome back - although I think we all could use a good long escape from reality right now.

I hope you have a chance to re-escape through your Florida memories! The trip looked wonderful!

Welcome back! Hope re-entry isn't too bad. At least you've got a bunch of sunshine-y photos to take the edge off :-)