Wrap it up - the Alabama lowdown
It's beginning to look a lot like...

It's been a mad house the past couple of days, and all hands were on deck last night to prepare -- clean, arrange, organize, decorate, and set up. 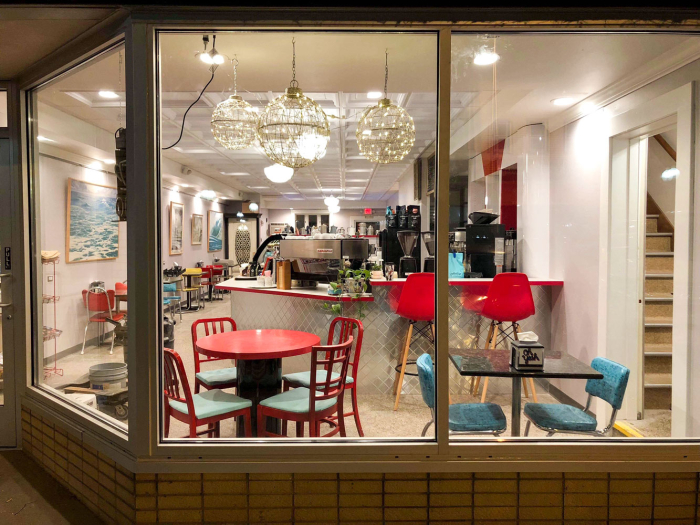 This morning was the reopening of Kaukauna Coffee & Tea, aka KC&T ("Like" on Facebook, if you'd like), following a two-week closure for extensive systems/operations upgrades and remodel! It's a little retro and a little modern, and 1000 times better in every way.

The contractor was already there this morning when I stopped on my way to work, and the electrician (my coworker) popped up from behind the counter, as both were doing some final touch-ups & connections. 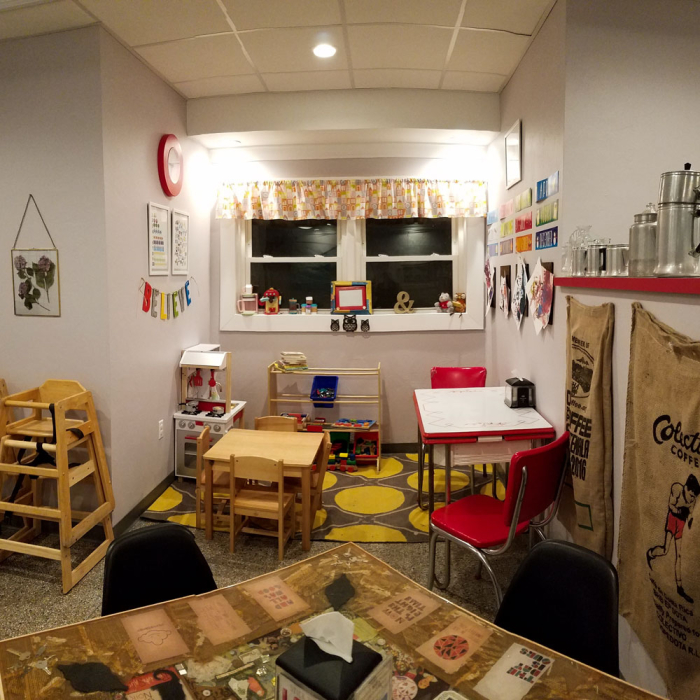 Ali is super happy to have a dedicated kid-friendly nook. 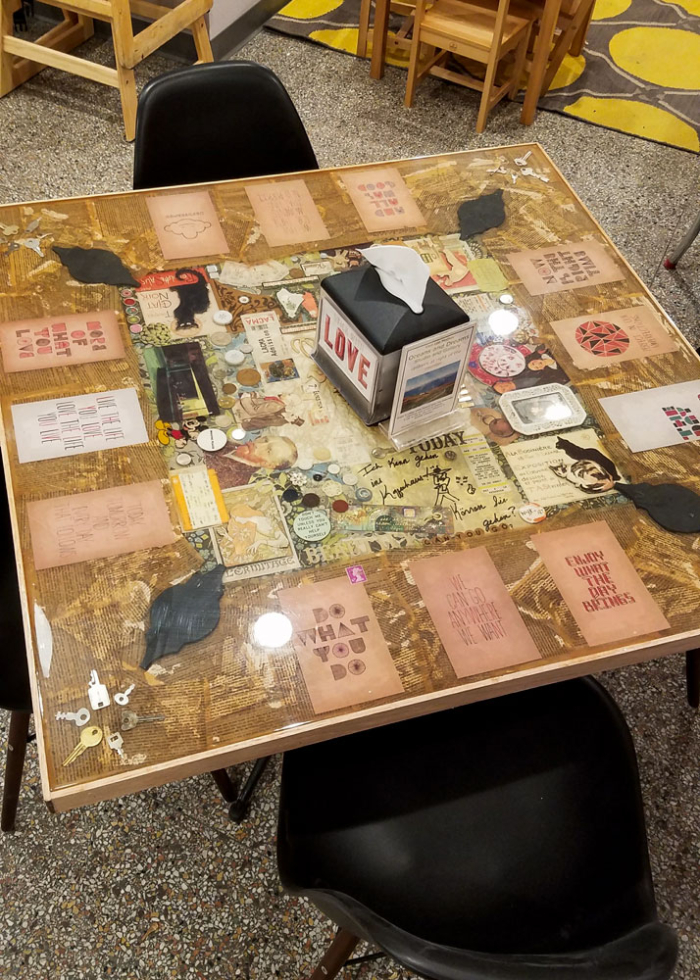 And to finally use some "collage" resin-topped tables that she'd made quite a long time ago.

I'm off to a holiday party this evening. I'm hoping to get my tree up this weekend; if not this weekend, then next; and I would still be "on time" if it was the weekend after that! Let's hope it doesn't come to that... Jün was showing me the ornaments on their tree last night, and was a little concerned that I didn't yet have a tree at my house! He told me all about where they got theirs and that I could "get one on Sunday." So cute.

Also, in the random Dept. of Cute: 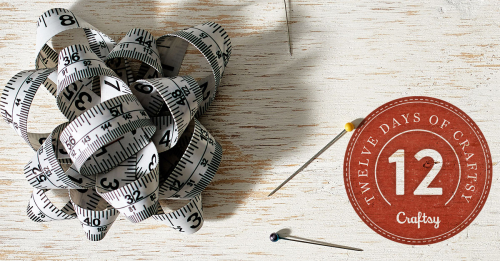 Check it out! There's a brand new deal on Craftsy each day during The Twelve Days of Craftsy -- now through December 12th!

Jün is going to be the best big brother ever!! The shop is fantastic. Ali really has the big picture in mind, kids corner and all. She knows how to create community and how to sustain it!

Looks SO good. Love the collage tables, the red on the chairs, the kids' corner. What a fun place to be. Well done!

Jun just cracks me the hell up. Too funny!

LOVE, LOVE, LOVE! The colors are so bright and welcoming, the creativity so fun. Congratulations KC&T!

Oh, WOW!!!! It looks just GREAT!!! Ali must be thrilled. :-) (Especially because I imagine it's a much more functional space now, too --- besides just looking great.) Thanks so much for sharing -- I've been thinking about the grand opening all day. :-)
And Jün. He is so very sweet. XO

Oh man, what a good looking coffee shop, so colorful, cheery and bright. I'd go there if I lived nearby.

KC&T looks really wonderful! I love the cool tables, colors, brightness, kids' space, and artwork; I wish I could visit, have some tea, and look around. Hope the freak flags fly soon, and please keep sharing the adorableness of Jün and Honey!

KC&T looks terrific. I love that it isn't a dark dingy place like so many coffee spots around here. Love that you now have small people fretting about the fact you don't have a tree. May the weekend be kind, even if it isn't ready to be trimmed.

The remodel/redo looks great! oh how I wish I could just pop in for a cup of coffee... and sit for a while :-) love the Jün stories - what a sweetheart he is!

How cute that he calls Ginny honey! Sounds like he will be a great motivator for getting your tree up. Hope your party was fun, enjoy the rest of the weekend!

The coffee shop looks great! I love all the color and eclectic tables and chairs. I would bring my coffee group pronto if we lived closer. We're in California! A little too far to drive😝. I also love Jun calling Gin sister and honey. Reminds me that when my son was little he called my husband and I by our first names because that's what he always heard other people calling us. So sweet coming out of a pre-schooler's voice. Good luck to Ali and I hope you all have a wonderful holiday season. P.S. I will be lucky if I get my tree up by the 24th!

The excitement of kids makes Christmas so much better! Especially, stories of Santa's family! LOL I love it! XO

The state Dems convention is in Oshkosh? Green Bay? next June. Memory fails. But I know it is one of those two cities because it is CLOSE TO YOU! As county co-chair, I will definitely be there... and will see you :-)