So, the other day my friend Terry asked whether anyone was participating in the Ravellenic Games this year. I replied that I'd had half a thought... but that I still and will always call them the Knitting Olympics! (That was so much fun, and I still have my 2006 medal!)

Friday was the last day for official team sign-ups, and Terry was feeling bogged down by The Rules. 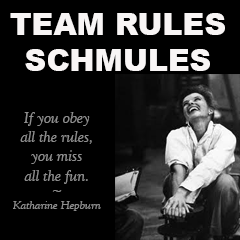 A group of knitters who are so distracted by life, grandchildren, jobs, books, that last idea... what was that thought? Anyway. We will knit something, it can be a UFO, a new project, small, large and we will finish or we won't finish. ~Terry

The XXIII Olympic Winter Games -- PyeongChang 2018 -- will be February 9-25. That means just over two weeks of "training" remain!

Since Friday, I've already purchased & nixed one pattern due to a yarn shortage, and moved on to another. As of right now, I am planning to knit Morvarch by Lucy Hague. 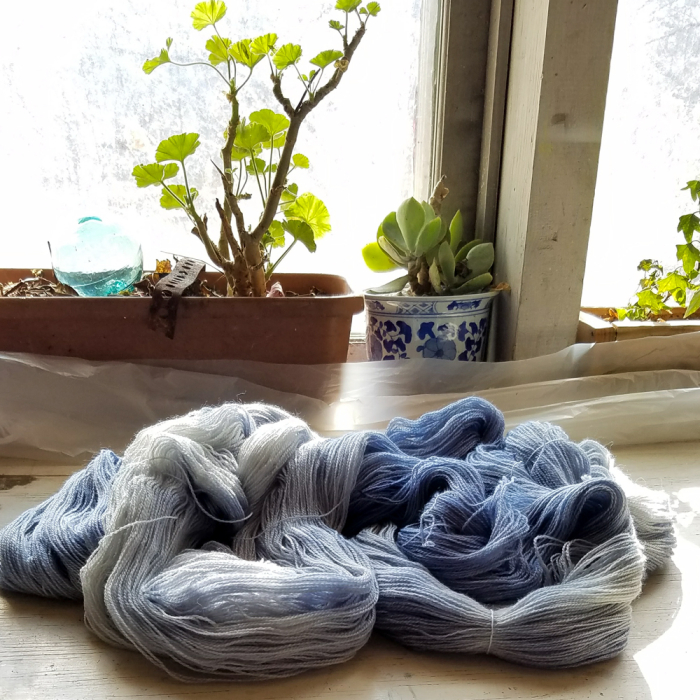 Kate gave me this beautiful Belle Époch Laceweight, hand-dyed in Edinburgh, for my 2013 birthday and that's what I want to use for the Games this year. I've always thought that I should knit something from a Scottish designer and my first thought was Firth o' Forth by Kate Davies. I am significantly short of yarn for that project, though.

I haven't knit cables in a while, and certainly not of the sort that Lucy Hague designs*, and I've really been wanting to knit something with laceweight... not necessarily lace. I will have plenty of yarn, so will probably make Morvarch a bit longer, though I haven't had a good gander at the pattern yet. I should probably just wait and see how it goes before making any big decisions/modifications.

Anyway, I have yarn to wind, a pattern to read through, a bit of swatching to do... it's going to be fun!! I really do hope to finish this project during the Olympics. 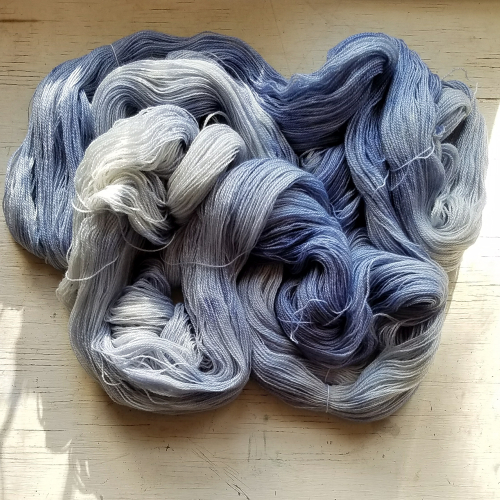 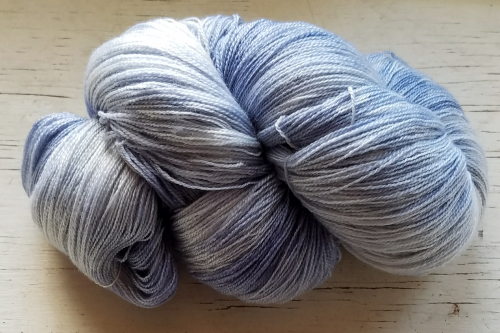 *I will consider this training for Iona or Lindisfarne (or Durrow or Kells) from her drool-worthy Illuminated Knits collection.

That yarn is gorgeous! I may join you guys after all.

I'm in, but planning to only (no rules!) knit one sleeve on Sunday Morning (no rules!)! Ha, ha. I see Kym said the same!

I am IN!! XO Thanks for leading this most excellent team!

This is wonderfully accidental. Thought I would have to pass this time but it seems I found my kind of team!

That yarn and pattern are gorgeous. If I were joining a team it would be yours -- it certainly fits my style of participation/ achievement!

I have not joined a team in the past but this sounds like a great team. And your lace project looks amazing! Off to check out the team

Love the idea of Team Rules Schmules! I joined!

I want to knit blanket squares, but there is no medal for that. I mean, no little PDF for me to display. So, Rules Schmules might just be for me! I'll knit what I want!

I cannot believe I missed this post with that lovely shawl in it. I did see your fab yarn on IG and coveted it severely. I've been thinking a while about something to knit while I watch all the hours of Olympic broadcasting, but that remains unsettled so far. Guess I better get a move on. Meanwhile, I'll have fun watching you and your team.