3TT: The stuff of life 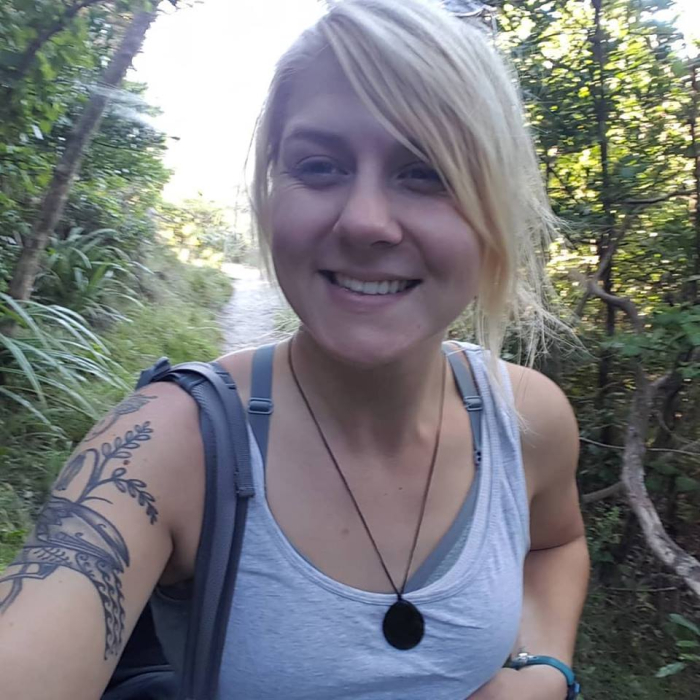 ...but it's true! Maddy's birthday was yesterday -- and we were even able to have a quick video chat (I think it was still her birthday there, though it might have already been Thursday!). Her contract at the vintage has ended -- a bit early due to harvest, but that gives her a chance to get out and enjoy some of the natural beauty that drew her to NZ in the first place, especially since she basically started to work the day after she arrived. It's hard to believe we'll be picking her up at O'Hare two weeks from today!!

2 -- There'll be a few short weeks in May when all the girls are "here." There'll be a lot of running around, packing up, and schlepping of stuff from Points A & B to Point C and/or our house and/or a rummage sale at Ali's!

By the end of May, Maddy will be heading up north for her summer job at camp. Kate departs in early June for a month in the UK (I'm trying to keep the green monster down).  And SUMMER! Rusty will head to CA again. The local farmer market will begin again in June -- Ali will man the coffee camper there (likely with a wee barista!) and, though I'm not sure of particulars, I'm sure I'll help out in some way. After which, we'll have that rummage sale in July so everybody can get rid of some extra stuff.

3 -- It's one of those years and I'm rolling with it all because... by August, Kate will be moving to Denver. Or Menver as we've been told and can't stop laughing about (also Mentana). But Denver!! As luck would have it, there's a non-stop United flight from Appleton to Denver resuming in June! There's also the option of a sometimes more economical Southwest flight out of Milwaukee, or even a leisurely Amtrak ride from Milwaukee or Chicago, or ROAD TRIP.

She's not even there yet and I'm already scheming all the ways I can visit!

Joining Carole and friends this week for Three on Thursday...

We lived in Denver for five years...love it there!

The daughter of a good friend of mine moved to Denver after she finished college and she loves it and, from all I've heard, it's a great place to visit. I know you'll enjoy that brief time when all 3 of your girls are within your reach.

Happy Birthday to Maddy, and Happy Maddy's Birthday to you! There is going to be a lot of ebb and flow around you in the upcoming months, and it sounds like you're ready to roll with it. I'm glad all the girls will be there for a while, and glad you're figuring out how to visit Kate. I'll be in Denver/Ft. Collins in June, and will very gladly head west again for a Rocky Mt. Knitter meet-up!

Hopefully Rusty is coming to the Bay Area and you are coming too! We could go to A Verb for Keeping Warm and the Farmer's Market and all kinds of things!!!!!!!!!

Menver is new to me, but from what I've heard, most appropriate! also Fancy Tiger Crafts! not to mention great beer, awesome views and lots of other very fun stuff. What a wonderful place to visit! Glad you have some good things to look forward to in May and the summer. Enjoy it all, my friend!

I'm always game for Denver! What a great place to be (either as visitor or as the more permanent variety). Happy birthday to Maddy. (These kids grow up way too quickly. . . ) XOXO

I think I'm too old (and too married) to be able to verify the Menver moniker. But our state is beautiful year round and lots of young people happenings in the Queen City of the Plains. I think it is every mother's obligation to go check on their children in their new home cities. (wink, wink) Buckle up, you've got a lot coming your way!

My baby was 27 on the 14th! Also not sure how! And Rocky Mountain knitted meet-up...YES!

Denver, and CA trips. No lions or tigers but bears, oh my!
Have fun, there’s lots of knitting possibilities in those trips.

This post is full of SO much news! Maddy home (I love watching her adventures) and Kate moving away! WOW! Denver is just a hop away from SLC. RMK would be a fantastic idea!