Thanks, I needed that!

It was so great to have a relaxed, drama-free weekend! There was plenty going on, but it was all fun & no stress. I even took a nap on Saturday. 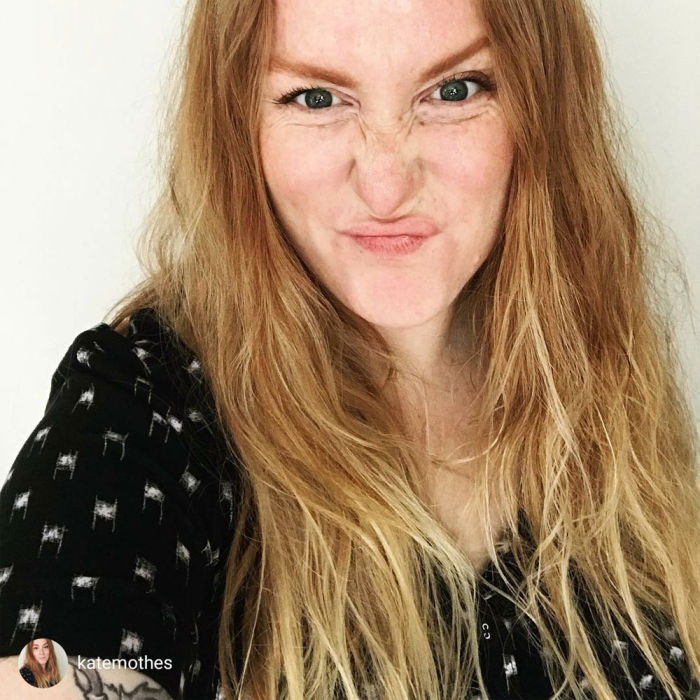 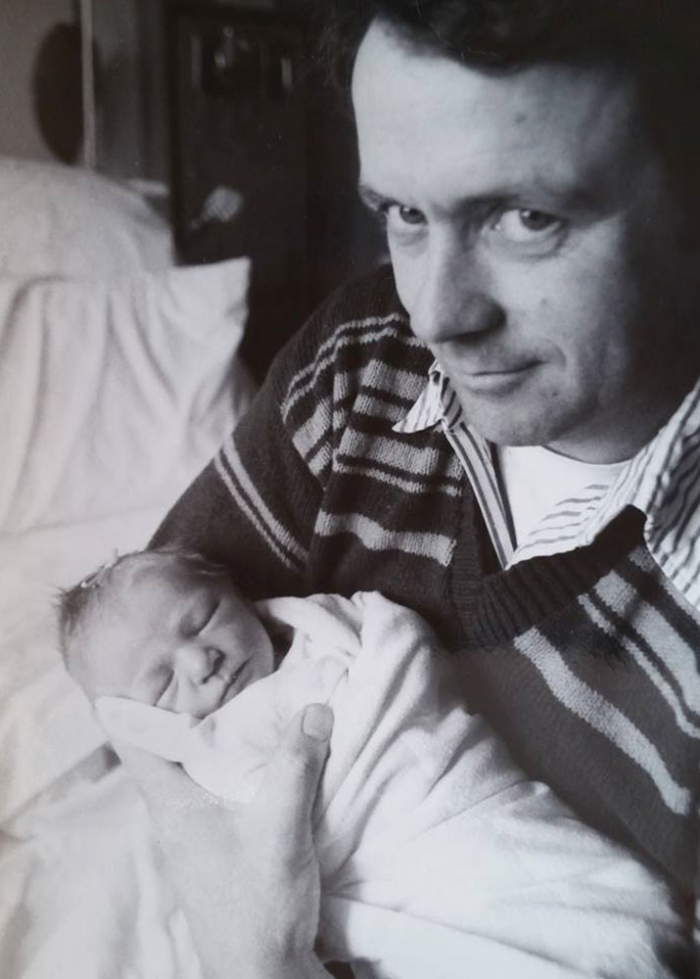 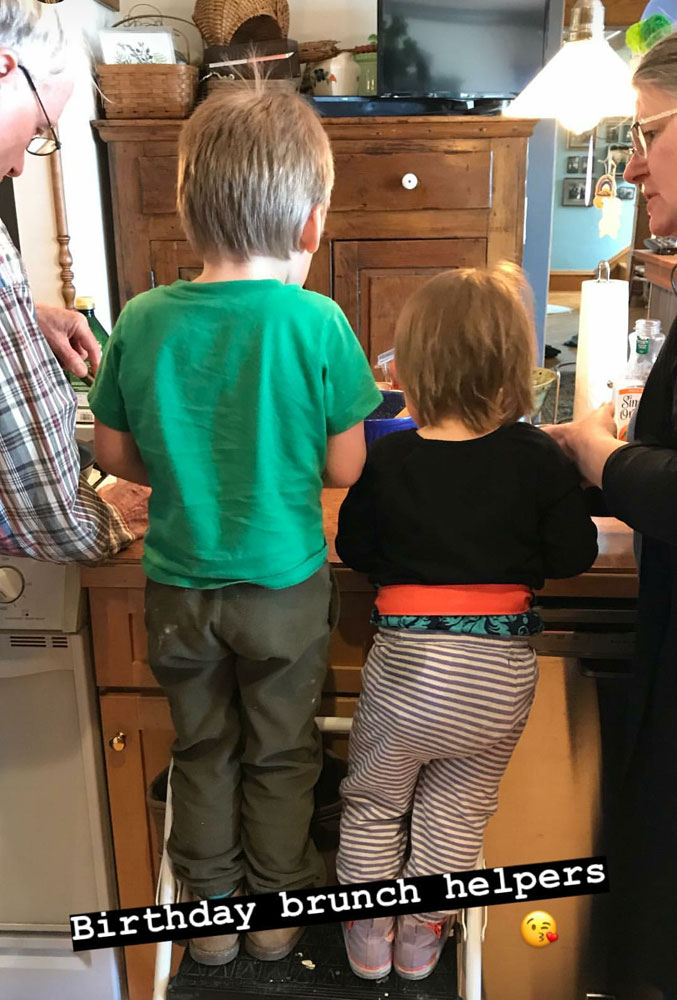 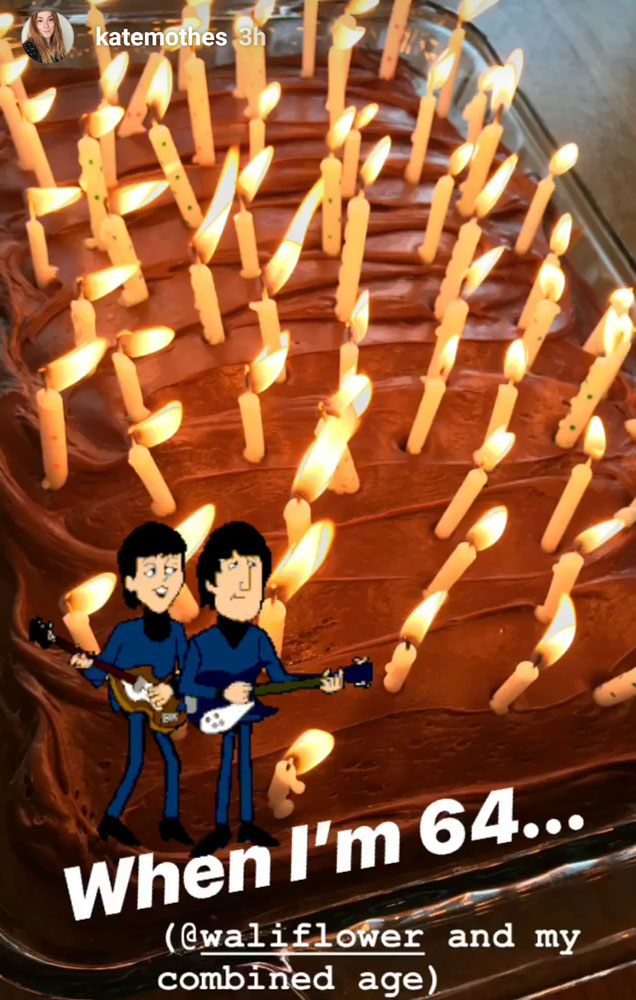 Most of the time on Kate's birthday, which is also EARTH DAY, there's some time spent in the woods picking up trash and whatnot, but not this year... not with all that snow. 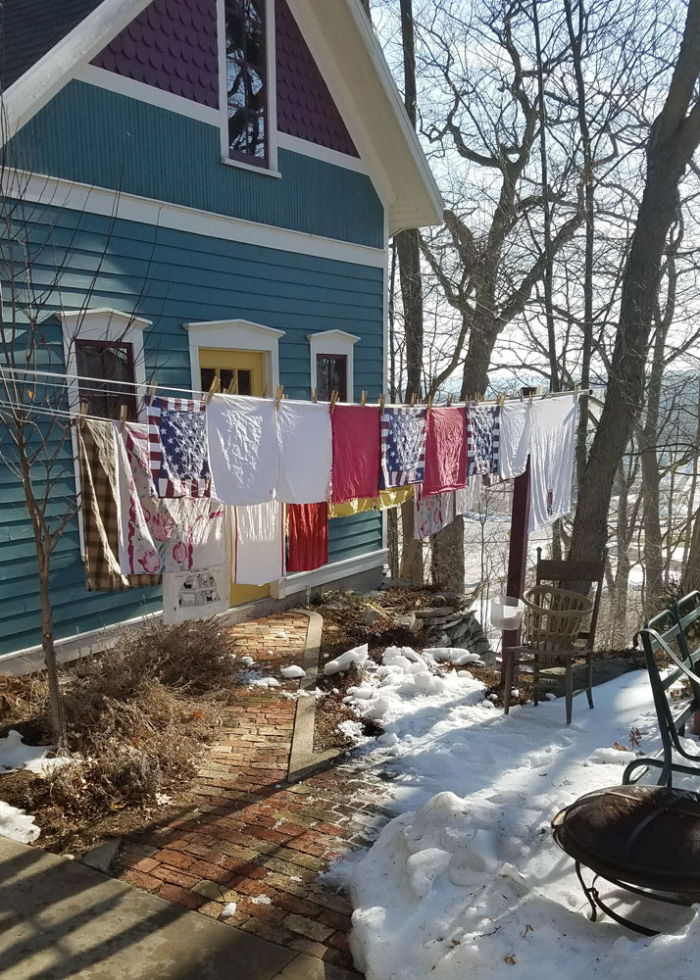 I shoveled a bit so I could hang out some laundry, anyway. Crazy weather. 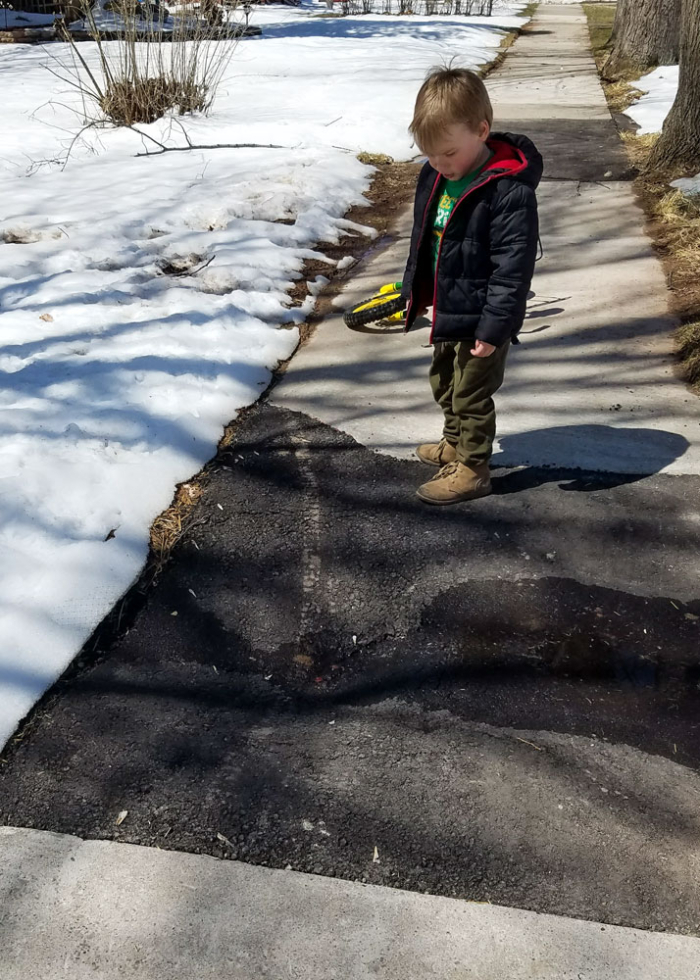 Jün & I took a little bike ride/walk around the neighborhood. He discovered a dip in the sidewalk a few houses down -- probably 8-12" deep (deeper than it might look in this photo) -- in one of the patches from last year's water/sewer work. I made a call to the city's engineering department this morning! We had to climb over some snowbanks at unshoveled intersections, but we also noticed plenty of water running in the gutters. 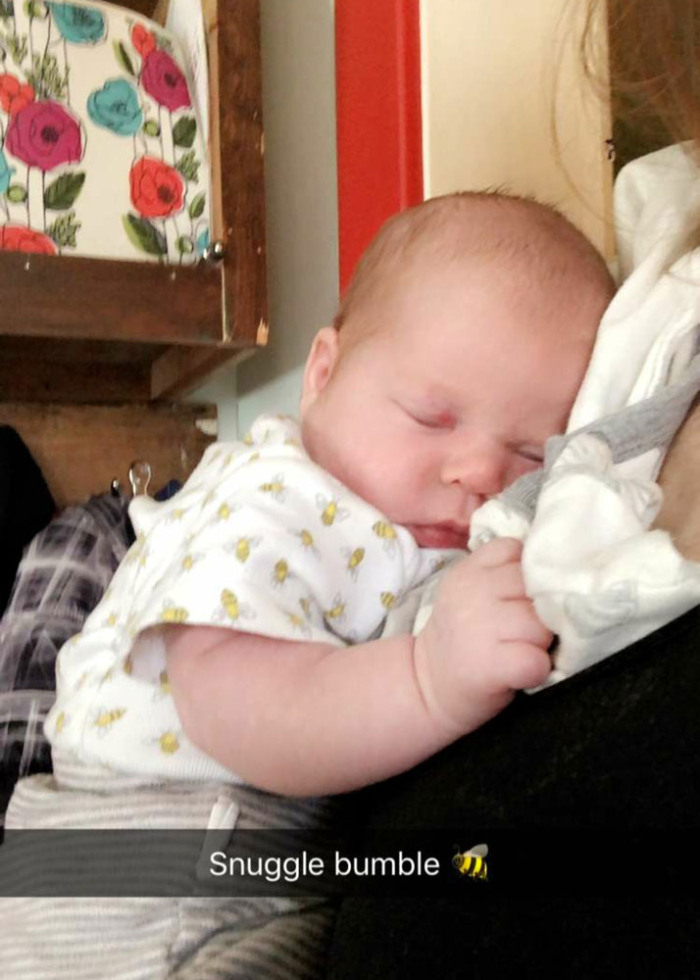 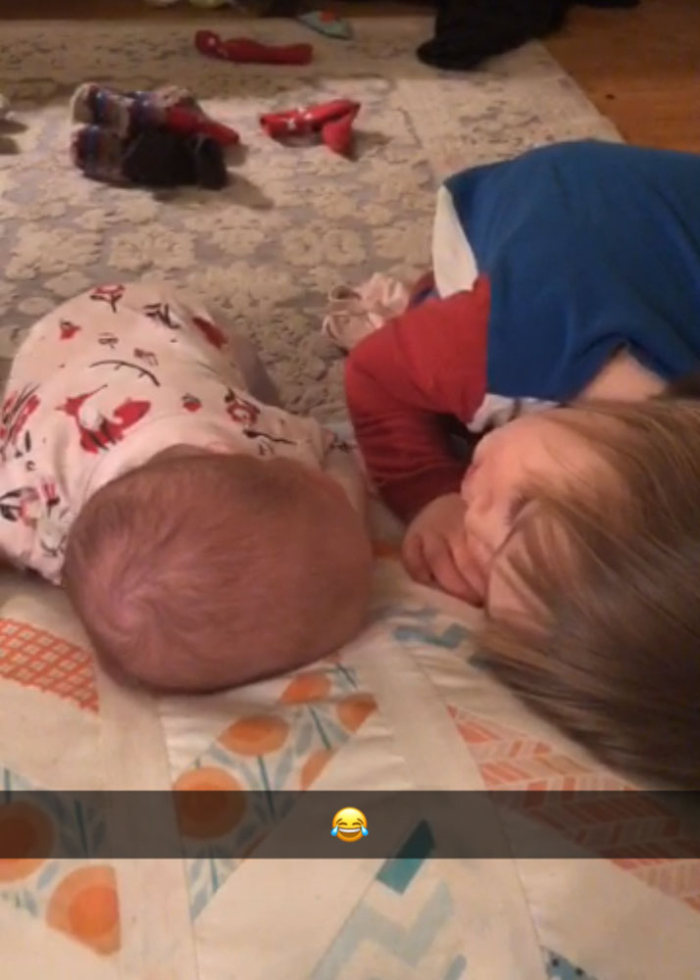 There was plenty of other kiddo cuteness -- screen-grabs from Ali. Malina was 4 weeks old yesterday, and Gin is quickly closing in on 2... she sure loves her little sister!

Oh, and our little dinner with friends on Saturday evening was a success, and I'm even thinking about doing it again! I made a last-minute change to the entrée, at Rusty's suggestion, making Smoky Bacon-Wrapped Chicken Thighs, and they were perfect (my only change is that I use only one piece of bacon). I made the fabulous Oma's Green Mountain Salad again (without the ramps/garlic and with slightly less mayo). Ina Garten's Decadent (Gluten-Free!) Chocolate Cake was for dessert and... it was okay. I thought I'd try something new, but if I go that route again, it'll definitely be La Bete Noir!

The weather is FABULOUS! It's sweater weather!! Yahoo!

Sounds like a wonderful weekend! Happy birthday to Kate and Ali!
blessings
~*~

I love your family posts; it is so clear how much everyone in your family loves each other, and how much fun you are all having together!

Sounds like a really great weekend. Small dinner parties are fun - I don't mind cooking for 6 (including Dale and I) but more than that and it can be a little stressful.

Sounds like an awesome weekend! And, that baby... 4 weeks already??

Gotta say, the phrase "Look at that smooshable face!" was uttered more than once while reading this post.

The panpake helpers shot is just so great. Birthday wishes to all. April is the big month at our house. Even as we've added people to my nuclear family, we've maintained 50% of all birthdays in April. I need to find out if my nephew's new fiancee is actually eligible to join the family, can't dip below 50%!

Sounds like an amazing weekend. I can’t wait to hang laundry on the line which reminds me, I need to order more clothes pins.

Those kids are not only cute, they are 100% a part of the family. They are never banished the side to "play". Their play is all part of the program! LOVE it!! Happy Birthday all around!

Relaxation and fun with family and friends! It doesn't get better than that.