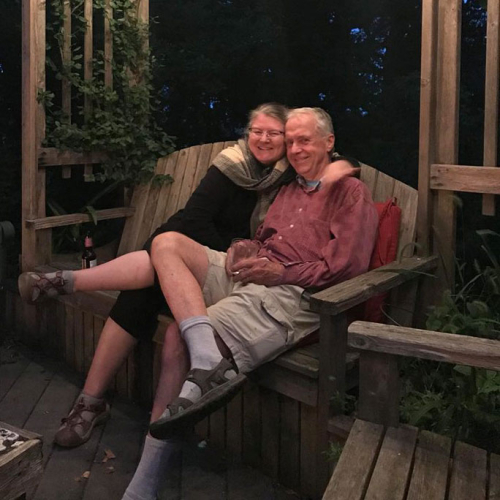 He's getting a massage this afternoon and Lobster Bisque this evening and a few other prezzies, too!

Also, we had a great Christmas except for the part where I ended up taking Maddy to the ER! SHE'S FINE!! She came home from visiting friends in Milwaukee in the early afternoon on Christmas Eve and went for a run -- so she was feeling pretty good at that point! We had a nice dinner, started a game of Monopoly, and watched a Harry Potter movie and she felt more and more lethargic as the evening progressed. She went to bed before the movie was even over and, well, if you know Maddy+Harry Potter... it's just not right. She had some other symptoms on Christmas Day, but was able to hang in there with us all, though declined to join us for our traditional Christmas Day movie (Mary Queen of Scots). My phone vibrated as we were walking to the car and she said that she'd felt lightheaded when she got up and fainted/fell/face-planted on the living room floor, resulting in a big gash on her lower lip (inside and out). Long story short, she got two stitches in her lower lip and was sent home with orders for ice, rest, and hydration. Hopefully, she'll be able to eat something soon. Poor thing -- she's leaving for The Land Down Under in 5 days!

Joining Kat & the Unravelers for one last time in 2018! And there's a lot to talk about.

I finished a pair of mitts and a pair of socks for Christmas presents! 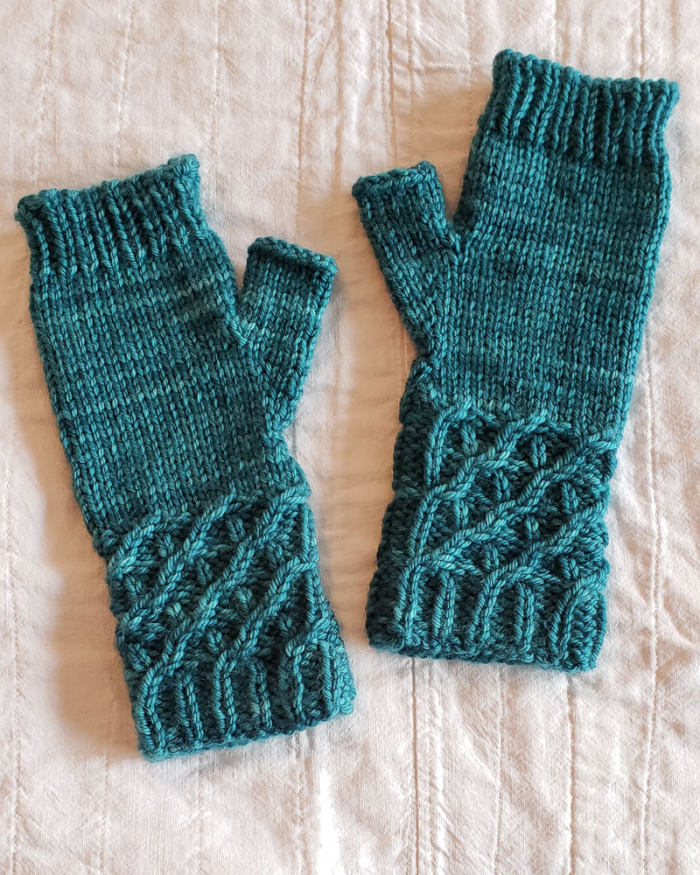 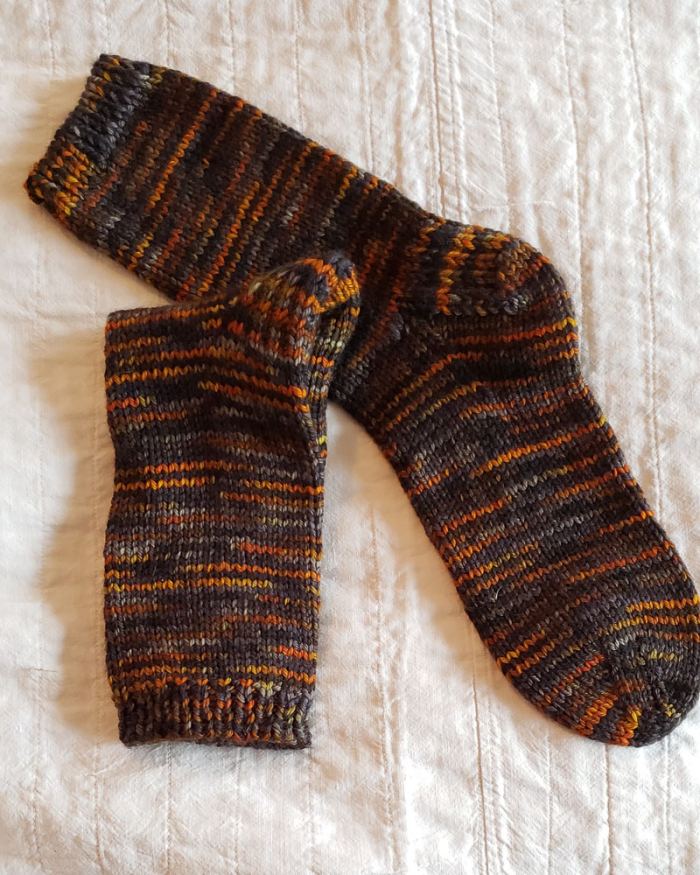 Not finished for Christmas: Ironworks Beret for Kate, and a pair of socks for Ali.

Ali requested the socks and I'd intended to give them to her, then decided that I really wanted to knit Maddy some socks and it sure would be easier to give them to her before she left for Australia! Both Kate & Al got yarn wrapped up with an "intention" gift card, and those projects will be next up... 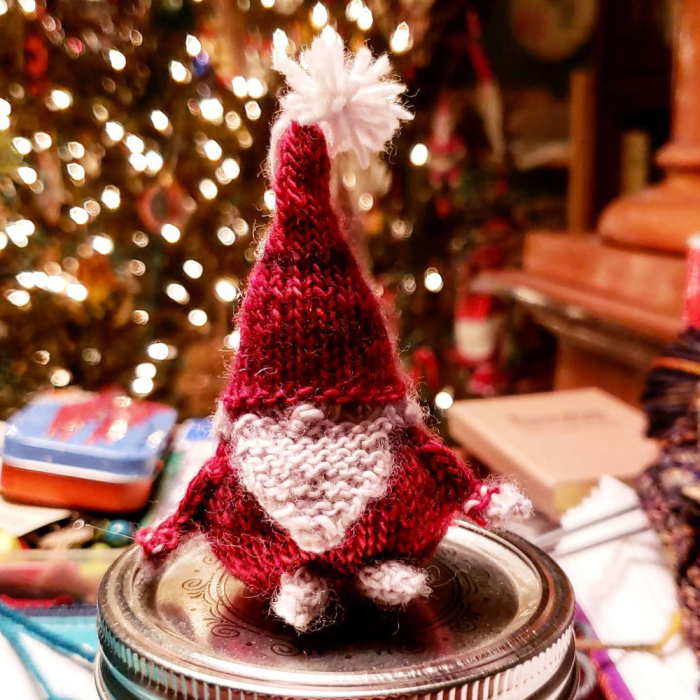 After I knit a few more Gnomes! This is the first, there's a second underway... along with a third and fourth!! Numbers 3 & 4 are styled after the Travelocity gnome, and for Maddy & Viv, so I need to finish them ASAP. I want to knit them for everyone!!

I'll do a complete wrap-up/review of my 2018 knitting in the next few days.

The book currently on my nightstand is Fashion Climbing: A Memoir with Photographs by Bill Cunningham.

I'm still listening to Tom Hanks read Uncommon Type: Some Stories. I still seem to be in a "quiet period," but I've been listening a few days each week lately.

I'll also do a reading wrap in the next week. In a nutshell? I seem to be reading less.

Oh my, poor Maddy! Yikes, what a scare!!

And, yes... those Gnomes are just too awesome! XO

Poor Maddy - I hope she's back to her usual self soon!! Happy Birthday to Rusty ... and I can't wait to see more Worsted Make.Do show up in the shop!!

Hydration can make such a difference and I hope she's feeling much better already! That lips gonna hurt for awhile. LOVE your gnome and your gift of "intentions" (great idea). Looking forward to both your knitting and reading wrap ups!

Well, your Mandy is the third personI know to go to the ER on Xmas - one with dehydration (hmm, what goes there?), and one with a heart attack - yep, but he’s fine now with post-stents. All are fine it seems.
Happy birthdays to all those in the end of December, so-close-to-xmas babies .
Wrapping up December is so sweet!

Oh my goodness, I hope all is well now. How are YOU? Being the mom in the ER is no fun. Here's to an emergency-free 2019.