I do it in words (the first sentence of the first post of each month) and in pictures (a favorite posted photo from each month) -- the two are not necessarily related.

Unlike some others, I felt like January flew by. 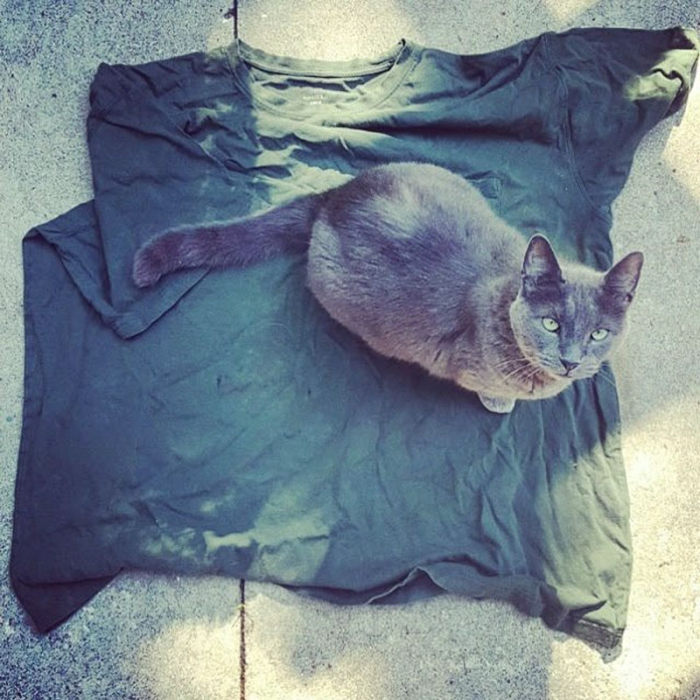 Anticipating... A new grandbaby arriving on the scene in something like 23 days!! 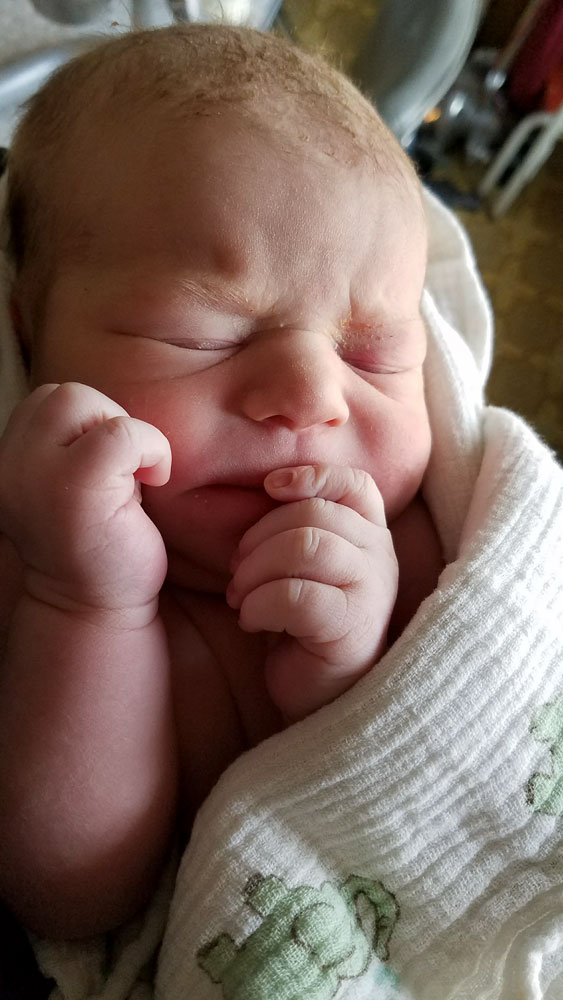 Did you have a good weekend/holiday? We did! 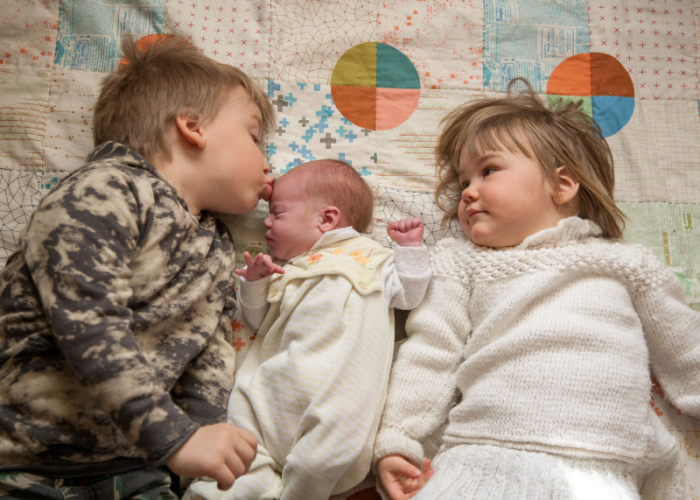 It was nice to get home on Sunday early enough that I had time to get a few things done (after my nap) and take a walk through the yard. 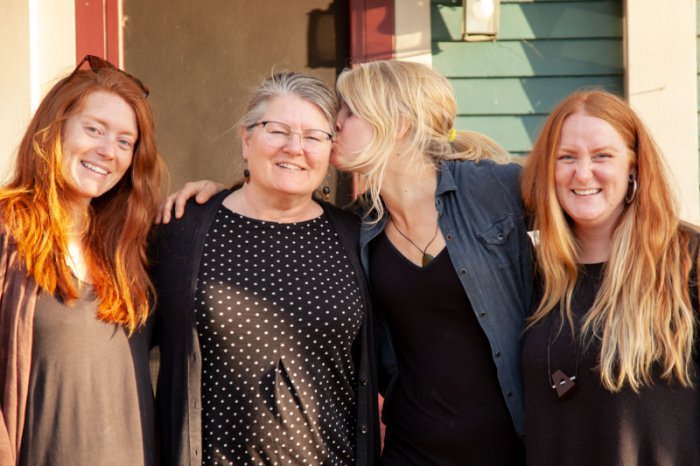 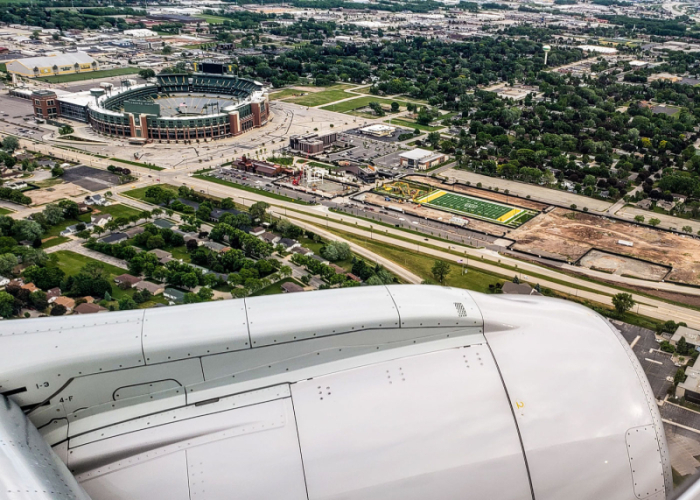 [Scenes from a hot weekend] As in temperature. And humid, too. 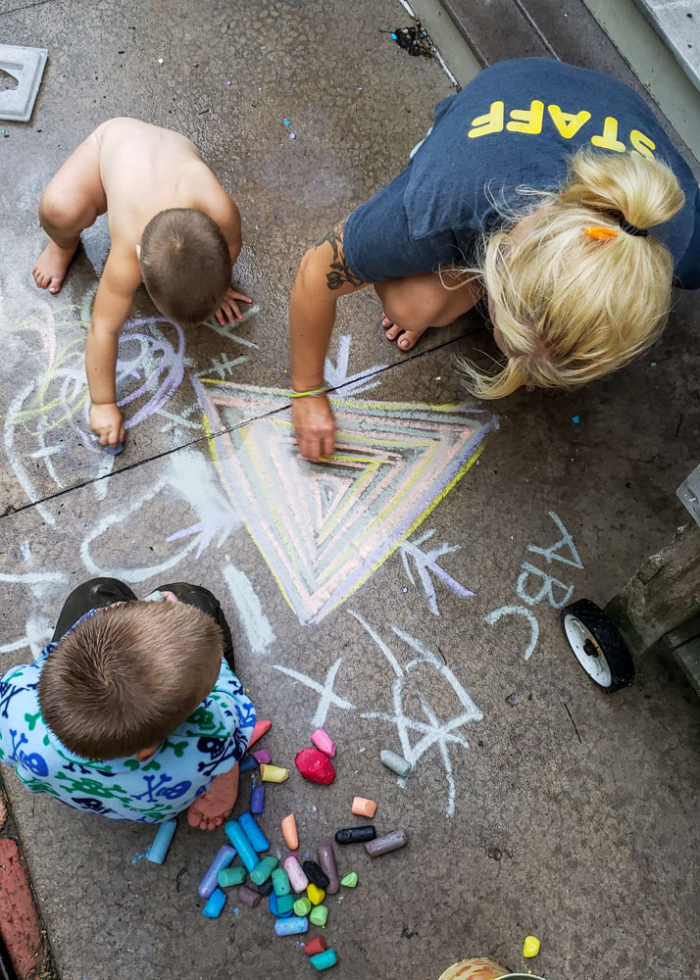 Well, I fell on Saturday afternoon, while carrying Malina across a grassy area in a park, which turned out to be very uneven terrain. 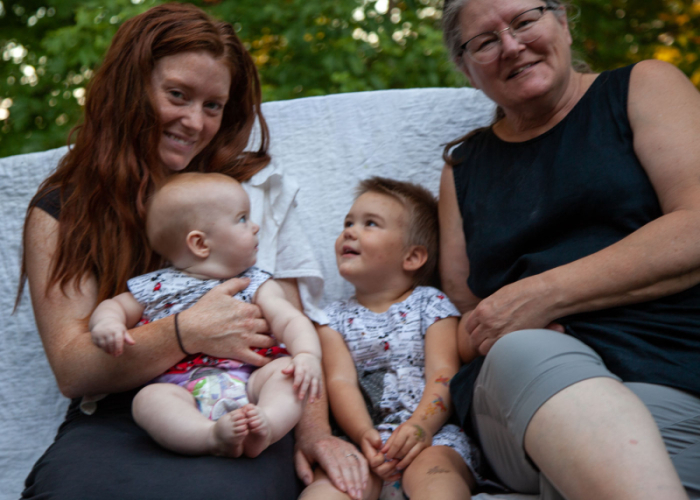 What big eyes you have... 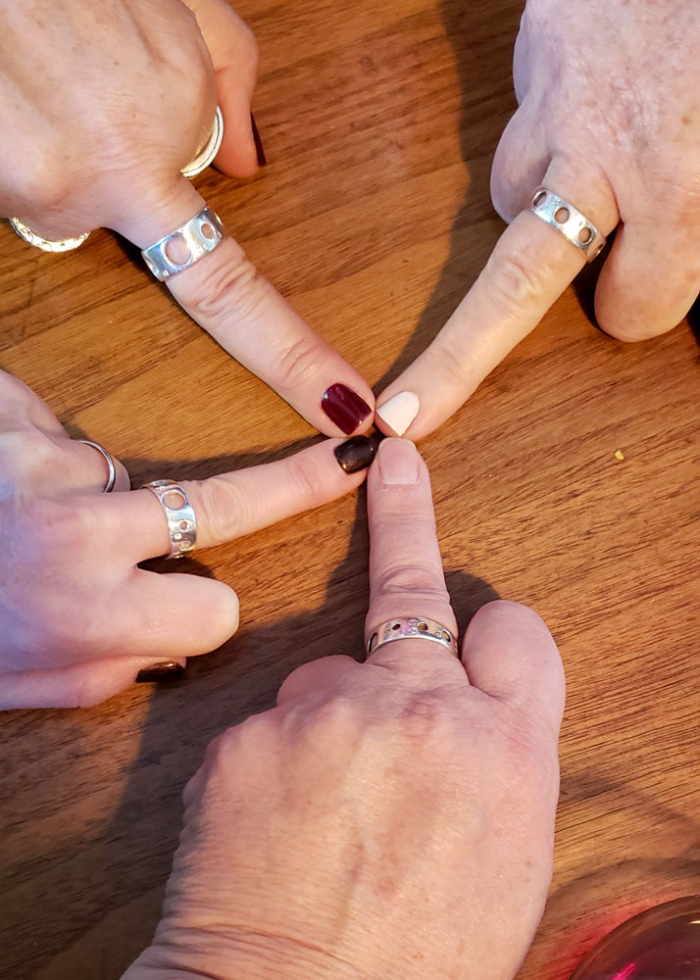 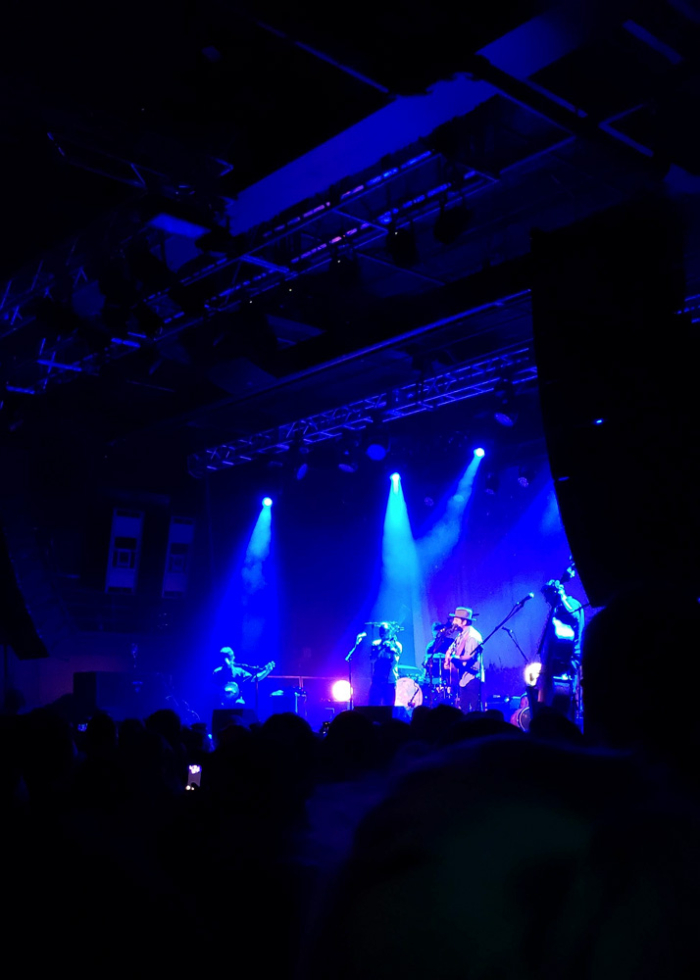 Ha. So, I've updated the text a bit and replaced and/or added photos to my last two posts, which were originally made from my phone. 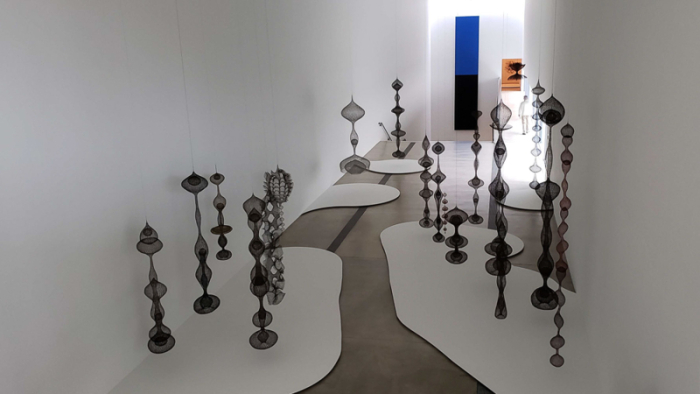 I know I  say it every year: I can't quite believe the year is almost over!

I always love when you do this review. I may even do this myself this year!

I can't believe it either, but I do love your review! It seems like 2018 has been a particularly wonderful year for you and your family, and I hope that 2019 is even better.

It's been a wonderful year for you and your family. I've really enjoyed sharing it with you. I loved meeting you this year at Rhinebeck.

I love this review, Vicki! I think I am going to "borrow" this idea from you again this year! XO

I always love your year-in-review posts, Vicki. It's such a nice way to see the year fly by! XOXO

Man the year DID fly by (and Malina is getting SO big!!). Other than your epic fall and the less than fun travel woes you had I would say it was a pretty fantastic year. Love this review!

I LOVE your recap every year. This format is so wonderfully suited to your life and your blog. I should do mine as it would be easy to recap 3 months of blogging! LOL Thank you for sharing your world with us, for sharing your family, your cute grandkids, and your travels!!

Thanks Vicki for sharing your recap of 2018; it is/was wonderful! And for the inspiration to do one of my year!
Here's to an even better 2019!
Cheers~