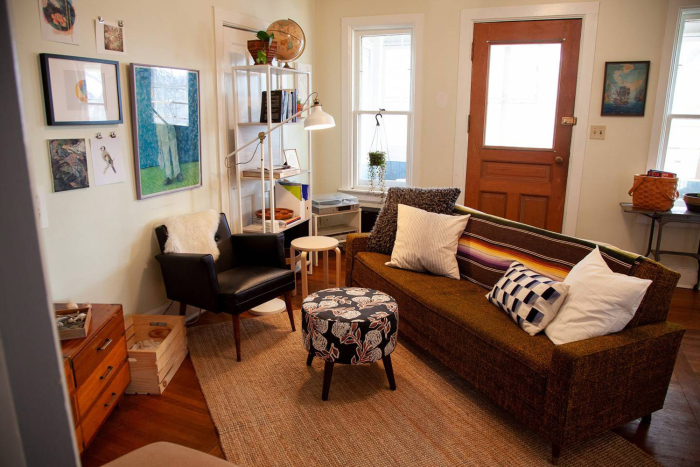 Thing 1: It's Go Time! I mentioned the other day that we published Kate's/the upstairs apartment on Airbnb, and that there had been some interest. 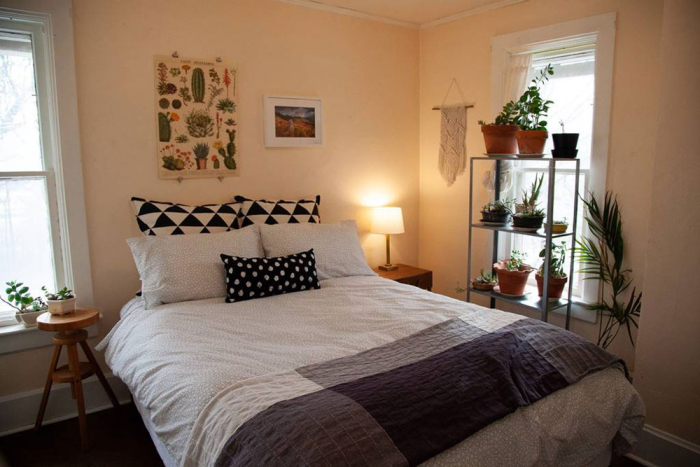 It's been nine days, we've had eight inquiries, and we are so surprised! Of those: 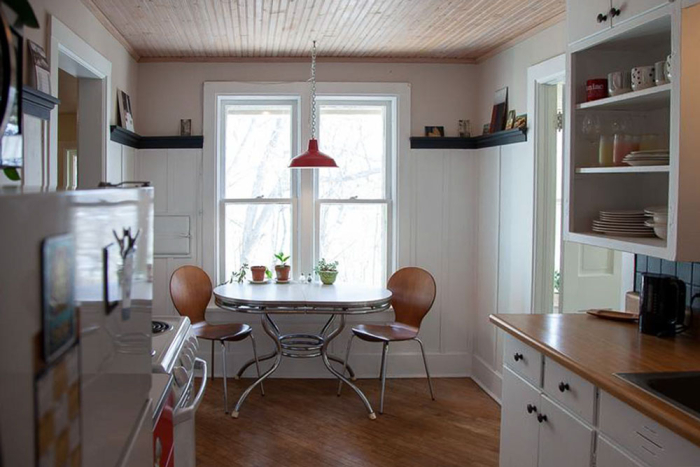 There are two confirmed bookings! The first one is for Monday-Friday -- as in this coming Monday! So we are getting all the last-minute things done. And Kate, in the meantime, is also packing for a quick work/art trip to Nebraska... also keeping in mind upcoming longer trips to the UK & Europe! It's all a little crazy. 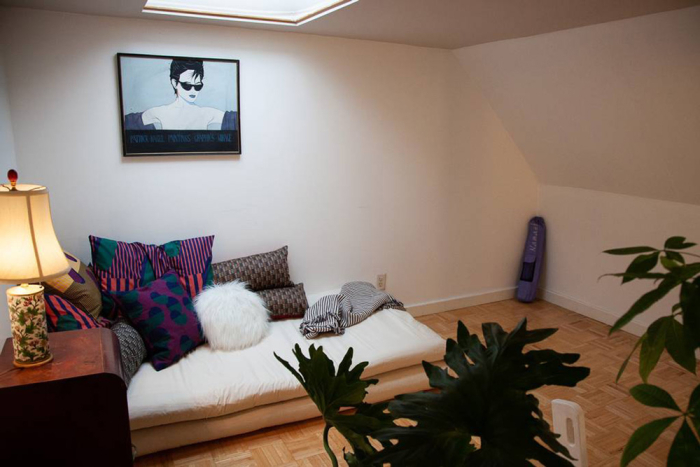 The other confirmed booking isn't until mid-April, but who knows what will happen between now & then! We truly didn't expect much until summertime, and then... maybe a family reunion, a wedding. None of these bookings or inquiries are for reasons that had even crossed our minds. So. What do we know?? Haha.

Thing 2: It's Almost Drive Time! I need to get an International Driving Permit (IDP) for Spain... a trip that is coming up right quick! (YIKES!!) I've had my application filled out for weeks, and finally had Rusty take some "passport-type photos" the other night, which I sized & printed, so I could bring the whole she-bang with me yesterday. Then I noticed that they required check or money order, and didn't accept cash... I don't know about you, but I haven't carried my checkbook in a very long time. I needed to make a deposit for work and happen to have my HSA account at the same institution, and they let me draw a $20 MO from there. I happily made my way to AAA and she told me that my photos were too big (even though they were processed to passport specs -- GAH!!). They could take photos there, and I'd have done it... if they'd accept a credit/debit card from a non-member, or I'd had a check with me, or a MO for $32 instead of $20. GRRR. I resized & reprinted photos last night -- and tucked a blank check into my wallet -- and will try again today! Thing 3: It's Yarn Time! I've never knit a Fade (though I have printed out at least a couple of patterns), but that almost looks like it could be one! I've had some fun in the dye studio over the past couple of weeks. I've made it a point to put "DYE" on my calendar on my days off -- making it a priority on those days, not just a thing I do when I have time. There are a few last-minute tweaks before a website update later today -- shooting for noon CST!

I love that apartment's kitchen! So cute and I really like the wooden counter top. And then that yarn - gorgeous! And it would make a perfect fade project.

Of course you've had lots of interest from Airbnb, the space is super cute! Sounds like that whole driver's license and photo thing is so frustrating, I hope you can get it taken care of when you go next. And hooray for absolutely gorgeous yarn!

Your apartment is lovely, and I love all the plants. Here's to lots of successful bookings! Don't you hate the whole check thing?! I don't carry my checkbook, and I only write eight checks/year to pay for the water bill and taxes in NJ. I could pay them online, but the 5% "convenience fee" to pay with a credit card is a little steep. Good luck today, and that is more gorgeous yarn!

Oh, Vicki. Your yarn. . . SO. GREAT. XO
And I am not surprised by the interest in your little apartment! What a perfect get-away space. Comfortable and restful. Just what many people will be looking for. Can't wait to hear what you think of the experience.
Good luck with the driver's license thing. What a pain in the ass. . . (but so worth it when you're driving along in SPAIN!!!!)

What a PITA the whole driving thing is. Gosh that Air BnB is so CUTE!!! It looks so inviting and I love all the plants too. Of course, GORGEOUS yarn. I still need to decide what to make with the skein I got the other week. I need more hours in each and every day!

Your place is just adorable - and Vicki and Rusty, hello!! :)

How great that you're getting responses already to your cute little Air B&B. And yes, that yarn looks like a good "Fade" candidate.

Now...to think of a reason to come to your neck of the woods! Lol!!! I work for a bank and almost never write a cheque anymore...but I try to keep one folded up in my wallet, just in case! Exciting times with your international driver’s license!

Your experience would make a good sit-com episode! I LOVE your Air B&B space. If I ever come to WI I will book it for my stay! Your yarn would make a lovely Fade. A couple of friends made Fade (or something like it) and they are big and lovely for winter wearing. Good luck with your next foray to get the license!

Your Air BnB is adorable.

Don't get me started about getting passports/driver's licenses, etc........

Apparently, I am a very scary person with shady credentials ---- well, at least according to the PA DMV (even though I have produced the very birth certificate that THEY made me purchase AND I was born in the state, AND I have previously had a PA driver's license, AND I am a proud owner of a SECURE Florida Driver's license that was NOT expired when I attempted to secure a PA Driver's license ..... Red Tape????? We haz it!