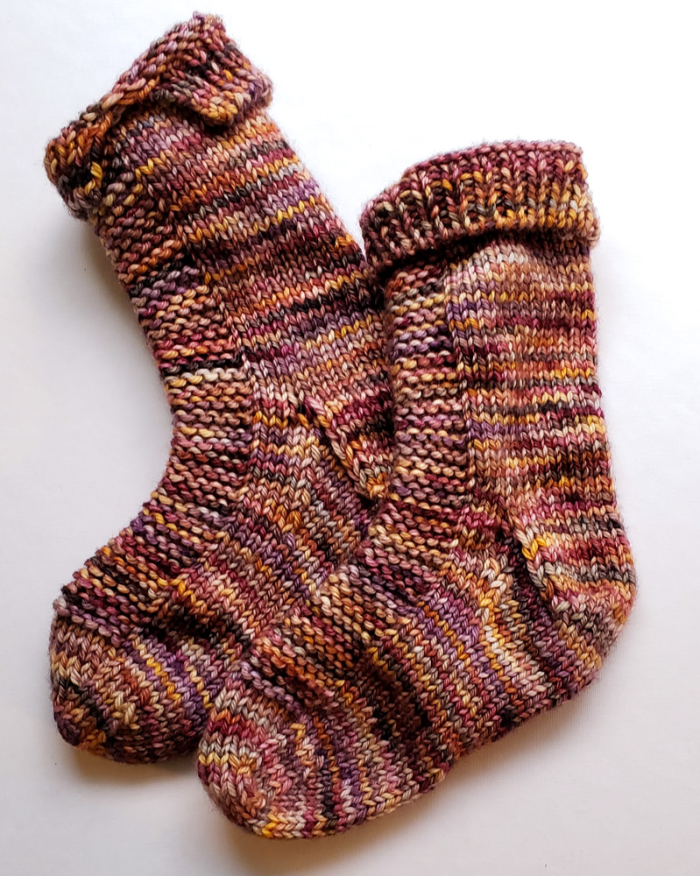 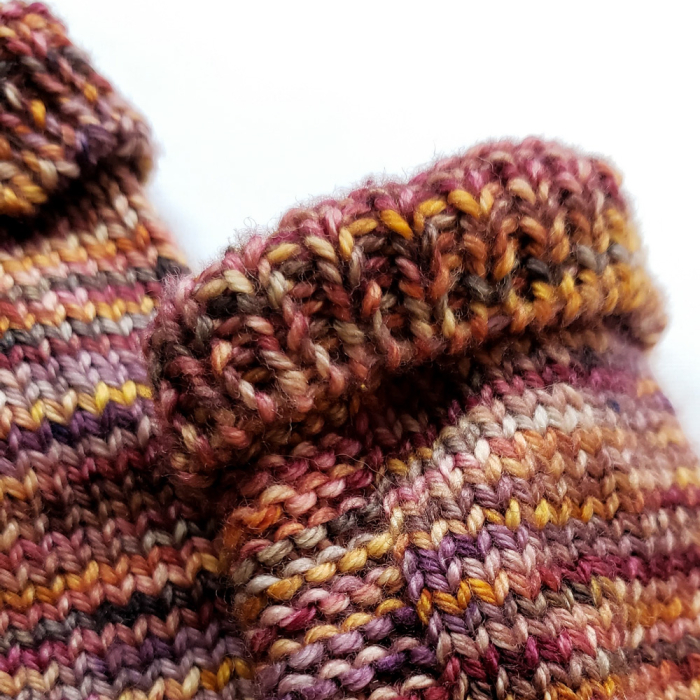 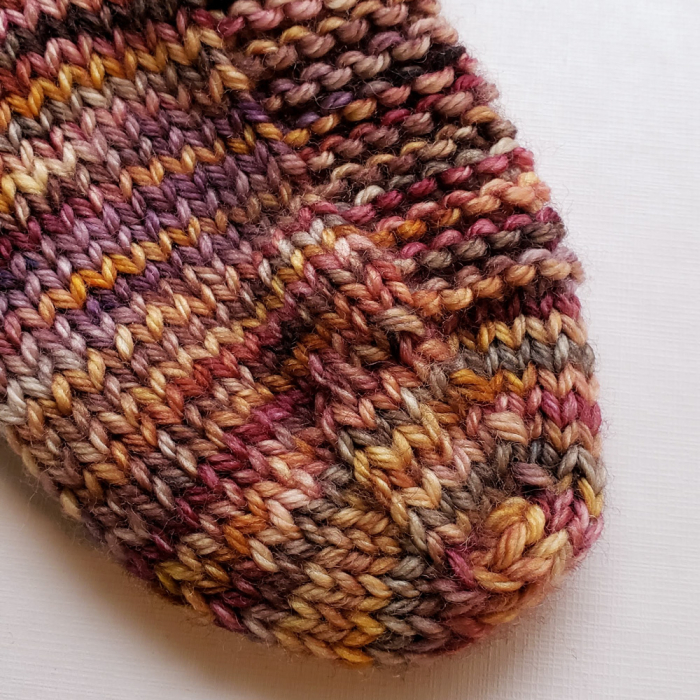 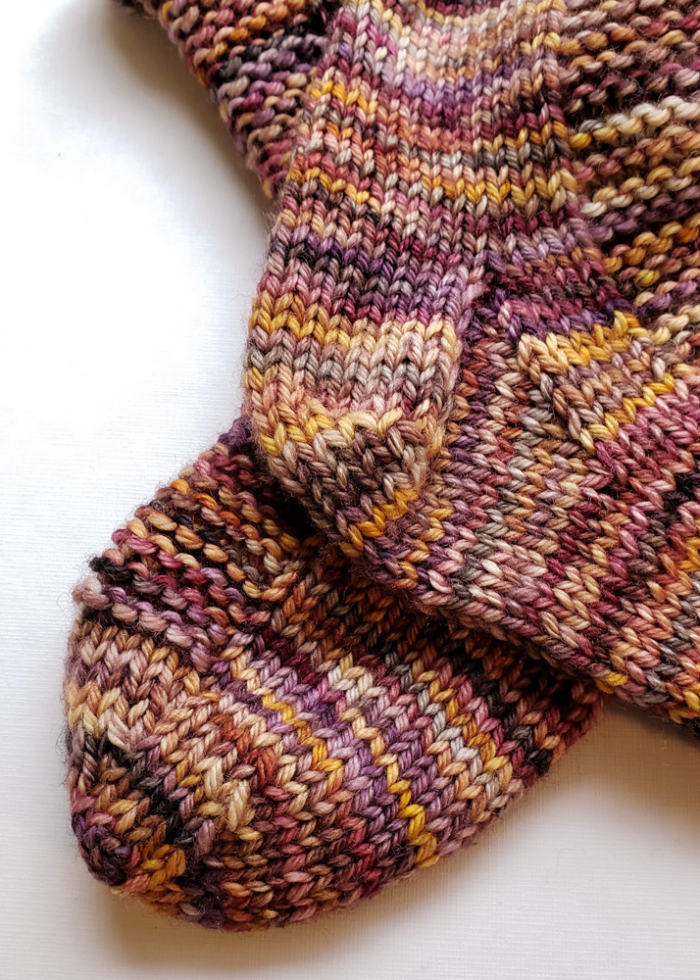 Those studious cake decorators are the best! Those socks tho... so sweet! I love that she wants them now, haha!

I can only imagine how strong the urge was to sew up the socks with such a sweet little encourager asking for them. Good luck with the pop-up (and related preparations)!

The idea of kitchenering in the middle of the cake decorating and birthday celebrating does make me laugh! I like the split cuff and love the socks!

Good move on postponing the kitchener! The pop-up sounds fun and exciting, too! The kids are cuter than ever!

Great ideas - letting the kids decorate the cake and waiting for a moment of clam to kitchener the toe. Love the rye socks.

I love the colors in that yarn. No wonder Ginny wanted them done NOW!😃 Love the cake decorators techniques.

I always forget that nice and easy “tincanknits” pattern for Rye - I’m gonna put it on my list right now! (And then, give me a day or two before really starting.)
Love the cake! Mmmmm.

ARE THOSE PONYTAILS ON GINNY???? OMG. The cuteness! (Squeeeee. . . )
Love the cake, love the socks, love the kids. Thanks for sharing! XO

Kitchener requires undivided attention which is not happening with a whirlwind of grandkids!

How awesome that you're doing a pop-up ... and I think little socks will be the perfect way to sell single skiens of Make.Do. Happy Birthday, Ali! what a great video of the cake (I really enjoyed the candles, too!)