Two-thirds of my kids are out of the country, but the remaining one-third and I had a marvelous day!! 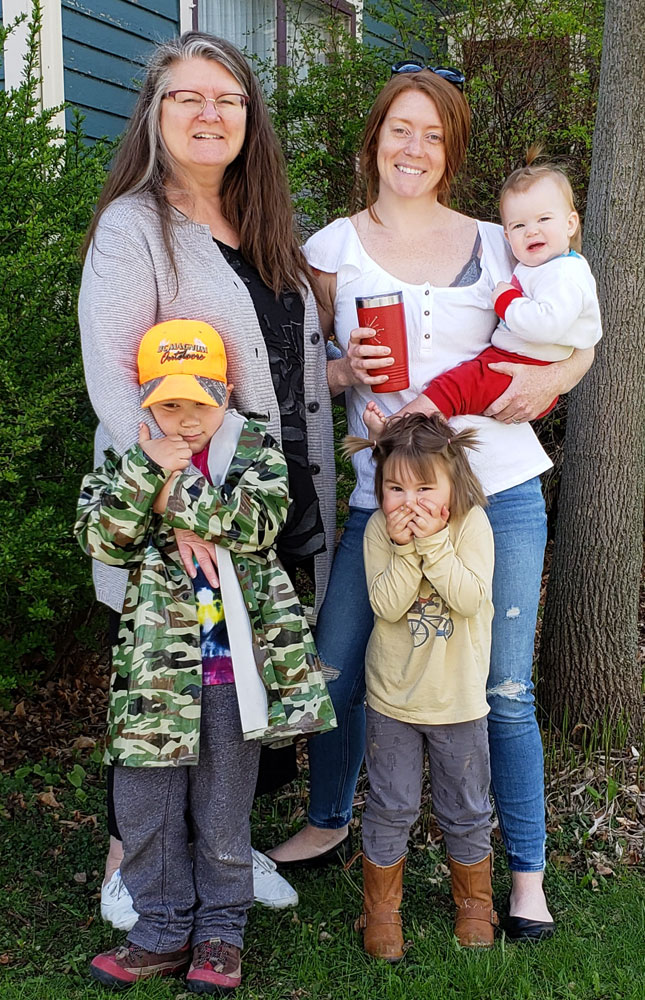 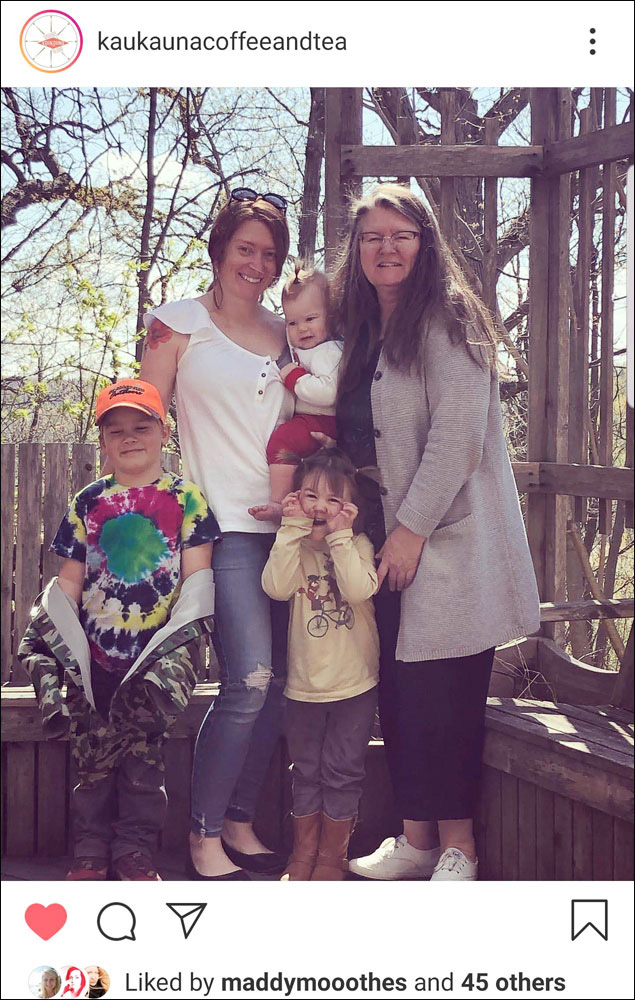 We took a few photos and... Ginny!! That girl pretty much stole the show! Personality is oozing from every pore.

A local floral designer had a pop-up shop at Kaukauna Coffee & Tea, so Ginny and I ran up there (so I could buy myself a bouquet), but by the time we got there -- a mere :30 after it started -- all that was left were two bunches of fresh eucalyptus! Obviously, it went over way better than anyone expected. 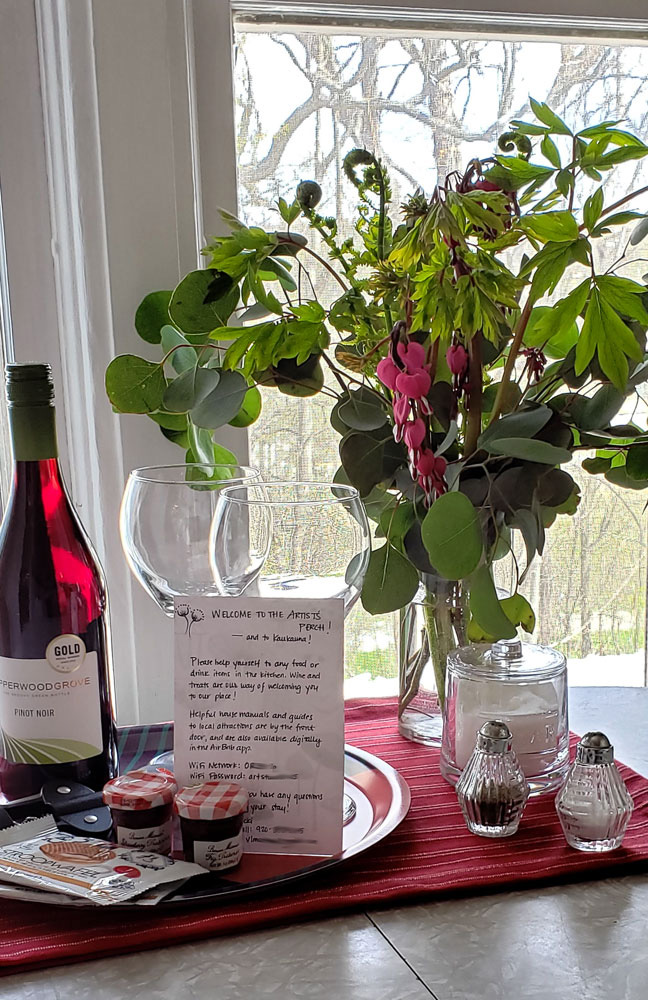 I bought the eucalyptus, anyway, and combined it with some bleeding heart and fiddlehead ferns, fresh from my garden, to make bouquets both for me and for the Airbnb guests due later in the day.

After photos, Ali and I walked down to meet our friends for "Momosas" and brunch and, boy, did we have a great time! I can't remember the last time we all got together, and it definitely won't be so long until the next.

On our way back we took a detour for a stop at the antique mall. We ran into a dealer that used to be in my mom's antique mall, who I haven't seen in years. Ali was in late elementary/early middle school when I was managing that mall, but she remembered her, too. It was really fun to catch up! 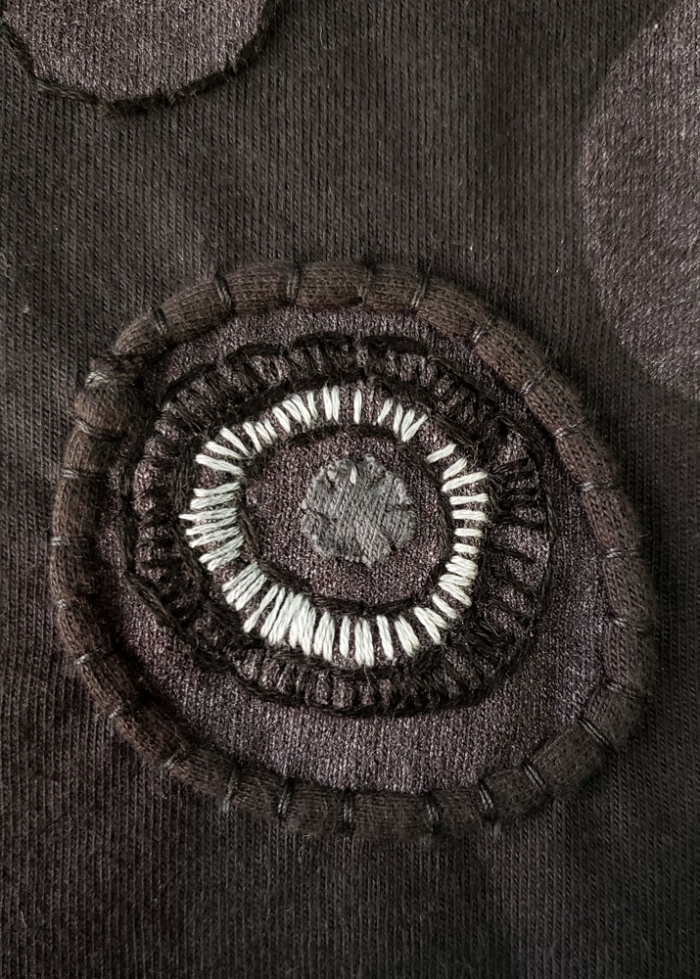 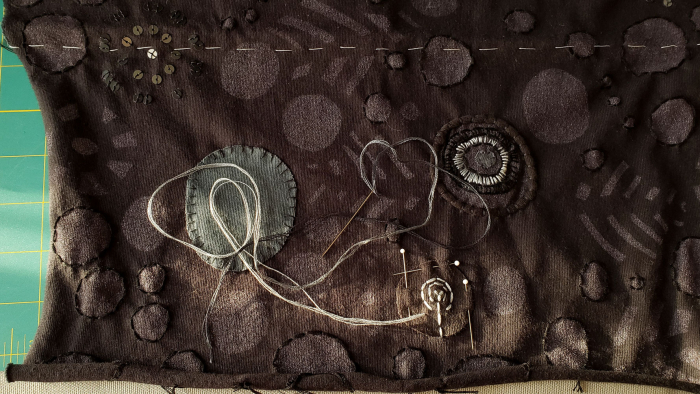 And started a new knitting project (after a week of virtually no knitting whatsoever): I think this yarn will make a fun Entrelac Scarf! It's Melilla by Cascade. Perhaps there will be enough progress to warrant a photo for Unraveled Wednesday!

Our last Airbnb guests had a problem with the lockbox and, in trying to figure it out, I accidentally reset the combo... and it became a big problem for me! I tried cracking the combo a few times, but eventually took my spare key to have a couple of copies made... 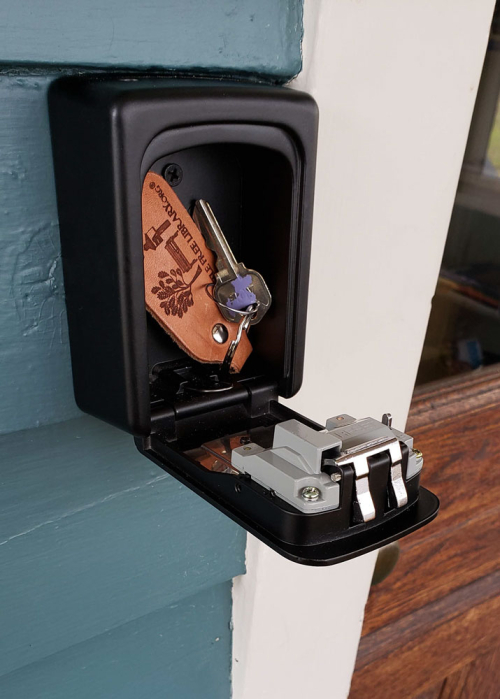 But I continued trying to break in! Adding to my list of talents, and with a bit of help from Rusty in the manufacture of "tools of the trade," I "cracked" it on Saturday afternoon!

I can't believe it's been two months since we were in Spain & England!! I still have to write a couple of posts to wrap that up. Now that everything involved with an overseas traffic/speeding violation has been taken care of, I might be more in the mood...

Sounds like a really fun Mother's Day! I can't wait to hear about the rest of your traveling adventures, too.

Ginny is hilariously and adorably expressive, and the rest of you don't look too bad either! Congratulations on cracking the lockbox and making your guests feel so welcome, and I'm also looking forward to a few more travel posts!

I love Ginny's antics! Priceless! And, go you on your "B&E" accomplishment, lol!

But, your sewing... it is simply divine, Vicki! GO YOU!

You are quite the talent! I love the AC project more with every stitch you add and who wouldn't crack up with those kids around!?

Happy Mother's Day, Vicki! I love that you got to spend so much time with your 1/3 kids (but all 3/3 grandkids) ... early days, but there might just be a long shot that Sara will spend some more time in Wisconsin and if she does, I promise I'm gonna visit your lovely Airbnb. Gosh, I wish all the places I visit would be as welcoming as yours. Loving your stitching and yikes! have fun with the entrelac (wink wink!)!

Great pix of you, Ali and the kiddos! wonderful progress on your sewing, interesting stitching. Cracking a lock box!! Who knew.

What great pics of you and the kids (Ali included - lol). Gin is just TOO MUCH - love her pigtails too. Glad you had such a wonderful day.

You have to be the best host (ess) ever for an Air B&B - what a lovely way to welcome guests.

Your sewing continues to be gorgeous. I am so anxious to see the finished coat!!

So much wonderful! (And that Ginny! She is just a delight.) XO