Making memories
Signs of the times

It was long and late and the kids got restless, but for the most part, THEY LOVED SWAN LAKE! Ginny fell asleep just minutes before the ballet ended. 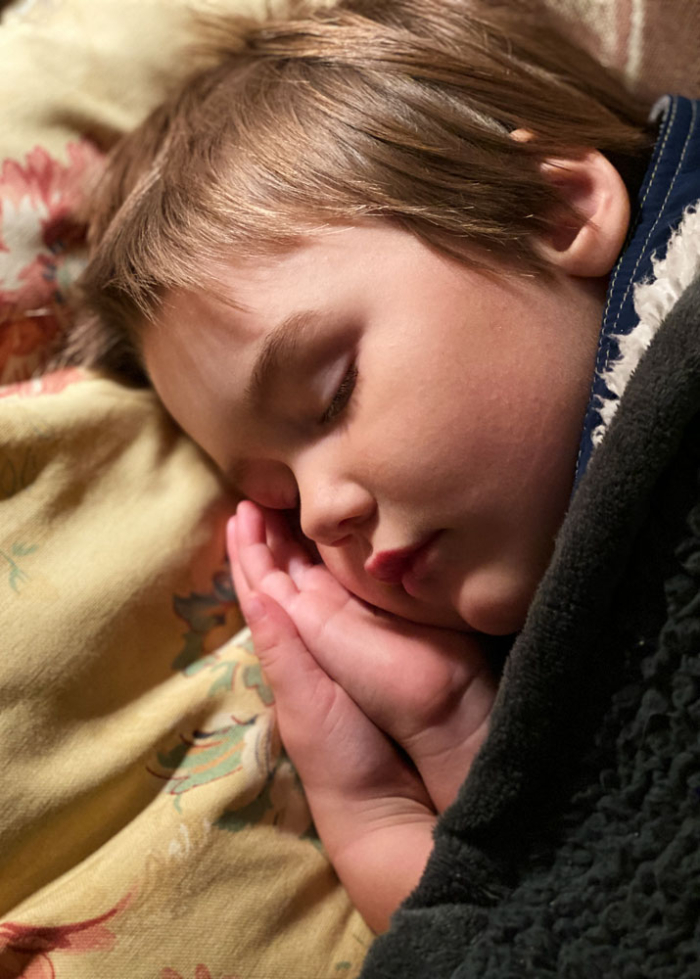 And did swan dances (on tippy-toes) all weekend. Junah seemed very intrigued by the sets, the crossbow, Baron Von Rothbart (who reminded me of a former tenant)... the costumes were incredible! We were in the second and third rows, Right Front Orchestra, so the kids really had a pretty good view. And they would go to a ballet again (Ginny said that she wanted to go "every morning")!

Our high school is doing Peter Pan this year, and we'll go to that for sure!

The kids (and their mama & papa) were over quite a bit this weekend. I had an abundance of celery & leeks from our CSA, so Ali helped me slice & dice and we made a double batch of homemade Cream of Celery Soup. Mmm, it was SO GOOD! The kids even ate it... after some cajoling.  :) 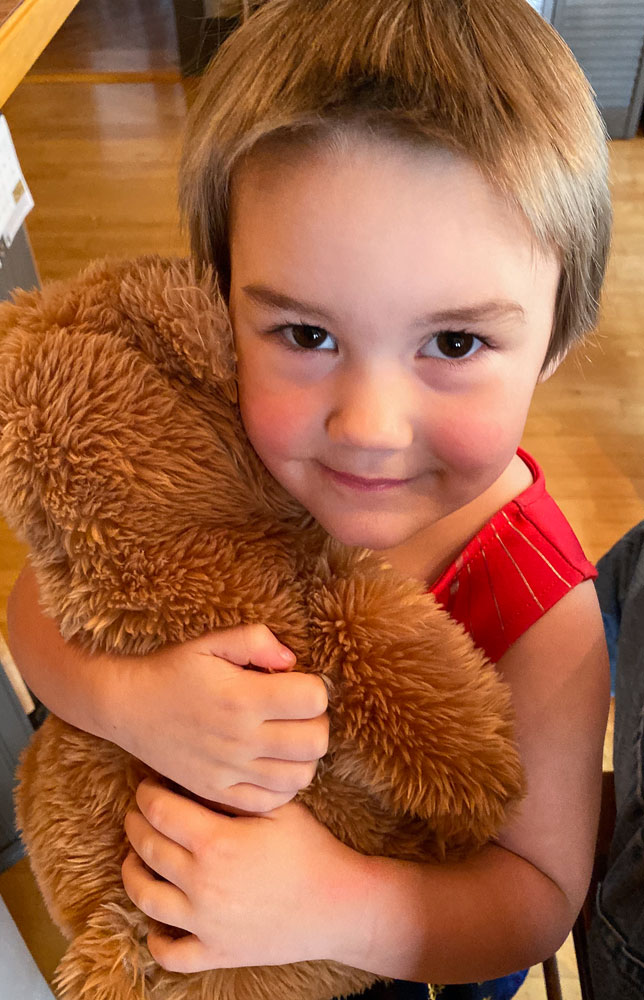 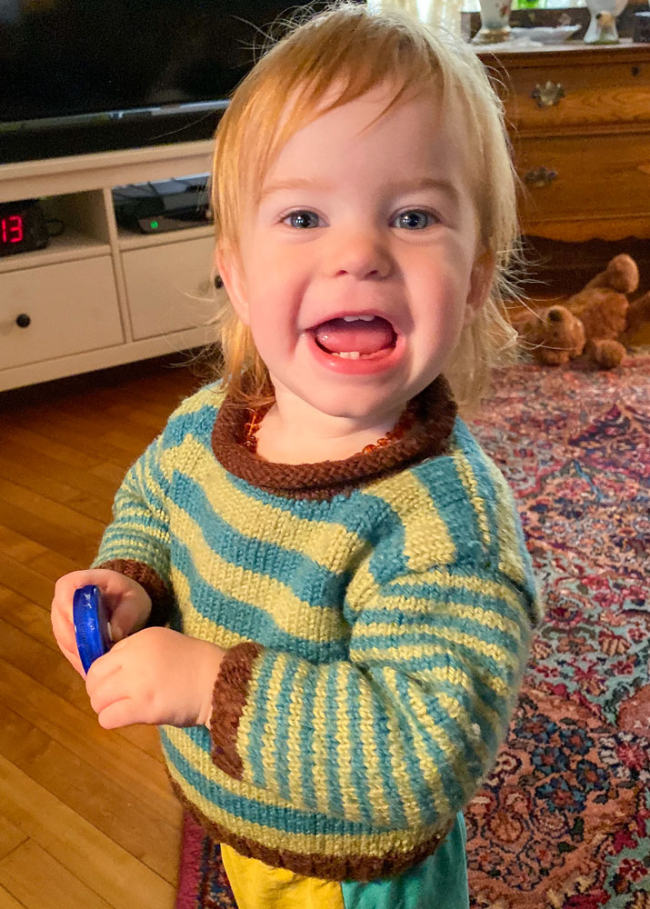 I'm just waiting for Ginny to decide that she doesn't want her picture taken anymore (like her brother). Malina is wearing a pullover that I made almost 8 years ago! She's the third to wear it and it's held up pretty well, considering that the yarn was fairly inexpensive -- but washable and that's my priority for kid stuff! 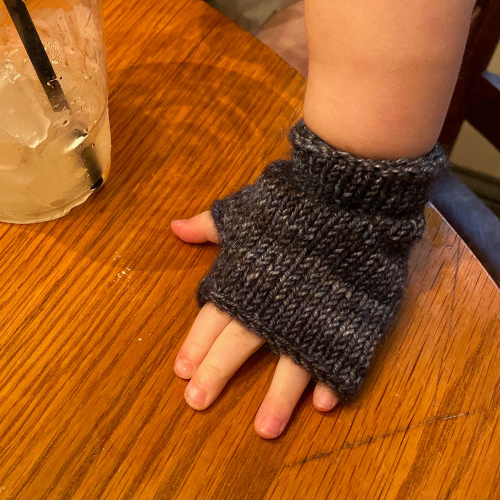 She also modeled some mitts that I made a while back, but I guess I never added them to Ravelry. I'm sure I made them for Junah or Gin... 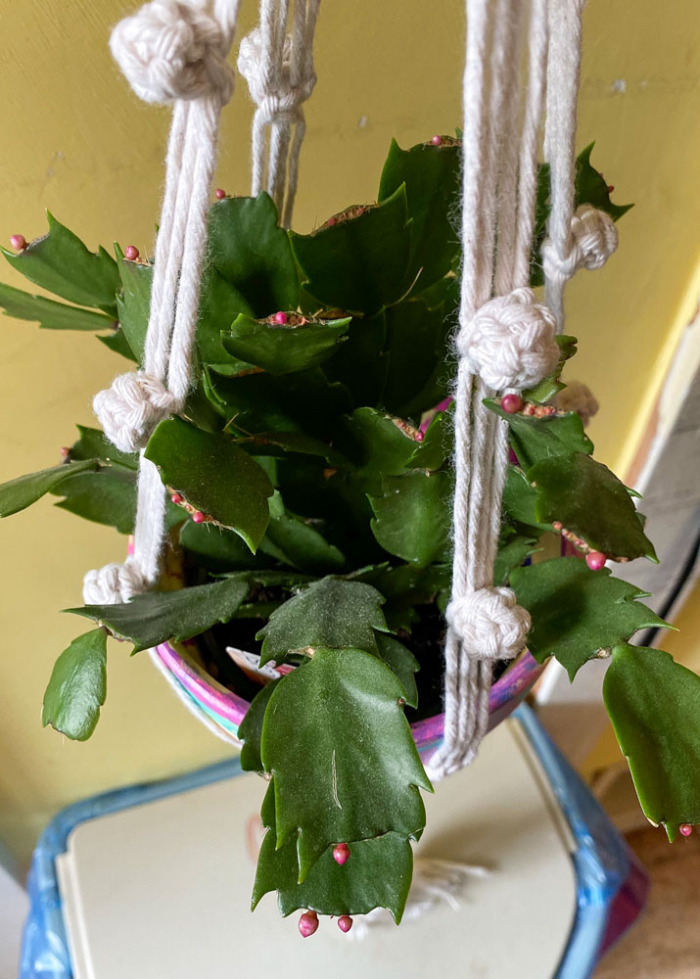 I was surprised -- and delighted -- to notice my little "holiday cactus" is all of a sudden loaded with buds! I'm not even sure where this one came from. There's another upstairs that's healthy but there's not even a glimmer of a bud... I'm so excited! 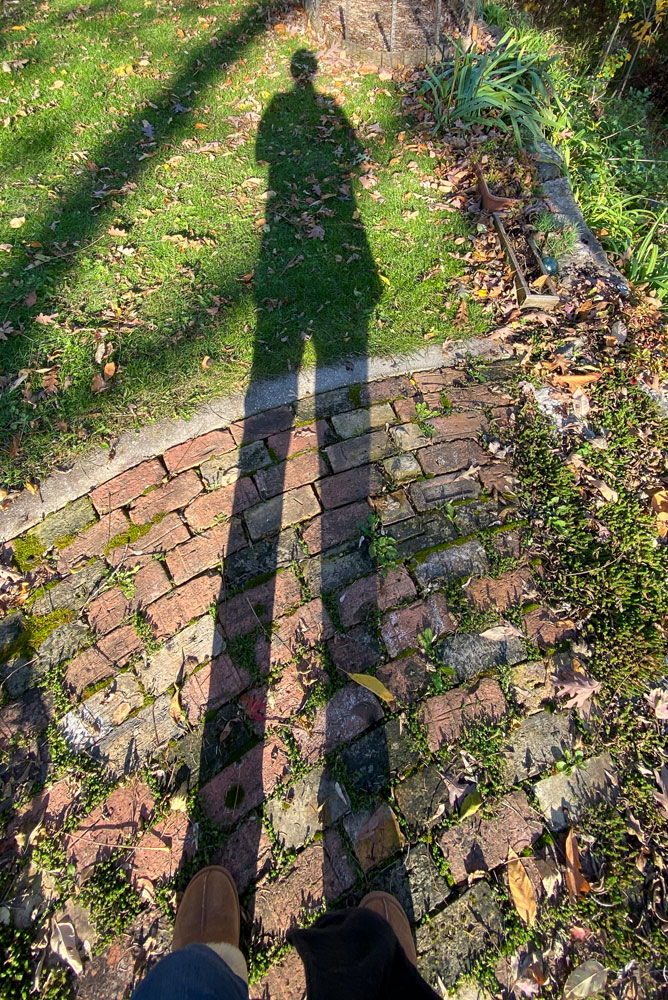 Especially since it sounds like the scene in this photo will be whitewashed this evening... snow is on the way. yuck.

Four more sleeps and we'll be on our way to Arizona... 80F and sunshine!! I know we'll have to come back, but... lalalalala... I'm not thinking about that right now.

But, I think Ginny should absolutely be able to go to the ballet every morning! Brilliant idea!

Oh, yes! A ballet EVERY MORNING for Ginny! XO Sorry to hear about the snow. We've got it in the forecast later this week. Sigh. Arizona sounds divine right about now . . .

It's too early for snow!! I adore that picture of Ginny sleeping on her tiny folded hands.

Enjoy AZ! We are hoping to sneak above freezing by Friday. And, hey, what's some cold weather without a couple of days of snow? Ugh.

No to the snow, but a big yes to the ballet (every morning)! That first photo is just perfect, and so are all those buds. Enjoy AZ!

I don't even want to think about snow, though I am ready to wear sweaters (and perhaps because of that, we keep having unusually warm temperatures)! Glad to hear that the kids all enjoyed the ballet. I think Swan Lake in particular casts a bit of a spell -- you can't not enjoy it!

It's snowing here (for the second time this week!) and we're in for record-breaking cold. Dear dog! I can't even stand it! I wish I could be in your pocket and head to AZ, too!! The kids are just TOO cute. They are changing, growing, getting to be their own selves, learning, changing, SO FUN!

Oh those kiddos ... and the hand knits! you've done such a nice job with the knitting and I know the kids love wearing them. Arizona sounds lovely. it's raining here today ... and I wish I could send it all to California.