Mother, Mother, I want another! 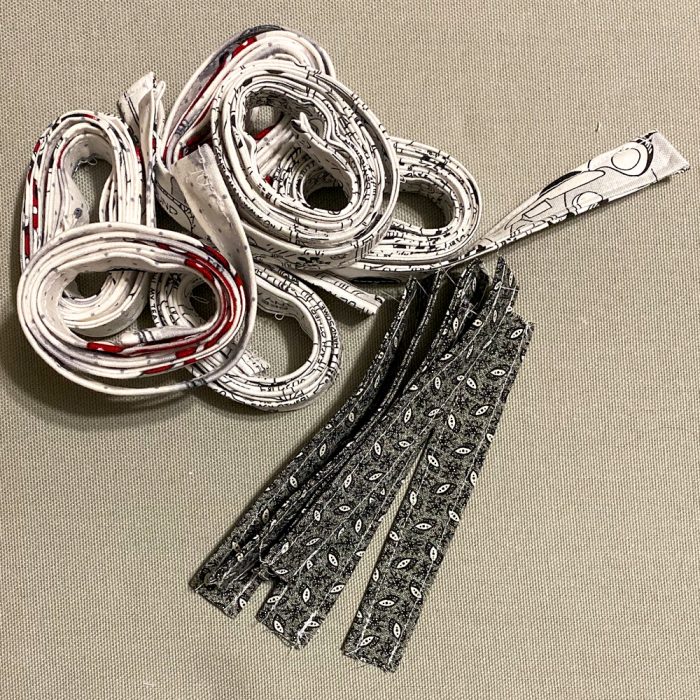 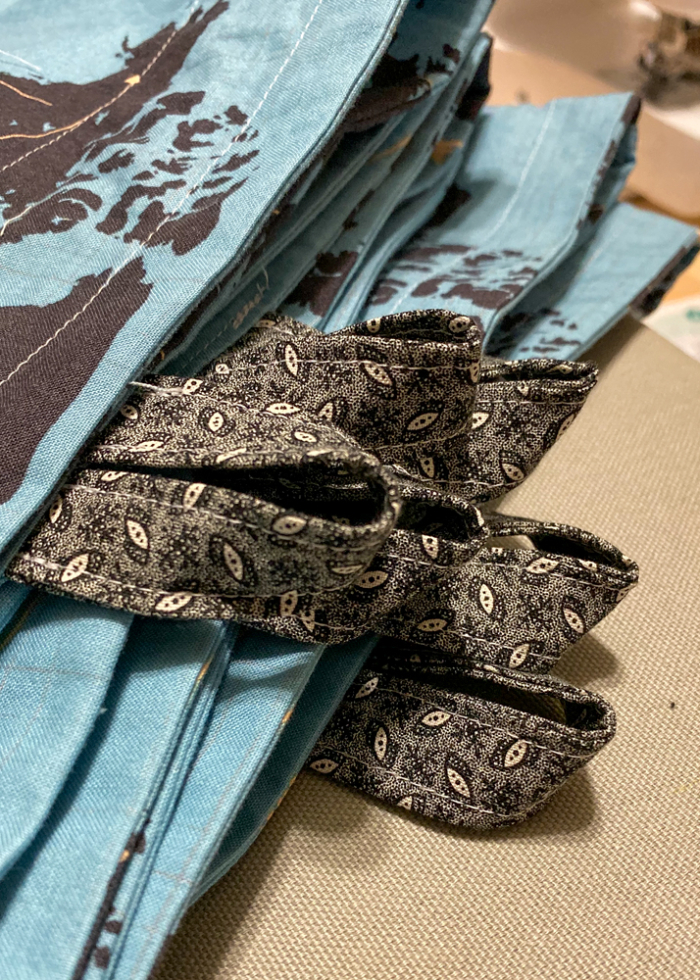 It was a GREAT weekend... but I sure could use another. I had Saturday to myself and spent the day in my PJs, mainly sewing and getting a little bit organized. I've been making stabs at this bag project over the past couple of weeks and finally made the push to finish them. My assembly line was humming along when it dawned on me that there was a difference between fronts & backs (including intentional position & size when I cut the pieces), and that I'd forgotten to insert the little loop in all of the backs before sewing up. I almost let them go without, but I spent some time & effort to make them all, so just buckled down and did the deed. I'm glad I did.

Rusty & I went to a Solstice Party on Saturday night... another fun evening to wear PARTY PANTS!

I putzed a little on Sunday morning, then took Kate out to Ali's so she could paint, and I grabbed the kiddos for a few hours. 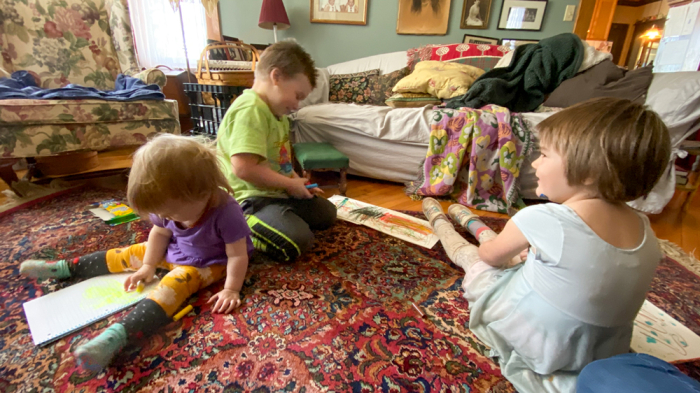 It was so nice outside that we went to a park (the one with the rubber play surface). There was still quite a bit of snow and I almost nixed it, but they really wanted to give it a go... they had the place to themselves and THEY HAD A BLAST! Well, until Ginny slipped going up the slide and landed on her chin. Ouchie! There were tears and blood, but she was a trooper. We went to my house for snacks and coloring, and also watched some Christmas music stuff on YouTube... oops, and also Harry Styles!

A recent guilty pleasure... so catchy & cute! In my defense, the YouTube thing led me to believe it was Harry Styles singing a Christmas song, but it was actually from a concert AT Christmas time. Heh. Malina liked it... she was dancing!

I think it was a very good thing that I took the kids for a while because when we returned, Ali was on the couch. I think the pre-holiday hoopla + fixer upper stuff + moving has caught up with her. Maddy, too, was back & forth to Stevens Point on Friday, then to Door County on Saturday, and had intended to be out there painting yesterday, but was a little bit under the weather. Nothing serious with either one of them and thankfully they know enough to listen to their bodies! 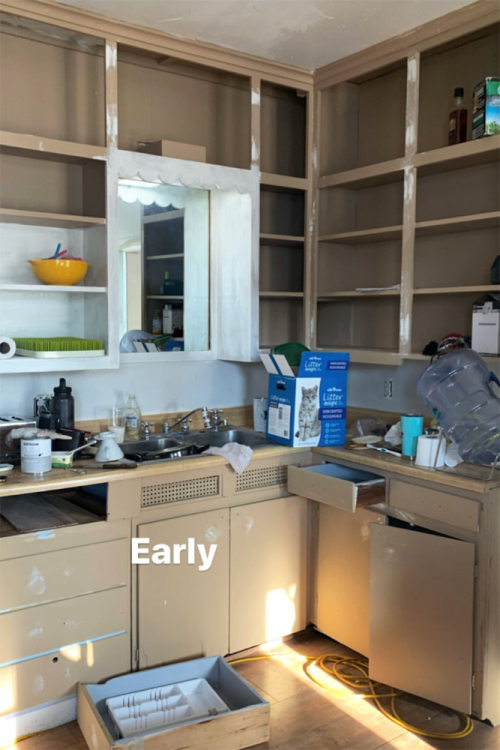 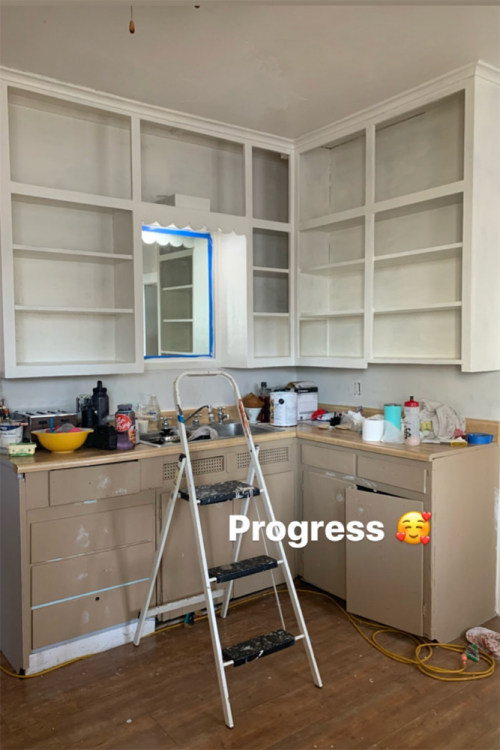 But look what Kate was able to accomplish while we were gone! 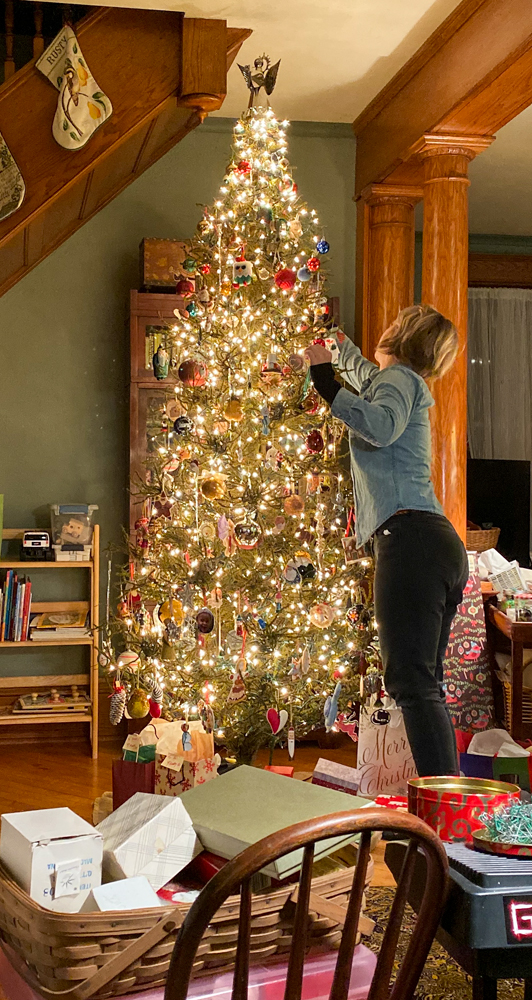 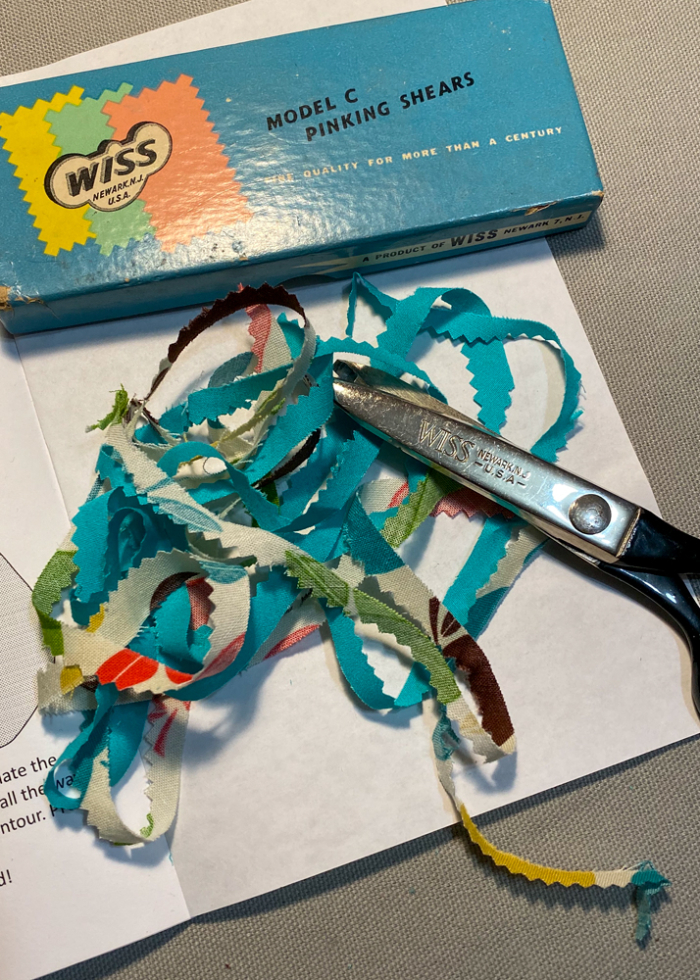 And I did some more sewing. This is Ellen Mason's Runaway Bag, recently seen at Through The Loops' IG #giftbagalong, and I'm hoping to make a few more for giving... with gifts within! I'll wrap some of the kids' stuff with paper, but mostly it'll be this sort of thing. This was really fun to make!!

Sounds like a great weekend. The progress on the house looks great and I love all your sewing pictures.
Happy Holidays
blessings
~*~

What a great weekend...WITH PARTY PANTS! (This should be a recurring theme if you ask me!)

So much progress at the house! And those kiddos - even with a smacked chin, Gin is just too cute. Your sewing looks great. Too late for gift bags for me, but I may try to stitch some up (and use fabric stash) after the holidays to be ready for next year! (or birthdays during the year). I looked at the pattern, but couldn't find dimensions....can you give me an approximation...whenever? Merriest of Christmas to you, Rusty and the entire *gang.* Have fun!

All the progress is wonderful -- with your projects, painting, and decorating, and I love that the whole family is pitching in. We wrap in fabric gift bags and they are some of the best things I've ever made. Wrapping is no longer a dreaded chore!

Sounds like after such a busy weekend, everyone will need a bit of a rest before getting back to the celebrating!

Oh poor Gin and her chin - that can really hurt and generally bleeds a LOT. Your tree is beautiful and I hope you all can relax and enjoy it for Christmas.

Wow what a weekend! I would love a better view of the bags with the loops. How big are they? What a good grammy letting them play in the park with snow! Poor Gin, hurting her chin. At least you had cold snow at hand to staunch the bleeding. What a difference the paint makes in the kitchen. The tree is gorgeous. Merry Christmas to you and your family.

You are all a whirlwind of energy. May everyone stay healthy and happy through the holiday!! Merry Christmas, Vicki (and family)!

I do get tired simply reading about your weekends, especially now that all the girls are around and there is so much activity at Ali's new house! Yay for decorated trees and all the family around. Merry Merry!