I don't know why the exclamation point, I'm not all that excited about Monday(s).

I hope you had a good weekend! Mine was good. I had watched the kiddos on Friday evening so that Ali could do her baking to fulfill Mother's Day orders at the shop. (Rod needed some relief, having already had them all day! And most of the days that Ali is working!) So, because of that, she let me off from my "volunteer" stint at the shop on Saturday. I took that opportunity to drive down to my CSA to pick up a farm store order that I'd placed online. It's almost an hour away, but the drive is one of my favorites along nearly the entire east side of Lake Winnebago. 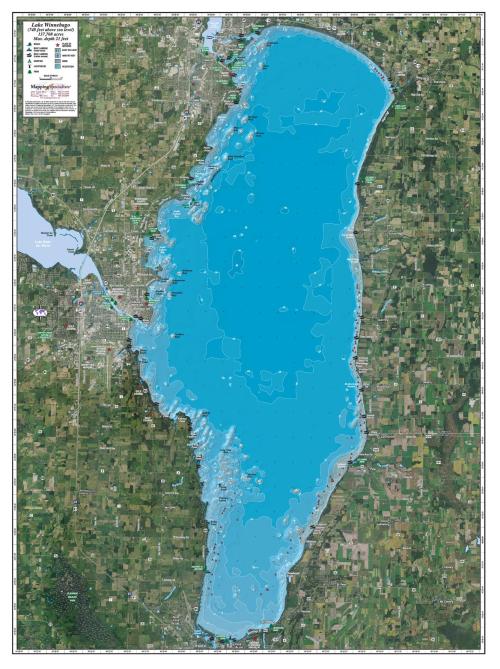 It was nice & sunny! I didn't see a soul at the farm when I plucked my order from the fridge. OMG. Baby Beets. ASPARAGUS!! Spinach. Radishes. I'm not sure I've had fresh-from-the-farm asparagus before... it was so good. They were big stalks, but so tender.

I also took a really great nap on Saturday!

Ali & family came over again on Sunday for Mother's Day brunch... pretty much all provided by Ali. She made the best quiche I've had in a while, as well as some coffee cakes, and her specialty and favorite, the French Opera Cake.

Junah & Ginny hopped on their bikes and I walked along -- it was so chilly, but felt good to be outside. We went to the local park, where the playground is closed, but they had fun riding around on the softball field. I'm sure that would be frowned upon in "normal" times, though, in "normal" times it would likely have been in use for its intended purpose. There are a couple of other ball diamonds within view/earshot of home and it's so weird to have them quiet... usually, the field lights would be on until 11 p.m. most nights and we can hear cheering, traffic, and sometimes even the crack of a bat. 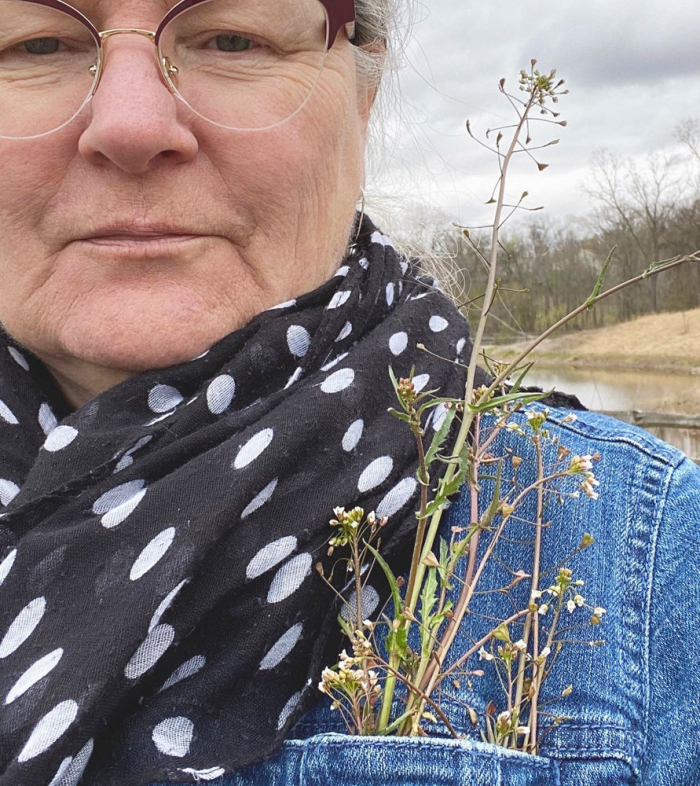 Anyway, Ginny picked flowers for her mom and for me... these were for Ali. It was cold and I needed my hands free so I could put them in my pockets; she picked dandelions for me and stuffed them in her own. I looked at this photo for quite a while this morning... I'd posted it on IG yesterday, but the view on my desktop... WHOA. There are some new lines! Well, I guess I won't be accused of "having work done." Heh. By this age, my mother had already had a facelift. There was only 20 years difference in our age to begin with, and a youthful appearance was always very important to her, so we were frequently mistaken for sisters -- which she absolutely loved, as you might imagine. A few weeks ago, during a Saturday "volunteer" shift with Ali, a customer came into the shop and during conversation learned that Ali and I were mother/daughter. He was surprised and exclaimed that he was sure we were sisters. It's the first time that anyone has ever said that about me and any of my daughters. I almost cried... not because I was "happy" about it (grain of salt, there was also quite some distance between us), but because it made me think of my mom... and I would have loved to share that bit of news with her!!

Meanwhile, back at home... 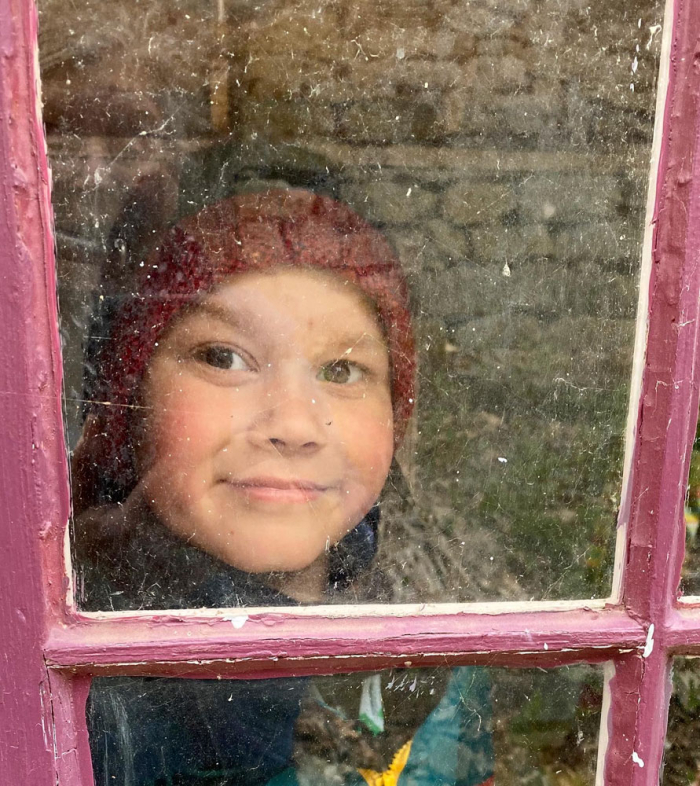 ...maybe I should have my photo taken through the playhouse window! I might have popped the contrast on these photos when I posted them to IG, but they're otherwise untouched and they sure have a lovely glow, don't they? The spiderwebs and dirt make a pretty good filter! Haha.

I unraveled and reclaimed some yarn for the Safe at Home baby blanket over the weekend, played around with some design ideas, and started organizing my yarn for the project. I even wound up a few hanks (my winding set up is not very ergonomic, but that will soon change).

I'll be holding the yarn double and am using multiples for almost every color (some are leftovers from other projects and quite limited).

It's so nice that you still get to spend time with the kids and family, that's the hardest thing for me right now. I love that story about your mom and then you and Ali, what a special moment. Happy Mother's Day!

I think any lines that you have are laugh and life lines, and well-earned. But I do like the idea of spider web and dirt filters! Looking forward to seeing your Safe at Home blanket unfold. Something tells me this will be another epic project like Parcheesi!

What a lovely weekend, Vicki! I always love seeing the kiddos and I'm so glad you got to see them in person. Like Bonny, I am really looking forward to your next blanket. It's gonna be epic and wonderful and hopefully a fun project to boot!

Don't talk about lines! I have a million more than the last time you saw me. I love that picture of you (and the pocket posy).

Sounds like a wonderful Mother's Day! You are lucky that your "isolation circle" includes the grandkiddos, because I'm sure they bring you so much joy. As to the lines? Pffft. They're a sign that you've been doing a lot of smiling, and that's always a good thing.

I love that posie picture of you! And, my opinion is that no lines is not real. I do like the idea of dirt filters though (no spider webs for me, thank you). And I, too, am glad you get to see the kiddos and your girls during this whole mess. Love your Mom story and then you and Ali - that's wonderful!

Thanks for sharing your Mothers' Day weekend with us. I loved all the pix. Lines on your face show that you have lived. Isn't it great that you get to spend time with Ali and family. Looking forward to your safe at home blanket- If I were to make one it would be quilted not knitted. stay safe.