For the first time in memory, there is nothing on my calendar except birthdays, anniversaries, holidays, reminders. As of this moment, I have a "normal" work schedule, and my usual Wednesday day off from now to the end of time. I know that will change, but it's a bit surreal right now to scroll through my calendar... same, same, same, month after month.

I have a lot of bookwork to catch up on for both Ali and myself. I really let that slide in the last half of the year, so that will occupy the bulk of at least my Wednesdays for the next month.

Hopefully, I'll be in pretty good shape by the end of the month because... 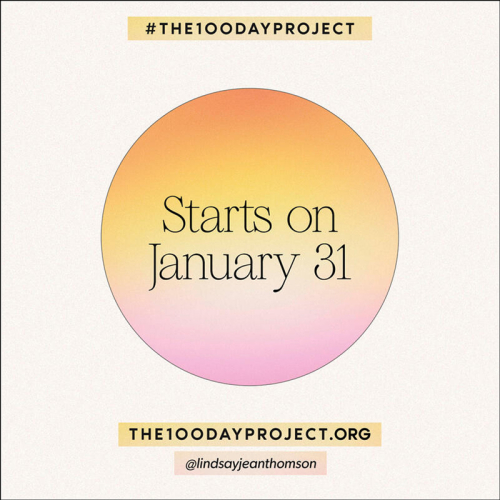 I will resume working on my Alabama Chanin June's Spring Car Jacket for (at least) 100 days beginning on January 31st! Here's where I left off... the last photo I took (presumably the last time I worked on it) was May 2nd. 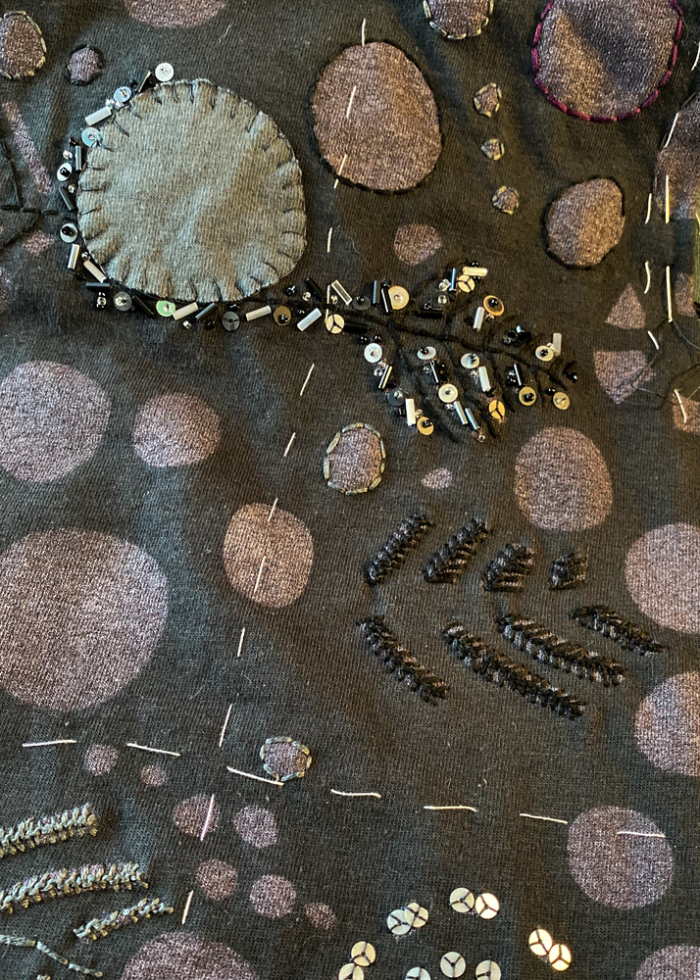 January 31st is far enough in the future that I can get some things done that need to be done (including organizing my workspace), and look forward to it instead of dreading it.

That's the plan, anyway. And it's on my calendar!

It is weird to have such empty social calendars, that's for certain. I do still have lots of meetings via Zoom but otherwise it's much the same as yours.

We sit down on New Year's Day and fill out the calendar that goes in the kitchen and the one that goes in the upstairs office. It took 5 minutes. I mean, we aren't huge plan the whole year out types, but there's usually DH's business travel (lots), my volunteer events and well, things to do. I've got a dentist appointment at the end of the month. Ha, ha!

It is so weird to have such a blank calendar. Every day the same . . .
I'll be so excited to see your 100 days progress begin. I just love what you're doing with your stitching, and I'm so glad you'll be picking back up again. XO

I'm sorry for the slightly empty calendar, but I am excited to see that AC jacket again and follow your progress!

I have become comfortable with the rhythm of the days and I am contemplating what I will choose to add back in when we can. Probably not as much as one would think! I am excited for your 100 day project as well! Your stitching is just so beautiful!

I think this year is the first one in a long time that there is literally nothing on my calendar other than, as you noted, the birthdays and anniversaries and my standing work meetings. It's weird, but I'm choosing to look at it as positively as I can -- look at all that free time! I certainly hope that in a few months we have a better sense of what the year may bring and that we just might be able to schedule some things!